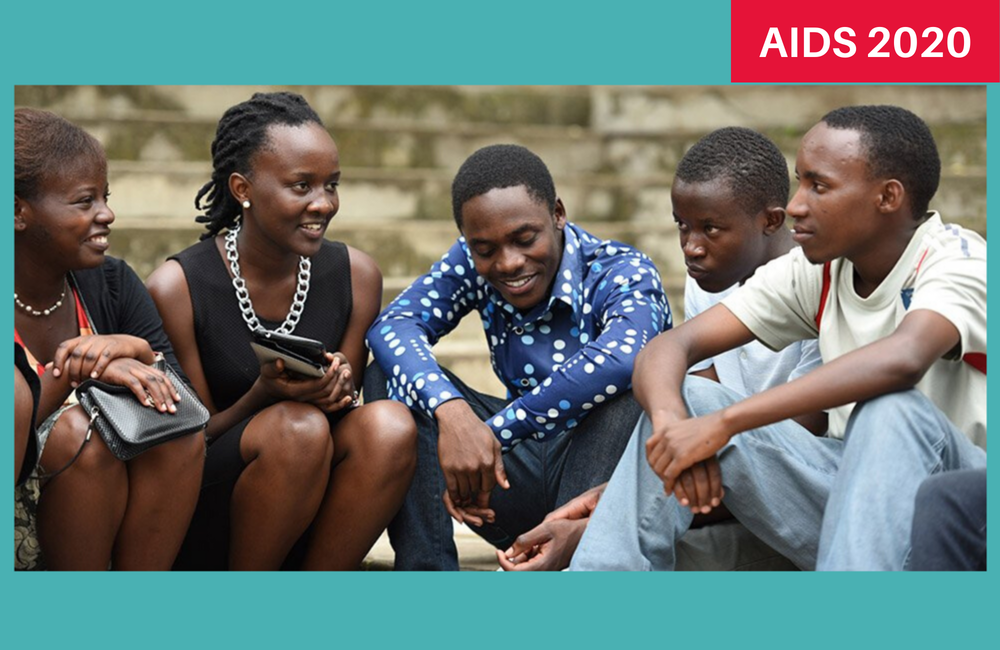 Image is for illustrative purposes only.

“Youth experience a critical period of physical, cognitive and emotional development, as well as social changes that affect how they think about themselves and interact with the world,” Mwangwa said. “Barriers to youth care engagement are likely influenced by life events that include these normal psycho-social development changes as well as extrinsic disruptive life events.”

Data were collected when young HIV-positive people aged 15 to 24 enrolled in a study being run by the SEARCH research collaboration, testing a package of youth-focused interventions. Most of the 900 participants were female (83%) and two-thirds had been on treatment for more than six months.

The life events that the participants most frequently reported were pregnancy or birth (16%) and moving home (16%). Also frequently mentioned were sickness, starting or stopping school or employment, a death in the family, relationship strife or separation, and having a new sexual partner. Each was mentioned by 8 or 9% of respondents.

These events were often overlapping, with 17% reporting two significant life events around the same time. This group of participants had half the odds of being virally suppressed as other participants (adjusted odds ratio 0.52, 95% confidence interval 0.35-0.77). On the other hand, experiencing any one life event on its own was not associated with a lack of viral suppression.

The 17% who drank alcohol were also less likely to be virally suppressed (AOR 0.56, 95% CI 0.38-0.84). In contrast, young people who had shared their HIV status with family members or their partner were around twice as likely to have an undetectable viral load.

“Systematic and routine assessment of life events and behaviours including disclosure and alcohol intake could allow providers and patients to identify and address potential barriers to treatment,” concluded Dr Mwangwa.

South African study finds adolescents who learn they have HIV are no more likely to experience mental health issues than those who remain unaware.
Be In The Know
1 Jun 22
Support issues for children & young people

About a quarter of new HIV infections in Asia and the Pacific are among people aged 15–24 years. The vast majority of young people affected by HIV in the region are members of vulnerable populations—people living with HIV, gay men and other men who have sex with men, transgender people, sex workers and people who inject drugs.
UNAIDS
31 Mar 22
Support issues for children & young people

In the 1980s and 1990s, orphanhood increased dramatically in sub-Saharan Africa because of HIV-related illness. But as antiretroviral therapy became widely available, the number of teens ages 15 to 19 in Rakai, Uganda, who lost a parent decreased.
POZ
11 Jan 22
Support issues for children & young people