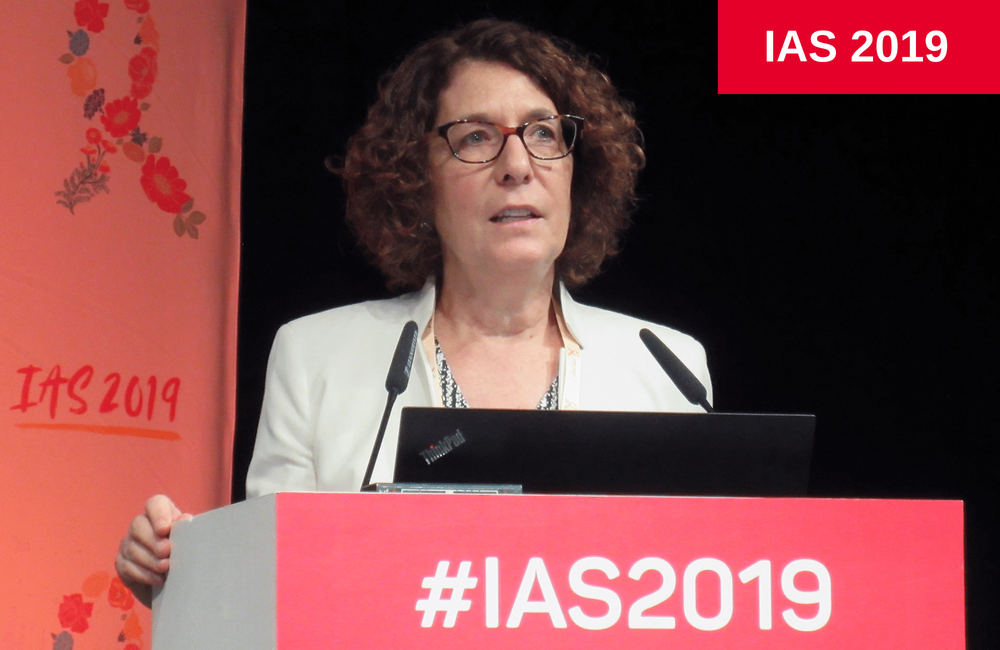 mRNA vaccines: Could they be as effective for HIV as they are for COVID-19?

If the mRNA that was used in the vaccine coded for HIV surface proteins instead, would this protect against HIV in the same way? The short answer is that we do not know, but the possibility is already being tested in early clinical trials.
CATIE Blog
10 Nov 21
Coronavirus

The South African Health Products Regulatory Authority, Sahpra, declined an emergency use application of the Sputnik V COVID vaccine in the country. The applicant could not provide any safety data to prove the Sputnik jab is not linked to an increased risk of HIV infection.
Bhekisisa
21 Oct 21
Vaccinations & immunisations

Dear Governor Kemp: There Is No AIDS Vaccine

The Georgia governor erroneously claimed that Americans had refused to get a mandated AIDS vaccine.
POZ
22 Sep 21
The search for an HIV prevention vaccine

The outcome underscores the difficulty of inducing protective immunity against HIV compared to other pathogens, and highlights the importance of making effective biomedical prevention options accessible to those in need, including women in the communities where Imobokodo took place.
TAG HIV Basic Science, Vaccines, and Cure Project Blog
14 Sep 21
More editors' picks