Medical male circumcision for HIV has benefits for women too 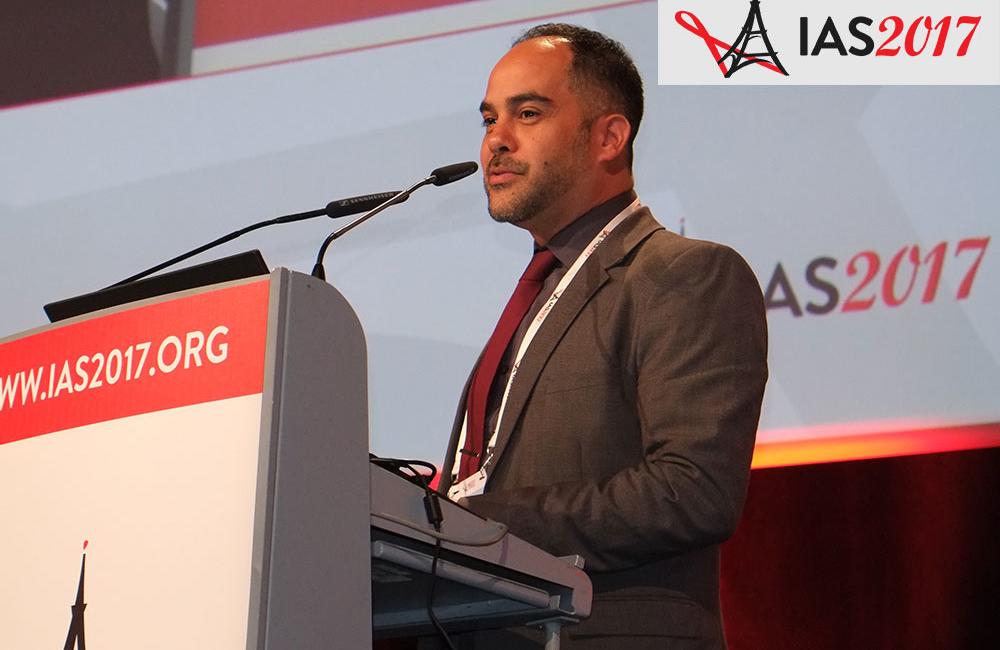 South African women whose most recent sexual partner was circumcised are less likely to have HIV, suggesting that the voluntary medical male circumcision programmes have benefits for women too, according to a study presented to the 9th International AIDS Society Conference on HIV Science (IAS 2017) in Paris yesterday.

It is well established that circumcision protects men against HIV infection, but until now there has been little evidence of benefit for women. Almost a decade ago, a meta-analysis found no evidence to suggest that circumcision directly reduced the risk of women acquiring HIV.

Studies have shown a reduced risk of human papillomavirus, genital ulcers, herpes simplex virus type 2, syphilis, bacterial vaginosis, and T vaginalis in women whose partners are circumcised. This is likely due to changes in the male partner’s anatomy, making transmission of an infection less likely.

However, in the case of HIV, it is more likely that male circumcision can benefit women by reducing the prevalence of HIV in men who have been circumcised.

Carlos Toledo and colleagues from the Centers for Disease Control and Prevention analysed data from the HIV Incidence Provincial Surveillance System, a longitudinal cohort drawn from a representative sample of households in two sub-districts of KwaZulu Natal, South Africa. There is an extremely high prevalence of HIV and other sexually transmitted infections (STIs) in KwaZulu Natal.

Among 3540 male participants in the survey, the proportions who had been medically circumcised were higher among the younger men, reflecting the recent introduction of the procedure. For example, 51% of men aged 15 to 19 were circumcised, 45% of men aged 20 to 24 and 28% of men aged 25 to 29, while in all age groups over 35, fewer than 20% were circumcised. KwaZulu Natal is predominantly Zulu and circumcision does not play an important role in Zulu customs; only 10% of men had had a traditional (rather than a medical) circumcision.

The main analysis concerned 4766 female members of the cohort, aged 15 to 49, who provided information on the circumcision status of their most recent sexual partner. Participants were tested for HIV and a series of STIs, as well as being asked about STI symptoms and diagnoses.

In a multivariable analysis, which attempted to control for the skewing effect of the other differences between the two groups of women, women with circumcised partners had a 30% lower likelihood of having HIV (adjusted odds ratio 0.71, 95% confidence interval 0.59-0.86). They were also less likely to have herpes simplex virus type 2 (adjusted odds ratio 0.78, 95% confidence interval 0.66-0.92).

Carlos Toledo acknowledged some limitations with these cross-sectional data – some of the women may have said that their partner was circumcised when in fact he had had a ‘traditional’ circumcision that did not involve the complete removal of the foreskin. Such a circumcision would provide much less protection than a medical circumcision. The analysis only took into account the circumcision status of the woman’s most recent partner, whereas she has probably had other partners too. Future analyses will attempt to more fully capture this history. Finally, when a man accesses voluntary male medical circumcision services, he receives a package of services including screening and treatment for STIs and HIV. The reduced prevalence of infections in women could be partly due to these interventions.

Modelling from sub-Saharan Africa suggests male circumcision should continue for the next five years at least, despite increased access to HIV treatment and PrEP
Be In The Know
8 Jan 23
Circumcision

Voluntary Medical Male Circumcision (VMMC) has been shown to reduce the risk of female-to-male HIV transmission by 60%. But with the COVID-19 pandemic and the associated lockdown, health authorities and organisations conducting VMMC in South Africa, say the numbers of men and boys being medically circumcised have dropped dramatically. Siyabonga Kamnqa reports.
Spotlight
25 Nov 20
More editors' picks