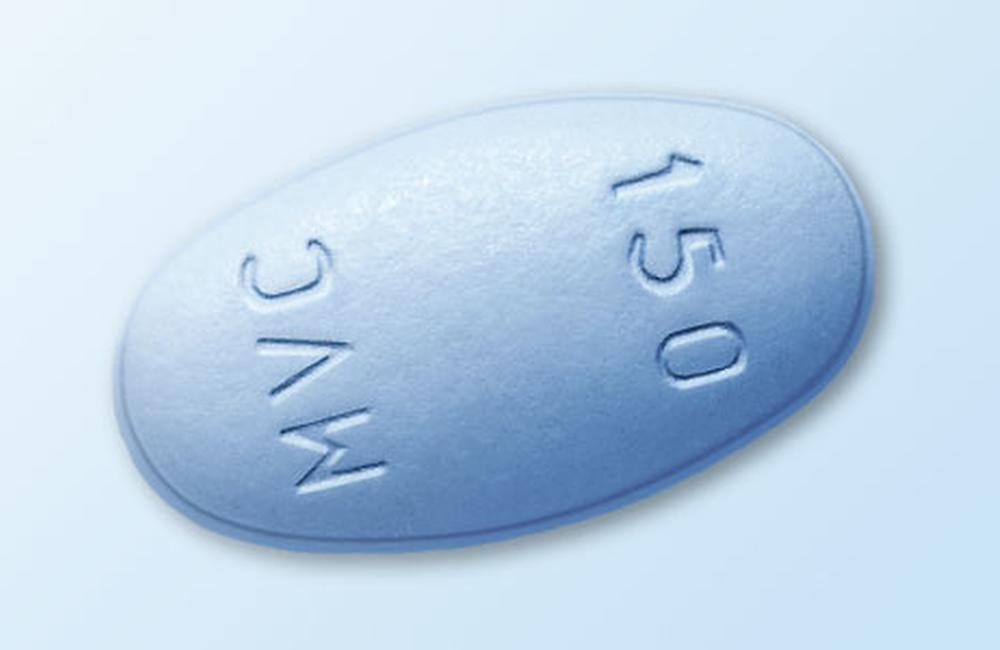 An NRTI-sparing dual antiretroviral regimen containing maraviroc (Celsentri) plus ritonavir-boosted darunavir (Prezista) was found to be less effective than a standard combination with tenofovir/emtricitabine (the drugs in Truvada), according to findings from the MODERN study presented this week at the 20th International AIDS Conference (AIDS 2014) in Melbourne.

Combination antiretroviral therapy (ART) typically consists of two nucleoside/nucleotide reverse transcriptase inhibitors (NRTIs) plus a drug from another class such as an HIV protease inhibitor, a non-nucleoside reverse transcriptase inhibitor, an entry inhibitor or an integrase inhibitor. NRTIs are generally an effective 'backbone' for ART, but their mechanism of action interferes with human cells as well as viruses, and they can cause a variety of side-effects ranging from mitochondrial toxicity to bone loss and impaired kidney function.

Hans Jürgen Stellbrink, Eric Le Fevre and fellow investigators with the international MODERN trial (study A4001095) evaluated the safety and efficacy of a first-line regimen containing the CCR5 antagonist maraviroc plus the boosted protease inhibitor darunavir – without NRTIs – for initial antiretroviral treatment.

Maraviroc was selected as a second agent in this NRTI-sparing regimen because of the low risk of resistance and the preservation of future treatment options. Maraviroc is well-tolerated and has good penetration in the genital tract, ensuring that the regimen should effectively reduce the risk of sexual transmission.

This double-blind phase 3 study enrolled more than 1400 previously untreated adults in Europe and North America. Most (just over 90%) were men, about 80% were white and the median age was 36 years. The median CD4 cell count was approximately 350 cells/mm3, one in five had high baseline viral load (HIV RNA >100,000 copies/ml), and they did not have known resistance to study drugs at baseline.

Participants were first tested with one of two assays to determine whether they had CCR5-tropic HIV, or virus that uses the CCR5 (rather than CXCR4) co-receptor to enter cells. Because it blocks this receptor, maraviroc only works against CCR5-using virus. This first part of the study compared the Siemens genotype assay versus the Monogram BioSciences Enhanced Sensitivity Trofile Assay for their ability to identify CCR5-tropic HIV.

The 797 participants who were found to have susceptible virus were then randomly assigned (1:1) to receive either 150mg maraviroc or co-formulated tenofovir/emtricitabine, both once daily in combination with 800/100mg darunavir/ritonavir.

Treatment lasted for 96 weeks and the primary endpoint was the proportion of participants with undetectable viral load (HIV RNA <50 copies/ml) at 48 weeks according to the FDA 'snapshot' analysis.

The proportion of people who achieved viral suppression did not differ significantly based on which test was used to determine viral tropism (81% with the genotype test and 74% with the Trofile assay).

Protocol-defined treatment failure was more common in the maraviroc compared to the tenofovir/emtricitabine arm (10.1 vs 3.2%, respectively) and more people taking maraviroc stopped early due to lack of efficacy (8.3 vs 2.0%). Most participants who experienced treatment failure had low viral load <400 copies/ml.

Both regimens were generally safe and well-tolerated. Serious adverse events and laboratory abnormalities were similar in the two treatment arms, and similar proportions discontinued treatment due to adverse events (4.8% with maraviroc vs 4.5% with tenofovir/emtricitabine). The most common events were diarrhoea, upper respiratory inflammation, rash, nausea and fatigue

The difference of -9.5 in the primary endpoint did not meet the -10% criteria for non-inferiority, meaning maraviroc did not work as well tenofovir/emtricitabine. The trial was therefore stopped early due to lack of efficacy.

Once-daily maraviroc in a two-drug regimen "demonstrated statistically lower rates of viral suppression" in treatment-naive participants when compared to a standard three-drug regimen of tenofovir/emtricitabine plus darunavir/ritonavir, the researchers concluded. "There was no treatment-emergent resistance in either arm. There was comparable safety and no unexpected safety findings."

While this NRTI-sparing regimen appears less effective than a NRTI-containing regimen for people starting treatment for the first time – especially those with high viral load – it may still be an option for people who wish to switch regimens after achieving stable viral suppression. Maraviroc plus a boosted protease inhibitor is now under study in the ongoing MARCH trial.

"The initiation of ART at this very early stage leads to a drastic decrease in the size of viral reservoirs by clearing large pools of infected cells harboured in gut-associated lymphoid tissues and lymph nodes, which are known to be preferential sites for HIV persistence during ART," said Dr. Nicolas Chomont, a CRCHUM researcher and a professor at Université de Montréal.
EurekAlert
5 Mar 20
More editors' picks