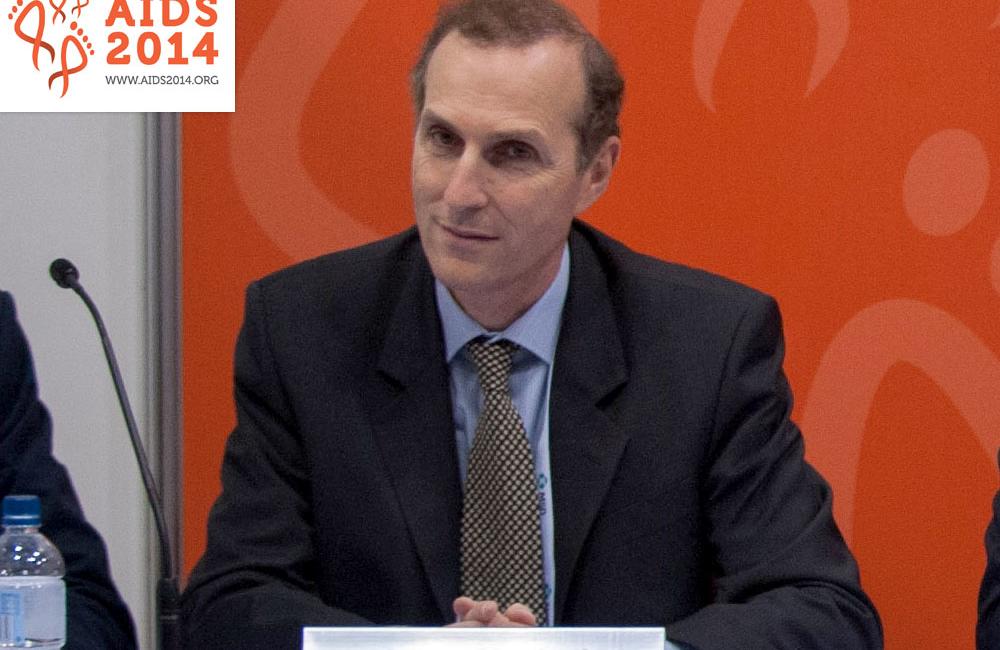 The first results published from the IPERGAY study, a trial of pre-exposure prophylaxis (PrEP) in gay men taking place in France and Quebec, Canada, appear to indicate excellent adherence to a novel ‘pre-and-post’ intermittent PrEP strategy designed to save money and reduce time spent taking PrEP unnecessarily. The results were presented at the 20th International AIDS Conference (AIDS 2014), taking place in Melbourne, Australia.

IPERGAY enrolled its first participant in February 2012, but because recruitment to this placebo-controlled trial has been slow, it is not expected to produce final efficacy results till late 2016, though interim results may be available before that.

It uses a novel intermittent-PrEP strategy: participants take two tenofovir/emtricitabine (Truvada) pills from 2 to 24 hours before anticipated sex. If they then actually have sex, they take one pill 24 hours after sex and another a further 24 hours after that. This strategy is derived from animal studies of drug concentration in tissues, though presenter Jean-Michel Molina did comment that “We insisted on two doses after sex in order to ensure that the volunteers took at least one of them”.

Adherence as measured by computer-assisted self-interview, pill count and by drug concentration in the blood was assessed in the first 129 participants to be randomised, between February 2012 and February 2013, with a mean follow-up time of 8.3 months.

The average age of the 129 men was 35; nearly all were white and defined as gay (only 4% as bisexual) and 17% were circumcised.

Participants were issued with enough Truvada to take daily PrEP: only four individuals said they actually did take it daily, but pill counts showed that the average number of pills taken per month was 15.4, so participants were on PrEP almost exactly half the time.

Researchers have grown used to being wary of adherence as measured by self-report and pill count, and other studies seemed to indicate that adherence was likely to be higher if PrEP was dosed daily rather than intermittently; in particular, a study in Kenya found that participants had difficulty remembering to take the post-sex doses in intermittent PrEP.

In the case of IPERGAY, however, drug levels in blood appeared to indicate good adherence too. The proportion of participants with tenofovir detected in their blood plasma varied from 82 to 91% per two-monthly visit, and the proportion with detectable emtricitabine from 75 to 84%. These levels so far show no sign of declining with time.

A consistent 4 to 6% of participants in the placebo arm also had detectable levels of one or both drugs in the blood: half of these were participants who had taken post-exposure prophylaxis (allowed in the protocol), but the other few individuals may have taken PrEP ‘informally’.

What does ‘detectable in the blood’ actually mean in the context of an intermittent PrEP regimen? Jean-Michel Molina said that the assay used could detect the drugs up to seven days after they were taken, so this means that perhaps 80 to 85% of IPERGAY participants had taken PrEP at least once in the week before a sample was taken.

IPERGAY is also measuring drug concentrations in participants’ hair: this is a better way of measuring consistency of use over weeks or months. The researchers have found difficulty in collecting hair samples from participants (only scalp hair will do, and often participants like to be bald or cropped) but they did collect 59 samples from 38 participants. Detectable tenofovir was only found in 51% of samples, and 14% of samples from placebo recipients also contained tenofovir, so the reliability of this method is yet to be proven.

Jean-Michel Molina was asked about side-effects reported by participants. He said that so far on the IPERGAY regimen there were few reports of nausea, stomach disturbance or headache, which have been reported quite frequently by participants in other trials in the first few weeks on PrEP.

IPERGAY has now recruited all 350 participants required for its pilot phase and is going to move to an expanded phase. Obviously the adherence results tell us nothing about likely efficacy, but they at least indicate that the novel regimen used in IPERGAY is proving to be acceptable to trial volunteers.