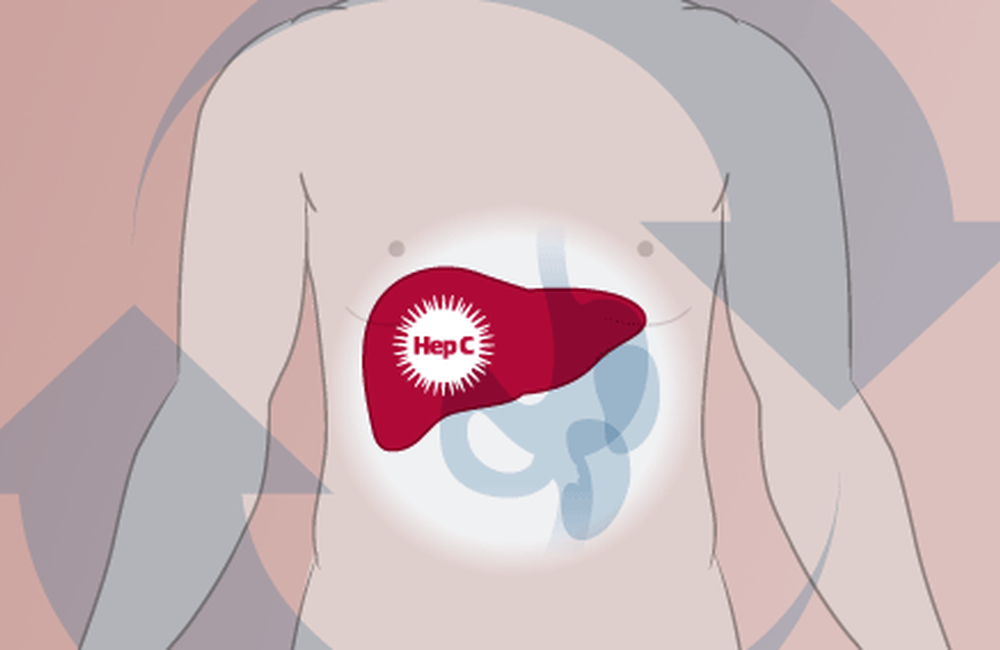 There is a high incidence of hepatitis C virus (HCV) reinfection among gay men living with HIV in London, results of a study published in the online edition of AIDS show. The research involved men with HIV and HCV co-infection, who cleared their primary HCV infection spontaneously or after treatment. Approximately a quarter of study participants were subsequently reinfected with HCV, a small number of men as many as three times. The results were also presented at the 7th International AIDS Society Conference on HIV Pathogenesis, Treatment and Prevention (IAS 2013) in Kuala Lumpur, Malaysia today.

"We recommend directed education and prevention interventions to HIV-positive MSM with HCV infection."

“Our results demonstrate a high risk of HCV re-infection among HIV-positive MSM [men who have sex with men] who are either treated for or who spontaneously clear their initial infection,” write the investigators. “These results emphasize the need for effective sexual education for HIV-positive MSM presenting with primary HCV infection and the implementation of preventative interventions to reduce the risk of re-infection.”

A proportion of people clear HCV spontaneously and others are cured with treatment. However, retrospective research in the Netherlands has shown a very high incidence of HCV reinfection among gay men living with HIV.

Investigators at the Chelsea and Westminster Hospital in London wanted to see if reinfection was also occurring among the men in their care. The investigators also wished to see if people who cleared HCV had protective immunity against the infection.

Analysis was initially focused on the 145 men who had a documented date of initial HCV infection.

There were five reinfections among the 31 people who spontaneously cleared their initial HCV infection, a reinfection rate of 4.2 per 100 person-years. This rate was not significantly lower than that observed among people who had achieved a sustained virological response (SVR, considered a cure) with therapy. The authors therefore believe their results provide “only weak evidence of protective immunity”.

In all, 17 of the 32 men who were reinfected spontaneously cleared or were successfully treated. Over 32 person-years of follow-up, eight of these were reinfected with HCV a second time. This yielded an incidence rate of 23.2 per 100 person-years. The median time to second reinfection was 1.5 years.

Analysis of the entire cohort of 191 people and including those with an uncertain date of primary HCV infection showed that a total of 44 individuals experienced reinfection. The incidence rate was 7.8 per 100 person-years.

Seven men spontaneously cleared their reinfection and 17 men achieved an SVR with a second course of HCV therapy.

Combining first, second and third reinfections, there were a total of 54 reinfections. Most of these (81%) involved the difficult-to-treat HCV genotypes 1 and 4.

Overall, 20% of patients spontaneously cleared their reinfection. The treatment response rate among patients undergoing therapy for reinfection was 73% for individuals with genotypes 1 and 4 and 100% for genotypes 2 and 3.

“The majority of re-infections were treated in the acute phase of the infection…and SVR rates were consistent with studies treating acute HCV infection in HIV-positive MSM,” explain the authors.

“We recommend enhanced surveillance of patients who have cleared HCV infection to allow the early detection and treatment of any re-infection,” the investigators conclude. “In addition, we recommend directed education and prevention interventions to HIV-positive MSM with HCV infection. Future work will include evaluation of interventions and prospective studies to evaluate further protective immunity in this population.”