Gay men’s PrEP study final results: near 90% efficacy in men who took drug, but adherence even lower than thought 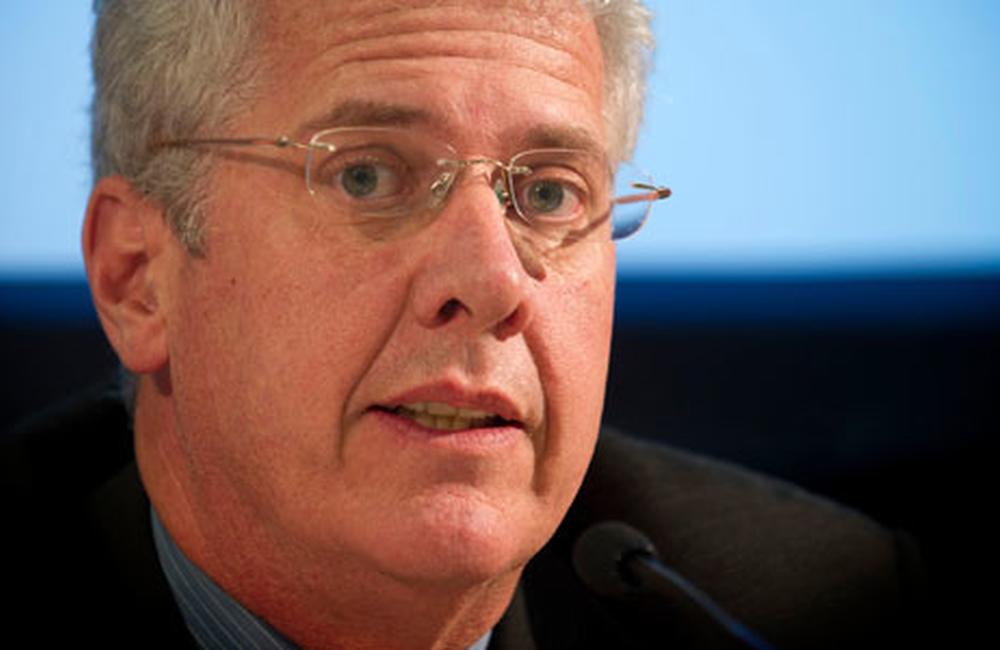 A completed series of investigations into the iPrEx study of tenofovir/FTC(Truvada) as pre-exposure prophylaxis (PrEP) has found that the drug was 92% efficacious in preventing HIV infection amongst those who had detectable drug levels, though only 42% efficacious overall.

An expanded number of drug-level tests show that only 44% of those who did not become infected with HIV had drug detectable in their blood and/or cells, suggesting that overall adherence in the study was even lower than thought. This suggests that adherence will be the factor that may limit the effectiveness of this strategy in curbing HIV in many populations, and that it may need to be offered only to people highly motivated to take it.

The iPrEx study reported its initial findings in November 2010. It found at this point that the overall efficacy of the drug in preventing HIV was 44%, in other words that nine HIV infections out of 20 that would otherwise have happened were prevented.

Updated findings, presented at the International AIDS Society conference (IAS 2011) in Rome by the trial’s lead investigator Robert Grant, show that the finally-calculated overall efficacy was 42%. There were 131 HIV infections during the study, 83 in the placebo arm of the 2499-member trial and 48 in the Truvada arm. The 95% confidence interval was 18% to 60%, meaning that the ‘true’ efficacy, allowing for chance, had a 95% chance of lying within these figures. The probability that the finding was a chance one was 0.002, meaning there was only a one in 500 chance that the efficacy observed was purely due to chance.

Efficacy was notably higher in some groups than others. It was 83% in circumcised men and 36% in uncircumcised men. There were relatively few circumcised men in the study, so this could have been a random finding, but this mysterious interaction between circumcision and other prevention methods, which has also been seen in the STEP vaccine trial, needs further investigation.

Efficacy was 52% in those with secondary education or above and only 14% in those with only primary education.  It was also, rather discouragingly, only 28% in men aged younger than 25. It is not news that young people find adherence a problem, but given that PrEP might have its highest potential effectiveness if given to young people at their peak of HIV risk, more studies are needed to see if it is feasible as a prevention measure in youth. It was also completely ineffective (efficacy minus 3%) in the small number (1% of the study population) of transgendered people taking it.

In the initial findings, one unexpected one was that while very few men who caught HIV had detectable drug levels in their blood, the same was true of over half of the men who did not catch HIV, indicating low adherence.

This analysis was only conducted in 34 people who caught HIV and 42 who did not in the original findings. An expanded substudy (Anderson) tested drug levels in all 48 men who caught HIV, each matched with three controls (144 in total) of similar age and background who did not catch HIV.

The absence of detectable drug in cells also indicates that most men did not take the drug on an on/off basis: either they did consistently or they didn’t at all. In the 10% of men who caught HIV who did have detectable drug, levels were half of those seen in controls; these people may be amongst the minority who took it now and then. Overall, the HIV acquisition rate in people with detectable drug in their system was 87% lower than in those where drug was undetectable.

Another substudy (Liu 1) measured drug levels in hair, an indicator of whether people had ever taken the drug. Drug was detected in 90% of subjects from US and South African sites, who may be more used to randomised drug trials, and only 55% of subjects from the South American and Thai sites.

One concern is whether many people taking PrEP will do so when they already been infected with HIV, but not yet developed antibodies. Because during acute infection viral levels are very high, this provides an ideal environment for the development of drug resistance, and in fact ten men out of the 131 infected during the study in fact had acute HIV infection (virus detectable but not antibodies) at the time they started PrEP. Two of those men appear to have developed resistance as a result of taking PrEP.

This means that one in 250 men in the study had acute HIV at baseline. During the study, however, only one in 1666 subjects actually came down with acute HIV infection while taking Truvada, and no one developed resistance.

Depression has been associated with poor adherence in treatment studies. A substudy (Liu 2) of depression showed that drug levels in hair in people reporting high depression scores were somewhat lower than in other people (70% with detectable drug versus 81%), but this was not statistically significant.

View abstract WELBC04 on the conference website. You can download Robert Grant's presentation from the session webpage.

Liu A et al (2). Depression among men who have sex with men (MSM) at risk for HIV infection in the Global iPrEx study. Sixth IAS Conference, Rome, abstract TULBPE024, 2011.

With a significantly costlier medication for HIV preexposure prophylaxis (PrEP) approved in 2019, a new study examined reasons patients switched to the new drug. Study results indicate that a minority of those who switched had a documented clinical reason to do so.
Medical Xpress
5 Aug 21
More editors' picks