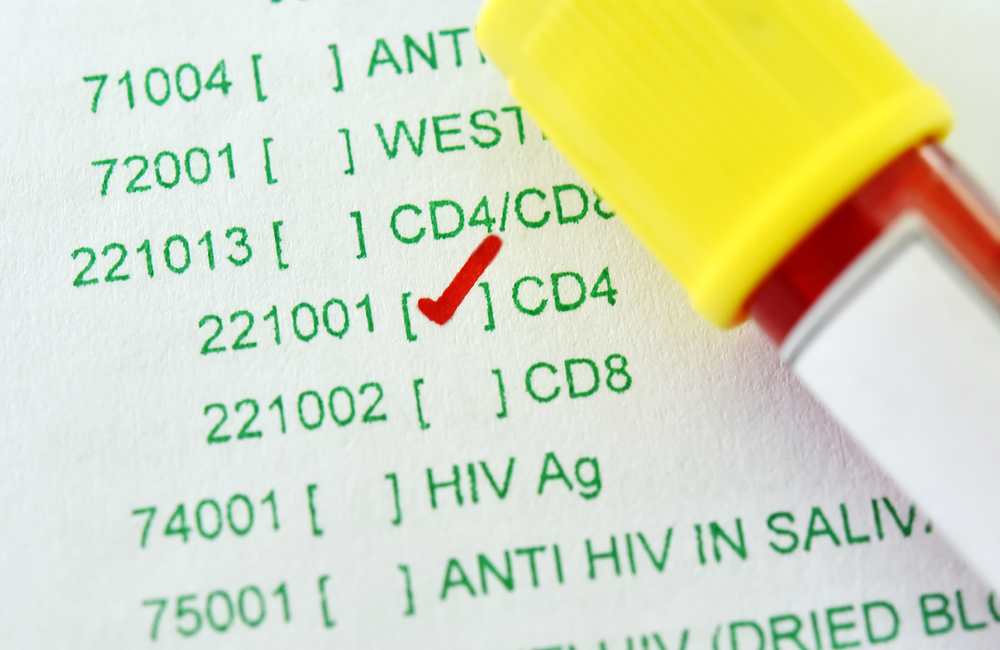 A CD4 count remaining below 500 was associated with an increased risk of death in a ten-year analysis from Poland. The study confirms that immune restoration – regardless of how long it takes –  is a powerful predictor of survival in people with HIV who are on effective antiretroviral therapy (ART).

People with untreated HIV typically lose around 30 or 40 CD4 cells a year. Starting ART reverses this decline, but the size and speed and size of the increase in CD4 cells vary between people. The higher a person’s CD4 count when starting ART, the more likely that they will reach – or stay above – a CD4 count of 500.

Data were collected from 2240 patients attending two major Polish hospitals, of whom 1727 remained on effective ART (no more than one viral load above 200 in a year) and were included in the analysis.

Most participants were men (85%) and in their thirties, with a median age of 35.

In their first analysis, the investigators looked at immune restoration to a CD4 cell count above 500, with a second analysis considering a fuller restoration above 800. They also examined the CD4/CD8 ratio, considering both a ratio above 0.8 and above 1. Finally, they assessed full recovery, defined as having a CD4 count over 800 and a CD4/CD8 ratio over 1.0.

Among people whose CD4 count reached 500, 98% were alive after ten years, compared to 91.1% of those with a lower CD4 count. The difference in mortality was statistically significant (hazard ratio 5.4).

The authors conclude that “immune restoration remains a powerful factor for improving the survival of people living with HIV, regardless of the speed of recovery.”