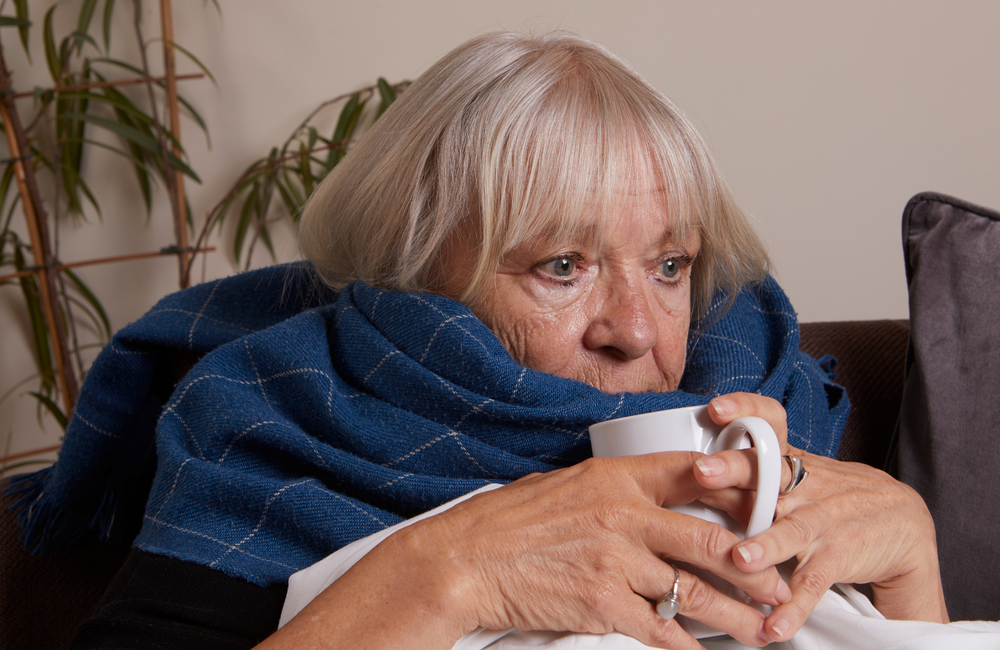 People living with HIV are over five times more likely to report insomnia than matched HIV-negative controls, according to research from England and Ireland published in Open Forum Infectious Diseases. Sleeplessness in people with HIV was associated with poorer quality of life and in most cases was undiagnosed and untreated.

Overall, 21% of people with HIV had insomnia compared to 5% of the HIV-negative controls. But there was no difference according to HIV status in the prevalence of restless leg syndrome and sleep apnea, two other well recognised sleep disorders.

“We find that persons with HIV are at a substantially increased risk of insomnia,” comment the authors. “Moreover, despite the high prevalence of insomnia in our persons with HIV study participants, less than one third of these participants reported ever being diagnosed or treated for insomnia. These findings have several important clinical implications.” These implications include screening people with HIV for insomnia and offering appropriate treatment, though as the researchers acknowledge, the effectiveness of conventional treatment for insomnia has not been tested in people with HIV.

The prevalence of sleep disorders – such as insomnia – increases with age. They are associated with an increased risk of cardiovascular disease and cognitive decline. Previous studies have already shown that having HIV may increase the risk of insomnia. But the reliability of this information is open to question because these studies had a small sample size and/or lacked an HIV-negative comparison population. Moreover, it is also unclear if living with HIV is associated with other common sleep disorders such as restless leg syndrome and sleep apnea (pauses in or shallow breathing, leading to reduced oxygen supply to the blood).

Dr Ken Kunisaki and a team of investigators from Ireland, England and the USA therefore designed a study comparing the prevalence of three common sleep problems – insomnia, restless leg syndrome and sleep apnea – between people with HIV and an HIV-negative control group. The presence of insomnia and restless leg syndrome were assessed using questionnaires, while sleep apnea was assessed by a small device to monitor oxygen levels in the blood, worn overnight by the participants. Quality of life was assessed by questionnaires.

All the participants were enrolled in the POPPY (Pharmacokinetics and Clinical Observations in People Over Fifty) study, a prospective cohort study involving people with HIV and an HIV-negative comparison group, enrolled at HIV and sexual health clinics in England and Ireland. The study is examining the implications of ageing with HIV in the modern treatment era.

Average CD4 cell count among the HIV-positive participants was normal at approximately 600 and over 90% had an undetectable viral load.

Insomnia was reported by 21% of older HIV-positive participants, 23% of younger people with HIV and by 5% of the HIV-negative controls.

The prevalence of other sleep disorders was somewhat lower.

Restless leg syndrome was reported by 16% of older people with HIV, by 8% of younger HIV-positive participants and by 14% of the HIV-negative control group.

Sleep apnea was rarer still, present in 7% and 4% of older and younger people with HIV, respectively, and by 8% of the controls.

At least one sleep disorder was reported by 30% of people with HIV (regardless of age) compared to 19% of the controls. Two or more sleep problems were present in 7% of older people with HIV, 2% of younger HIV-positive participants and 4% of the HIV-negative controls.

After accounting for other risk factors for sleep disturbances, the authors calculated that living with HIV was associated with a more than fivefold increase in the odds of insomnia (adjusted odds ratio = 5.26; 95% CI, 2.15-12.85). But having HIV was not associated with an increased risk of either restless leg syndrome or sleep apnea.

"At least one sleep disorder was reported by 30% of people with HIV compared to 19% of the controls."

Comparison of people with HIV with and without insomnia showed that having insomnia was associated with significantly poorer quality of health in all three of the components assessed in questionnaires: physical health, mental health and sleep-related outcomes (difference in each case, p < 0.001). These differences are likely to be clinically significant. 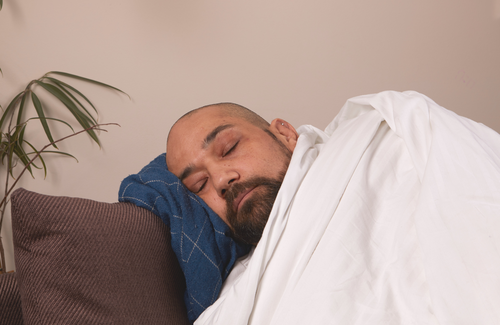 Find out more: Sleep and HIV

“The main treatment for insomnia, cognitive behavioral therapy for insomnia (CBT-I), is highly effective,” note the authors. “But there are scant data regarding CBT-I in people with HIV, a population that may require tailored CBT-I due to biological factors (e.g. persistent neuroinflammation despite effective viral suppression), social factors (e.g. high burden of stigma and mental health disorders), and polypharmacy.” They also note that insomnia in people with HIV could also be a side effect of some antiretroviral drugs such as efavirenz and intergrase inhibitors.

“Persons with HIV are approximately 5-times more likely than matched HIV-negative controls to meet insomnia criteria, yet few report prior diagnosis and treatment for insomnia,” conclude the authors. “Further research should focus on insomnia pathogenesis in people with HIV and development of effective screening and intervention strategies for people with HIV."

Taking dolutegravir in the morning may avert insomnia

Switching from efavirenz to lopinavir/ritonavir has no meaningful impact on neurological function, says UK study

Incidence of obstructive sleep apnea (OSA) has increased in people living with HIV (PLWHIV), particularly in those over 50 years of age who have other comorbidities such has obesity, restless leg syndrome, lipodystrophy, and peptic ulcer disease, according to research presented at IDWeek, held virtually from October 21 to 25.
Infectious Disease Advisor
29 Oct 20
Quality of life

Sleep Abnormalities Do Not Reverse After Discontinuing Efavirenz

For patients with HIV receiving efavirenz-based therapy, sleep and neuropsychological abnormalities do not readily reverse after discontinuation of treatment, according to results published in HIV Clinical Trials.
Infectious Disease Advisor
14 Jan 19
Sleep

In San Francisco, Amerson has seen evidence of a bed bug epidemic. Many of her HIV patients at San Francisco General Hospital live in densely-populated areas of the city and in large apartment complexes. “Once one apartment has bed bugs, the whole building has it. They’re very challenging to get rid of, and it’s a huge problem.”
BETA blog
18 Nov 15
Side effects

Am I mad or is it the meds?

It’s 00:50 and once again I can’t sleep. My insomnia has kept me up for the best part of three days in a row now, my mind is tired, my body is exhausted and yet I still can’t sleep.
UK Positive Lad (blog)
7 Jun 13
More editors' picks