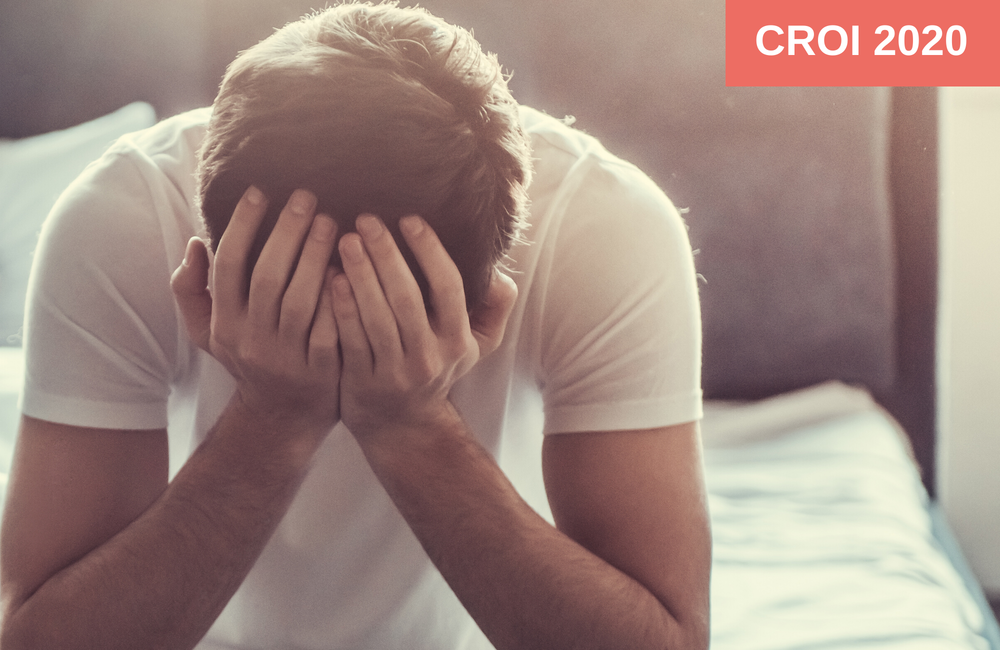 In a study reported at the Conference on Retroviruses and Opportunistic Infections (CROI 2020) by Dr Bridget Whitney from the University of Washington, people living with HIV who suffered from insomnia had a substantially increased risk for type 2 myocardial infarction, which was not found for type 1 myocardial infarction.

Generally speaking, myocardial infarctions (heart attacks) can be broken down into two types. Type 1 is due to a coronary event such as a rupture of plaque or a tear in an artery; while type 2 results from an oxygen supply-demand imbalance linked to hypertension, sepsis or recent cocaine use.

Of note, the distinct risk of myocardial infarction by type associated with insomnia, is unknown.

As previous studies have suggested that insomnia is associated with an increased risk of cardiovascular disease and may play a role in the increased incidence of myocardial infarction in people living with HIV, the objective of this research was to assess the relationship between insomnia and the first incident myocardial infarction in this population, and to categorise them as type 1 or 2.

The study used data from people living with HIV in care between 2005 and 2019, collected in CNICS, a cohort of patients at eight academic medical centres in the US.

Insomnia was self-reported by patients at baseline and defined as having difficulty falling or staying asleep with symptoms that are bothersome. The association of insomnia with myocardial infarction by type was evaluated, using two separate statistical models (Cox models, used to increase the power of comparisons) adjusted for the following important potential confounders:

The following associations were observed: 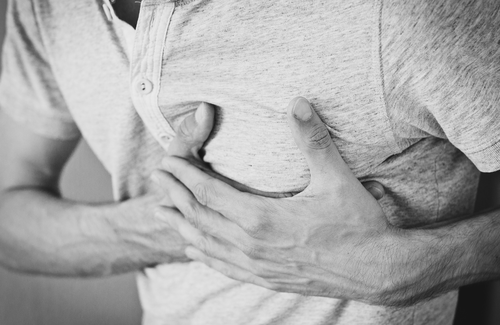 The other main result from this study is that sleep disturbance was very common among all participants: 57% reported difficulty falling or staying asleep, while 48% stated that their insomnia symptoms were bothersome. This finding is consistent with the 50-70% prevalence described by previous research with people living with HIV. In general population studies, insomnia may be reported by between 10 and 20%.

In the adjusted analyses, those patients reporting insomnia were 53% more likely to have incident type 2 myocardial infarction, by comparison to those without insomnia. On the contrary, type 1 was not associated with insomnia.

In the study, type 2 myocardial infarctions were largely attributed to sepsis or bacteraemia (35%), hypertension (10%) and cocaine or other illicit drug use (8%).

These results highlight the importance of distinguishing types of myocardial infarction, especially among people living with HIV, as each type may require a specific preventative and therapeutic approach. Dr Whitney recommended that the relationship between insomnia and type 2 myocardial infarction, disaggregated by cause, should be further investigated in order to elucidate the mechanisms behind it.