London signs up to the HIV Fast-Track Cities initiative 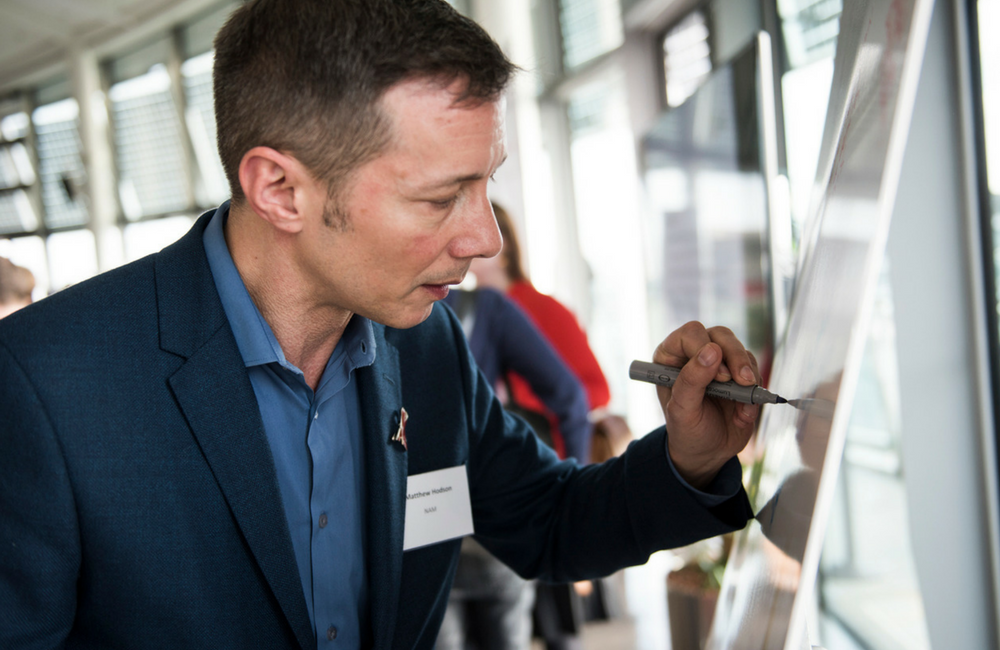 On 10 January, I joined HIV clinicians, representatives from London Councils and other charitable HIV organisations to witness London’s Mayor, Sadiq Khan, signing his city up to the Fast-Track Cities initiative. The pledge commits London to a major push to reduce the rate of new HIV infections and eliminate stigma in London – aiming to bring an end to new HIV infections, AIDS deaths and HIV stigma in the capital by 2030.

Although London comes late to the Fast-Track Cities initiative, which already has more than 200 pledges, NAM aidsmap’s home city is already in the top leagues for HIV diagnoses and treatment. In 2016, for the first time, London met or exceeded all the UN's 90-90-90 targets, with 90% of people living with HIV in the capital diagnosed, 97% of these on treatment, and 97% of these achieving viral suppression (undetectable). London is only the third city to achieve this target so far – joining Amsterdam and Melbourne.

By hitting or exceeding the UN targets, almost 85% of people living with HIV in London now have an undetectable viral load, which means that they no longer pose a transmission risk to their sexual partners. This, alongside condom use and some people sourcing pre-exposure prophylaxis (PrEP) for themselves, resulted in last year’s steep reduction in HIV diagnoses.

The gains that we have made are not guaranteed. Cuts to sexual health services mean that many people struggle to get appointments, potentially leading to later diagnosis and access to treatment. The stigma that people with HIV face remains considerable, which serves to discourage testing and disclosure of HIV status, as well as having a profound impact on the confidence and emotional health of many people living with the virus.