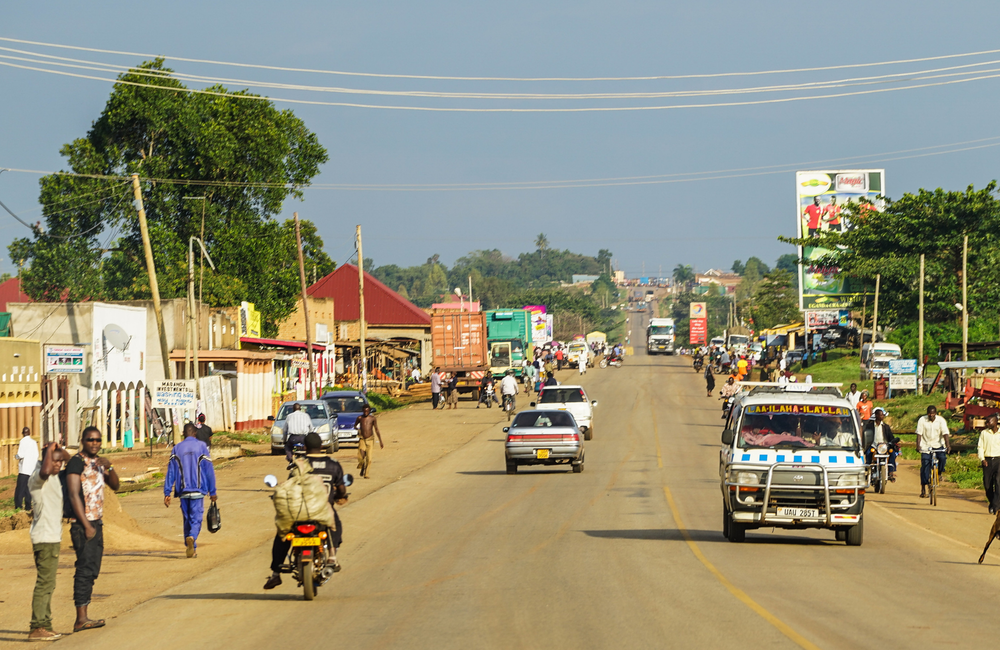 Transgender men in Uganda experience stigma at multiple intersecting levels which negatively impacts their sexual health, a study recently published in the Journal of the International AIDS Society has found.

Transphobic rape resulted in internalised stigma and poor mental health among survivors. Structural stigma enacted through limited education and employment discrimination drove men to sex work, which escalated the risk of HIV and other STIs. Anticipated stigma led to fear of disclosure of gender identity and HIV status, resulting in avoidance of healthcare services, which exacerbated disease.

A previous study among male and transgender sex workers in Zimbabwe found HIV prevalence among trans men was 38.1%. Despite their greater vulnerability compared with the general population, no published studies have evaluated HIV and STI risk among broader groups of trans men in sub-Saharan Africa.

The researchers enrolled 50 participants with a median age of 25 through snowball sampling (initial participants enrolled were asked to recruit from their social networks). All were assigned female sex at birth and currently identified as male. Most (62%) of the participants were self-employed with a median monthly personal income of $77.70 (much lower than the 2019 individual living wage in Uganda of between $169 to $188).

The proportion testing positive for HIV in the study was 4%, which is lower than prevalence among cisgender women in Uganda (7.6%).

Sexual violence was perpetrated by cisgender men “who want to prove a point that you are not a man; you should be a woman.” This was to allegedly “correct” transgender identity to cisgender heterosexual identity.

“I got HIV through rape. It is something that I have [not] got over because I have never talked about it. At times, medicine becomes difficult for me because of the thoughts I get about that incident… for someone who has been raped… there is so much in me that has been damaged since I identify myself as a man. While you will say it happens to every woman, but it’s more damaging to me.”

“When I was 13, I was sent to the market in the evening… and when I was coming back, I was raped. I went back home, and I told my grandparent, ‘I have been raped and blood is coming out of me’. She did not care and only told me, ‘You climb so many trees, you ride bicycles like men, it’s good you have been raped’. I cannot forget that statement and it hurt so much that they did not care. I was tortured psychologically.”

Victims were also denied access to post-rape care services, which compromised their mental and sexual health and perpetuated stigma.

“You will not get a job where your identity card reads a ‘she’ and they call you a ‘he’.”

Economic vulnerability led trans men into selling sex for survival, which exposed them to the risk of HIV and other STIs:

“We are doing sex work because many of us have not finished school so we do not have jobs and the best thing we can do is survive which is through sex work and we are in relationships with people who expect us to take care of them… [Trans men] are having sex with their partner for intimacy, and they are not mentioning that they are actually having sex for money outside the relationship.”

Avoiding HIV infection was not an immediate priority for participants if sex work provided an opportunity to make money.

“Me to sleep with my boss when he is giving me two hundred thousand shillings [$56.20] and it can help me solve my problem. What am I losing? I do it. You don’t think of HIV and other diseases. You think about them after solving your problem.”

Stigma after disclosure of gender identity, or HIV status

“I got my phone and called her while crying. I told her that the truth is, ‘I fall in love with fellow women, but I ask for your forgiveness. That is what I feel like I want’. She was like, ‘You know what, you will not stay here. You might spoil my other children. Don’t come back here to spoil my children because I gave birth to girl children only’. I got my belongings and left. She told me goodbye. Up to now, we don’t communicate.”

Trans men also alluded to the belief that they were not at risk of HIV infection because of non-penetrative consensual sex with cisgender women. HIV stigma coupled with the stigma of being transgender hindered the uptake of HIV testing services and disclosure of HIV status:

“That myth of them not being at risk of getting HIV stops them from testing for HIV, and you do not want to be the only trans man that is HIV positive! It is already too much work [to be] a trans person.”

Trans men avoided public health facilities for fear of how healthcare workers would perceive and treat them, preferring instead to receive healthcare from trans-friendly facilities:

“How is the public going to look at me? Yeah, I have just entered [a] public hospital; people are staring, people are looking. People want to ask questions so that uncomfortable [feeling] is what I don’t want. The trans community is still, there is still that reluctance to go there [health facility]. I think most of them now prefer when a [transgender] organisation has a drop-in center (DIC). They feel a sense of belonging. I know I will be safe there. No one will ask these personal questions, so I will gladly want a DIC, not a health facility.”

Healthcare stigma made it particularly difficult to seek care in facilities where it would be problematic to explain that a man had been sexually assaulted. Survivors of sexual violence instead turned to trusted people within the trans community for help with accessing testing and treatment services.

“Our findings underscore the urgent need for trans men to access safe and friendly comprehensive HIV/STI services that are tailored to their specific needs,” the researchers conclude. To mitigate stigma in sexual health services, providers should receive gender sensitivity training, they say.

In addition, structural interventions for economic strengthening should be implemented as part of combination HIV prevention approaches, and gender-responsive trauma-informed care provided in public health facilities.

Mujugira A et al. “You are not a man”: a multi-method study of trans stigma and risk of HIV and sexually transmitted infections among trans men in Uganda. Journal of the International AIDS Society 24: e25860, 2021 (open access).