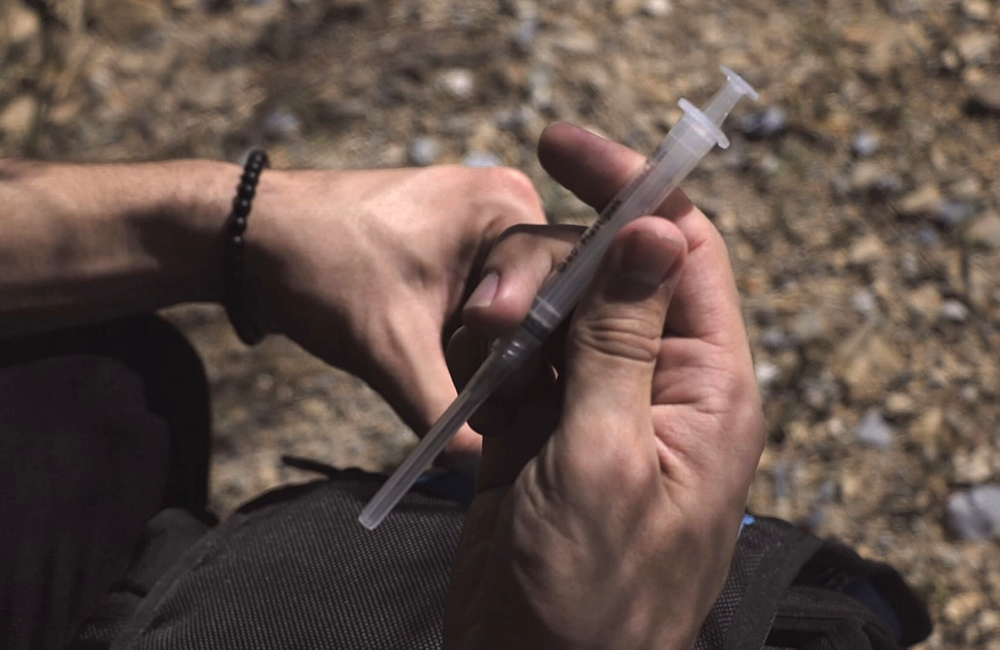 The prevalence of hepatitis C in people who inject drugs has fallen modestly in England, Wales and Northern Ireland and sharply in Scotland since 2016, Public Health England reports.

Around one in four people who inject drugs in England, Wales and Northern Ireland has hepatitis C, and one in five in Scotland. The findings come from the annual Public Health England report on infections and injecting behaviour, published last month.

Public Health England says that the findings indicate a modest effect of the scale-up of direct-acting antiviral treatment but testing rates in people who inject drugs need to be improved.

However, transmission of hepatitis C and sharing of injecting equipment have not declined since 2016.

Efforts to eliminate hepatitis C in the United Kingdom depend on improving the uptake of testing and treatment among people who inject drugs and former drug users, and reduction of transmission among current drug users.

Public Health England carries out annual unlinked anonymised testing among people who use drugs services, along with a behavioural survey to track drug-using and injecting behaviours. A similar survey is carried out in Scotland.

The surveys found that transmission of hepatitis C has remained stable, with no change in the level of recent infections detected compared to 2016. Surveys also found little change in the sharing of injecting equipment. Twenty per cent in England and Wales said that they had shared needles or syringes and 37% said they had shared needles, syringes or other injecting paraphernalia such as filters or spoons.

Surveys also found changes in drug injecting; injection of cocaine has increased over the past decade whereas injection of stimulants such as mephedrone and methamphetamine has declined. Injecting heroin remains the most common form of drug use among people in contact with drug services; around 90% of people injecting drugs in the past six months had used heroin.

Fifteen per cent said they were injecting drugs more often and one in four said they were using different drugs, most often cocaine. Public Health England says it is unclear if these changes are due to COVID-19 or evidence of a longer-term trend towards poly-drug use among people who inject drugs.

Public Health England. Shooting up: Infections among people who inject drugs in the UK. 27 January 2021.

Saskatchewan has the highest rate of HIV in Canada and new cases are occurring via vertical transmission (from mother to child).
Medical Xpress
15 Jun 22
People who inject drugs

Odesa is a major Black Sea port in Ukraine where the first outbreak of drug use and HIV infection in the 1990s brought about the beginning of the HIV epidemic in Ukraine. Today Odesa has one of the most efficient systems of harm reduction services for people who use drugs.
UNAIDS
25 Apr 22
More editors' picks