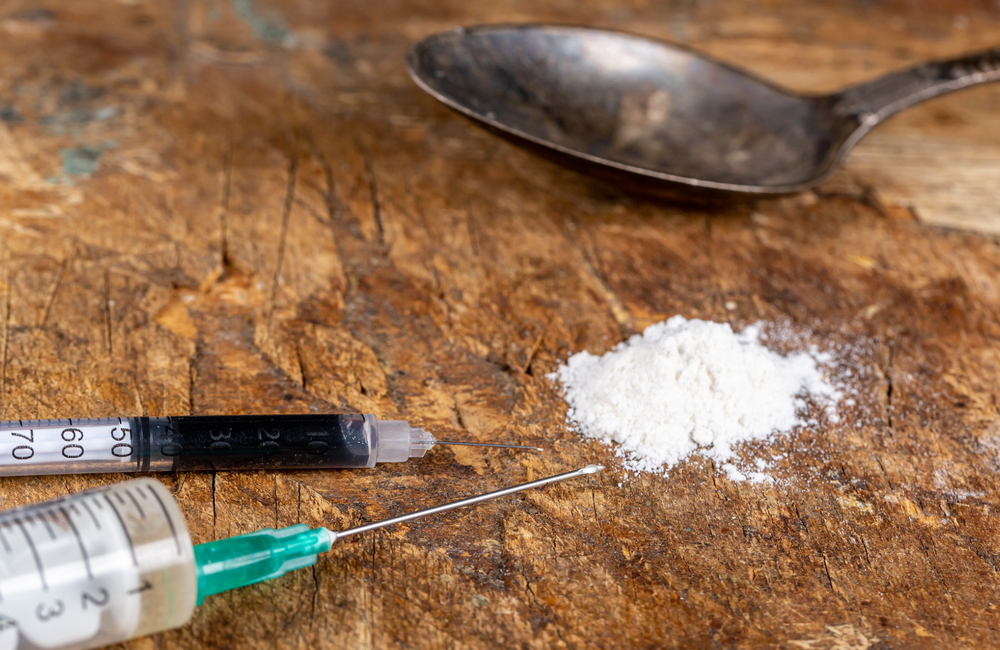 High rates of needle and syringe provision, HIV testing and antiretroviral treatment have greatly reduced new HIV infections in Estonia since 2000 – but in the neighbouring Baltic state of Latvia, HIV infections continue to rise. The two nations provide a stark contrast in how to tackle an HIV epidemic driven by injecting drug use.

Researchers from Latvia and Estonia investigated how and why the HIV epidemics in the neighbouring Baltic states have taken such different paths over the past two decades. Their findings were published last month in the journal AIDS.

In the early 2000s, Estonia and Latvia had the highest rates of HIV diagnosis in the WHO Europe region, alongside the Russian Federation. In each country, the explosive epidemics were driven by sharing of injecting equipment and a lack of harm reduction measures.

"By 2016, only 25% of people who inject drugs living with HIV in Latvia were receiving antiretroviral treatment."

After 2007, the epidemics in Latvia and Estonia began to diverge. HIV incidence fell by 61% in Estonia and by 97% among men who inject drugs in the country. Transmission through sex between men and women also declined.

In both countries, HIV incidence has increased in gay and bisexual men.

By 2016, around half of people who inject drugs and gay and bisexual men in Estonia had been tested for HIV in the previous 12 months, in line with recommendations for people at higher risk of HIV. In contrast, testing rates remained low among all groups in Latvia.

Key differences in HIV prevention and treatment between Estonia and Latvia

Needle and syringe programmes began in 1997 in Estonia and by 2004, there were 21 in operation. Opioid substitution treatment (OST), proven to reduce injecting and HIV transmission, was introduced in 2003. Needle and syringe distribution increased from around 500,000 items in 2004 to around 2.25 million between 2008 and 2016. Expansion of harm reduction in Estonia was supported by a Global Fund grant between 2003 and 2008.

Estonia also achieved rapid improvements in provision of OST, HIV testing and antiretroviral treatment for people who inject drugs during the 2000s:

In Latvia, although OST was expanded with UNODC funding after 2008, the number of people accessing OST remained relatively low. Fewer than 500 people a year received OST prior to 2014, compared to more than 1000 a year after 2008 in Estonia.

Although needle and syringe programmes began in Latvia in 1997, services weren’t scaled up until 2008. Ninety-four needles and syringes per drug user were distributed in Latvia in 2016 compared to 224 per user in Estonia. Testing rates among people who inject drugs remained low in Latvia; less than 10% of people who inject drugs were tested for HIV in any year between 2008 and 2016.

The study authors say that to reduce infections further, there is a need for tailored prevention including PrEP and HIV testing for gay and bisexual men in both countries. In Latvia, an expansion of harm reduction, HIV testing and antiretroviral treatment for people who inject drugs will be needed to reduce HIV incidence.