How should HIV self-testing services be provided? 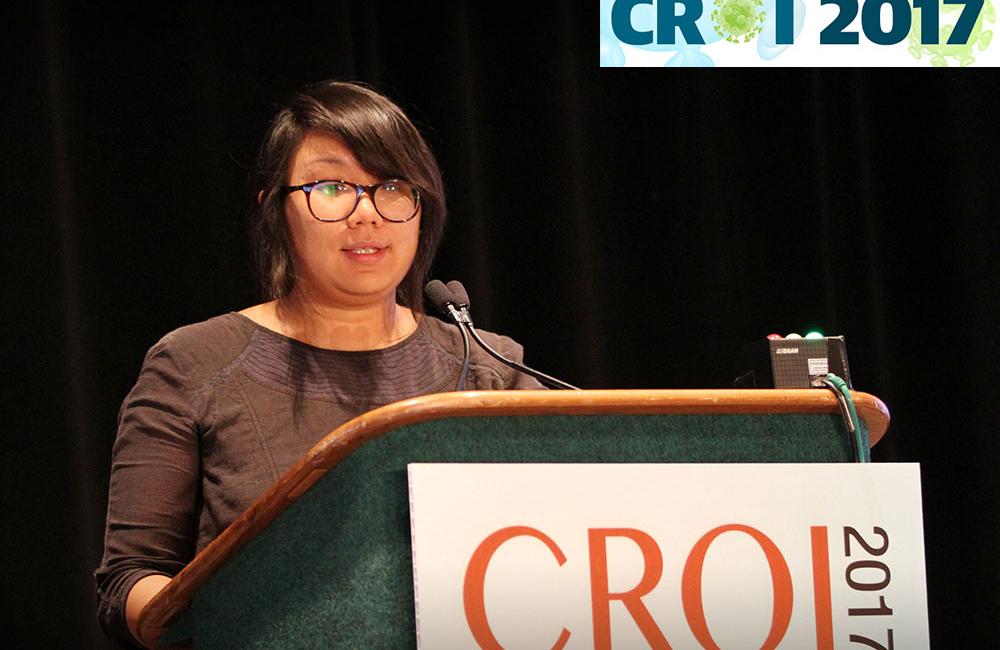 Chairing a session on HIV self-testing at the 2017 Conference on Retroviruses and Opportunistic Infections (CROI) in Seattle this week, Joanne Stekler said that much is already known about the subject – that self-testing is acceptable to a broad range of people, has good uptake with people who have never tested before and can identify new cases, but that the longer window period means that self-testing is a less sensitive method for populations with a high incidence of HIV.

However, there are many things we do not know yet, she said. It’s unclear what impact HIV self-testing will have on the time that elapses between infection and diagnosis, and on the course of the epidemic more broadly. We do not know the best way to implement self-testing, how to reach people who would not otherwise test, how to link testers to HIV medical care or pre-exposure prophylaxis (PrEP), and how to support STI testing alongside HIV self-testing.

Some of the research she introduced began to answer some of these questions, with examples from Malawi and the United States.

In order to inform the design of HIV-testing services in Malawi, Pitchaya Indravudh and colleagues used discrete choice experiments to determine the strength of user preferences for different aspects of service delivery and linkage to care.

The discrete choice experiments were nested within household surveys administered to 1258 people in Malawi. Participants had all seen a demonstration of an OraQuick test being used.

Home delivery was preferred to distribution through health facilities or mobile clinics, especially in people who had never tested for HIV before. There were stronger preferences for lay volunteers as providers of tests, rather than health care workers or intimate partners. Even a price as low as US$0.10 would be a disincentive, but less so for men and those who had never tested.

Participants tended to be indifferent about different forms of pre-test support, but disliked instruction leaflets being the only form of support after testing. People who had never tested wanted more extensive support, for example a hotline and the possibility of face-to-face support.

Asked about how a person with a reactive result should link to care, participants preferred to be able to do so at home or in the home of a health care worker, rather than in a health facility or a mobile clinic. Having a shorter waiting time (less than 30 minutes) and a separate waiting room for HIV services would be preferable.

The Malawi researchers also investigated whether the instruction leaflet provided by the manufacturer of the OraQuick ADVANCE® Rapid HIV-1/2 test kits for self-testing use is readily understood by individuals in Malawi. The materials need to be appropriate for rural and low-literacy populations. Although the instructions are largely pictorial, some specific parts of the testing process were not understood or well-performed by all participants. Further, some supposedly universal symbols (such as a knife and fork to symbolise eating) were not recognised by all.

Following this, the researchers ran a feasibility study, in which a brief demonstration of the self-test kit was provided prior to its distribution. Self-testing was reported to be very easy by 95% of participants, with 289 of 291 individuals getting an accurate result. It seems that the demonstration made a substantial difference to the ability of participants to perform the self-test and interpret the results, while allowing them to maintain autonomy in the testing process.

The conference also heard details of the New York City Department of Health and Mental Hygiene’s “giveaway” of self-testing kits to gay men, bisexual men and transgender people who have sex with men. Participants saw advertising on dating apps and websites and completed a brief eligibility assessment. Three-quarters of those screened were eligible and were given a discount code to be used on the test kit manufacturer’s website which allowed them to receive a kit free of charge.

The entire process was conducted online. It took 23 days for the 2500 available codes to be allocated, with 71% of those who got a code redeeming it. A follow-up survey two months later suggested that 80% who received a test used it, most often within a week of receipt.

The programme reached a diverse range of participants (including substantial numbers of younger, low-income and non-white men), 86% of whom were assessed to have a risk of HIV exposure in the previous six months. Nonetheless, the proportion with a reactive (potentially positive) result was low, at 0.6%.

Substantial numbers of men who had never tested for HIV before (14%) or had not done so in the past year (28%) were reached.

Further giveaways have been conducted since this one, with the evaluation findings being used to fine-tune the intervention.

Another group of American researchers are considering how best to provide post-test support, noting that the telephone hotlines typically provided are rarely used. Those in the intervention arm of their pilot study receive self-test kits in the mail every three months.

The kits have been fitted with sensors that enable remote detection of when the kit is opened. HIV test counsellors telephone participants within 24 hours of the test kit being used, in order to conduct counselling, offer referrals to other services, and connect those with reactive results with follow-up care. Early results suggest those receiving these modified test kits are more likely to get risk counselling and be referred to PrEP services.

The usability and acceptability of both oral fluid- and blood-based HIV self-test kits is high among users, but access to the kits should be expanded, according to the authors of research published by the Medical Journal of Australia.
Medical Xpress
20 Jul 22
People who inject drugs

Large-scale HIV screening and peer support to connect people who inject drugs to HIV care successfully reduced uncontrolled HIV in this population by more than 40 percent, according to a new study conducted in Haiphong, Vietnam.
EurekAlert
20 Jul 22
Diagnosing infants & children

The number of HIV tests and cases identified among children aged 1 to 14 years decreased at the start of the COVID-19 pandemic, according to research published in the U.S. Centers for Disease Control and Prevention Morbidity and Mortality Weekly Report.
Medical Xpress
19 Jul 22
More editors' picks