Bacterial vaginosis does not affect efficacy of oral PrEP in women 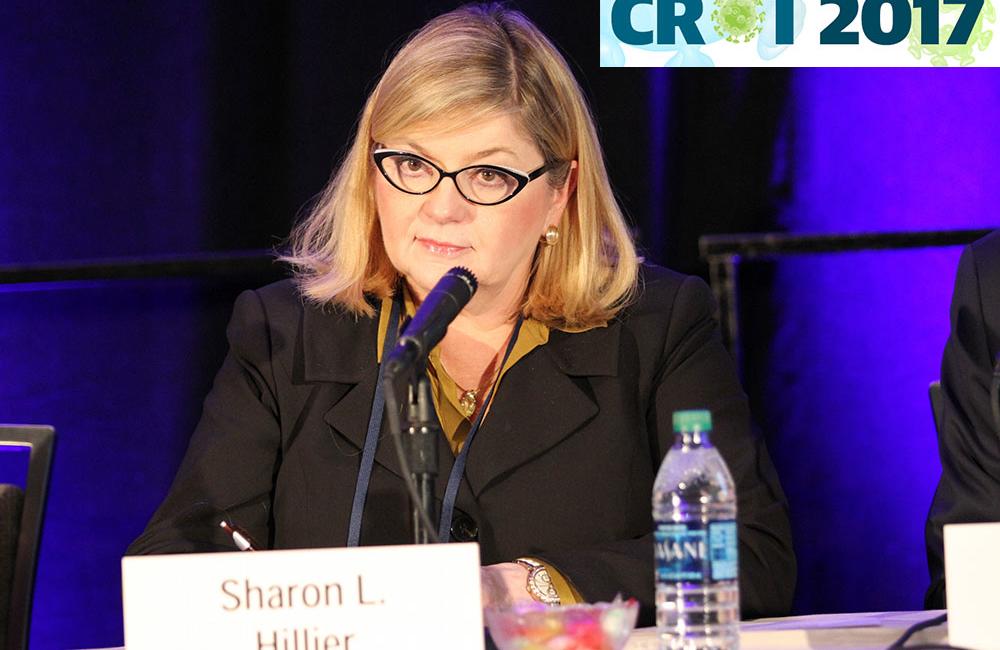 Research presented at the Conference on Retroviruses and Opportunistic Infections (CROI 2017) found that the efficacy of oral pre-exposure prophylaxis (PrEP) for women was not affected by bacterial vaginosis (BV) – the overgrowth in the vagina of untypical microbes.

The effectiveness of PrEP in the Partners PrEP study was not significantly different in women with and without BV. This rules out BV as a possible cause for the lower effectiveness of oral PrEP in some studies in women, compared to studies in men who have sex with men.

However, another study did find that tissue concentrations of the drug tenofovir were lower in women with BV who used a microbicide gel – corroborating a difference in effectiveness already noticed in the CAPRISA 004 gel study.

Studies are now being conducted to find out if BV affected the efficacy of vaginal rings.

Renée Heffron of the University of Washington State in Seattle presented the results of an analysis of the effectiveness of oral PrEP in the Partners PrEP study. Partners PrEP, which announced its results in 2011, recruited 4758 male-female couples in which one partner was HIV positive. The HIV-negative partner was female in 38% of the couples.

In the present study, vaginal cultures were compared between the women who became infected with HIV and 1470 of the 1785 HIV-negative women who did not. Cultures were taken once a year in the three-year study.

Results were no different if women were taking the antibiotic metronidazole, which is often prescribed for BV.

In a second study, however, Sharon Hillier of the University of Pittsburgh did find a correlation between BV and lower tissue concentrations of tenofovir in women who used a topical tenofovir vaginal gel.

An analysis of the Caprisa 004 microbicide study presented at last year’s International AIDS Conference in Durban found a significant difference in the effectiveness of the microbicide gel according to the presence or absence of different bacteria. Overall, in that study, the tenofovir gel was barely effective (39% fewer infections in women using it versus placebo). However, in women where Lactobacillus were dominant it had 61% effectiveness, and this was highly significant. Conversely, in women where non-Lactobacillus types were dominant, it was only 18% effective, which was statistically indistinguishable from zero.

This result may have been complicated however by the fact that women with BV tend to have more sex – it’s one of the causes of it. So the study presented looked at whether BV bacteria really do affect drug concentrations in the vaginal mucous membrane (epithelium).

This was a secondary analysis of FAME-04, a phase 1 safety study comparing vaginal film and gel formulations of tenofovir which was presented at last year’s CROI.

Forty-one women were included in this substudy, with an average age of 28. As a safety study this was not done in a high-risk population: 71% were white women.

Tenofovir levels were compared between women with BV species and not, both after seven days of microbicide gel or film use at home, and subsequently after a single application at the trial centre. Levels were compared in vaginal fluid after the seven days, and in cervical biopsies in the centre.

In vaginal fluid, the researchers found a significant correlation between higher levels of non-Lactobacillus bacteria and lower tenofovir levels. They also found a marginally significant relationship in the levels seen in blood samples.

There was a much stronger positive correlation between the presence of Lactobacillus bacteria and tenofovir levels in both vaginal fluid and blood samples. In particular, women with no Lactobacillus were more likely to have undetectable levels of tenofovir.

Similarly strong relationships were found after a single dose in the laboratory: the presence of BV-associated bacteria were associated with lower drug levels in cervical tissue and blood plasma after this one dose, and the presence of Lactobacillus with high levels (though not all species: the crispatus, jensenii and gasseri species were associated with high levels but Lactobacillus iners was not).

This study provides direct biological evidence, supporting the CAPRISA 004 findings, that BV bacteria may affect tenofovir blood and tissue levels during topical microbicide use. Sharon Hillier suggested a possible mechanism: the inflammation caused by BV bacteria may be turning tenofovir into adenine, the non-active ‘base’ compound it is designed to imitate.

Although this study does find a link between BV and tenofovir levels, it does not directly prove that these impact on the efficacy of topical PrEP. Sharon Hiller said that substudies of tenofovir levels were ongoing in the ASPIRE vaginal ring study to find out more.

“Women at risk for HIV.” “Risky behavior.” “On the down low.” “High-risk sex.” Such phrases frame conversations about HIV prevention in terms of stigma, fear and judgment. A new initiative aims to retire the concept of risk and reframe the discussion about HIV.
POZ
8 May 22
Menopause

Although new diagnoses in the UK are trending downward for all groups, not enough routine HIV testing and PrEP promotion are happening where heterosexual folks receive health care.
TheBody
13 Apr 22
Women

Ending HIV Criminalization Starts With Me