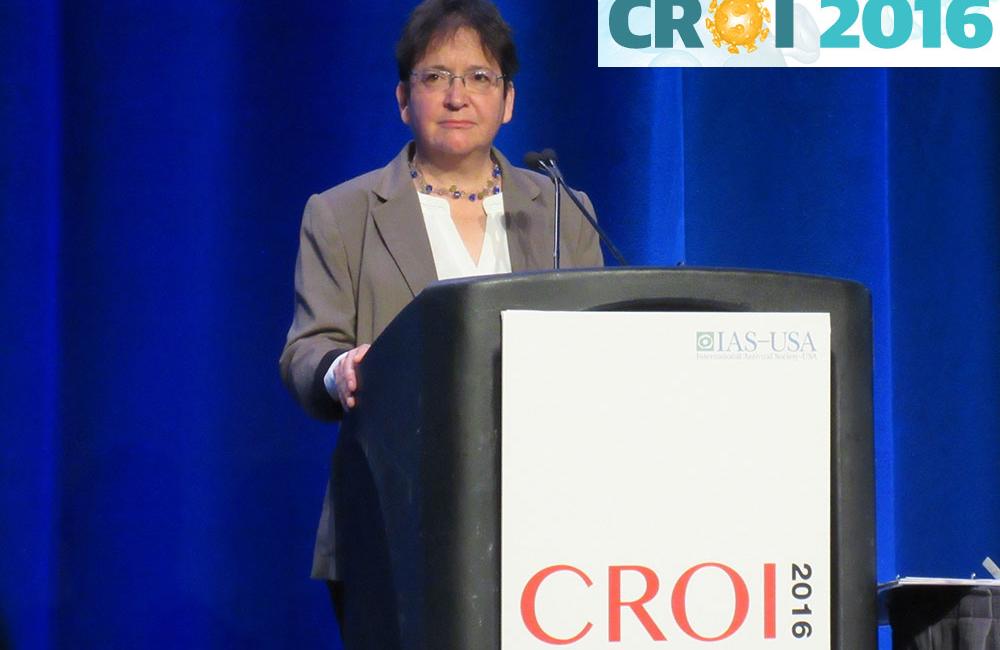 A programme to accelerate the process of HIV diagnosis, preparation and starting antiretroviral therapy (ART) in South Africa led to a higher proportion of people initiating treatment and better health outcomes, according to results from the RapIT trial presented at the Conference on Retroviruses and Opportunistic Infections (CROI 2016) taking place this week in Boston, USA.

Recent findings from the START and Temprano trials have shown that starting HIV treatment early, while the CD4 cell remains above 500 cells/mm3, reduces the occurrence of AIDS-related events, serious non-AIDS-related illness and death. Recognising this, the World Health Organization now recommends that everyone diagnosed with HIV should start treatment.

Yet despite these new guidelines, most people with HIV in South Africa start treatment too late. One reason for not promptly initiating ART is that the process is long and cumbersome, explained Sydney Rosen of Boston University School of Public Health.

In a typical scenario, a person would take an HIV test, give a blood sample for CD4 cell measurement and complete a tuberculosis (TB) screen during their first visit. On their second visit, they would obtain CD4 and TB results and start TB treatment if needed. The third, fourth and fifth visits would be devoted to counselling and education about the importance of adherence. Finally, on the sixth visit, the person would undergo a physical examination and receive antiretrovirals.

“Each visit requires time, money and motivation on the patient’s part and many do not make it through the process,” Rosen said. This complex process is a legacy of expensive, scarce and toxic drugs used in the past and the belief that people need time, counselling and education to become ready for lifelong therapy, she suggested, stating “we made them come back essentially to demonstrate their worthiness for treatment.”

As a result, in 2012-2013 more than half of people with HIV in South Africa started therapy after their CD4 count had fallen below 200 cells/mm3, and 25 to 40% of those determined to be eligible for treatment did not start within six months.

The RapIT randomised, controlled trial was designed to assess the outcomes of same-day treatment initiation. The RapIT protocol condenses all the steps of the testing, counselling and medication dispensing process, making it faster and easier for people to start ART. The aim was to have all steps completed during a single clinic visit, ideally on the same day a person tests HIV positive.

At last year's International AIDS Society conference, researchers reported findings from San Francisco's RAPID programme, which found that offering ART on the same day as HIV diagnosis led to a high rate of treatment uptake and more rapid viral load suppression. The RapIT trial aimed to show whether a similar accelerated process would work in a comparatively resource-limited setting.

Between April 2013 and September 2014, RapIT enrolled 463 people at two sites in Johannesburg, one a primary health clinic and the other a hospital-based HIV clinic. More than half were women – though pregnant women were excluded – and the median age was approximately 35 years. About 40% had tested positive for HIV the same day while the rest had been recently diagnosed and were providing a blood sample for CD4 testing or receiving their first CD4 results.

Participants who were deemed eligible for ART were randomly assigned to follow either the rapid procedure (n = 187) or the standard multi-visit procedure (n = 190). Most were started on a standard first-line ART regimen unless this was contraindicated. Drug resistance testing was not done before dispensing therapy, following the standard of care in South Africa.

In the rapid arm, 97% of participants initiated ART within 90 days of enrolment, compared with 72% in the standard procedure arm. Only five people in the rapid arm did not start treatment, and four of these were lost during the TB workup. More than 70% in the rapid arm started ART the same day, and the median time between study enrolment and dispensing of antiretrovirals was 2.4 hours.

Among the participants who started ART within 90 days, 64% in the rapid arm and 51% in the standard arm remained on treatment and reached an undetectable viral load by 10 months. The rapid procedure increased ART initiation by 36% and viral suppression by 26%.

Looking at factors that influenced outcomes, about equal numbers of participants in the rapid and standard arms stayed on treatment and achieved viral suppression in the hospital clinic (63 vs 61%), but at the primary health clinic the rapid arm did considerably better (64 vs 43%), suggesting the latter had more room for improvement, Rosen suggested.

Improved outcomes in the rapid versus standard arm were evident for women under age 35 (60 vs 47%) and especially for men under 35 (71 vs 38%), though the difference was not significant for older women or men.

The rapid procedure was both acceptable to patients and feasible to implement, Rosen said, and a cost-effectiveness is underway.

“RapIT demonstrated that it is possible to initiate nearly all eligible patients on ART  (and 3/4 on the same day) and improve overall health outcomes,” the researchers concluded. “[The] largest effect [was] seen in younger people and primary health clinics.”

While loss to follow-up after ART initiation was higher in the rapid arm, this was “not enough to offset the benefits,” they said, adding that adherence support after starting ART remains a priority.