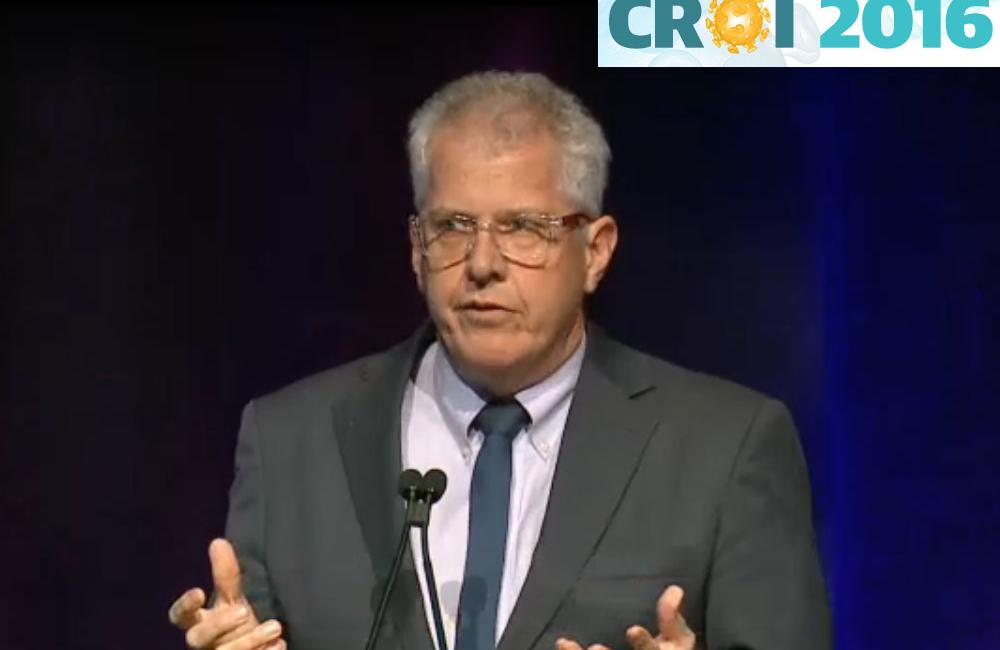 Bone mineral density recovers within six months of stopping pre-exposure prophylaxis (PrEP) containing tenofovir, Bob Grant of the University of California, San Francisco reported on behalf of the iPrEx study on Tuesday at the Conference on Retroviruses and Opportunistic Infections (CROI 2016) in Boston.

The study investigators were reporting further results from a sub-study of the iPrEx trial which measured bone mineral density in 498 people enrolled in the international study of pre-exposure prophylaxis using tenofovir/emtricitabine (Truvada) in men who have sex with men and transgender women.

Tenofovir is known to affect bone mineral density in people who take the drug as part of antiretroviral treatment. The drug also had a modest effect on bone mineral density in men who take the drug for pre-exposure prophylaxis in the iPrEx study. Bone development is most rapid during adolescence and usually continues in young adults up to the age of 25. Beyond this age bone is subject to a continual process of renewal and repair. There is concern among researchers that the use of PrEP among young people may impair normal bone development, leaving them vulnerable to early-onset osteoporosis in later life.

A sub-study to evaluate changes in bone mineral density using dual X-ray absorptiometry (DXA) scans recruited 500 consecutive participants at seven study sites in five cities in North and South America, Thailand and South Africa. Participants were exposed to tenofovir for a median of 1.2 years during the randomised phase of the study, during which they underwent DXA scans of the spine and hip at baseline and every 24 weeks until they stopped PrEP at the end of the study. They were then followed for a median of 1.5 years, during which time they had a follow up DXA scan six months after stopping PrEP. A total of 289 participants received a further DXA screen on entry to the iPrEx OLE (open label) study, a median of 1.5 years after stopping PrEP.

The median age of participants was 25 years, 43% were smokers and 81% drank alcohol. Eleven per cent were trans identified.

The study compared changes in bone mineral density between the placebo group and study participants with blood levels of tenofovir diphosphate associated with 90% efficacy and use of 2-3 tablets per week (> 16fmol/m) at week 24 and those with lower drug concentrations indicating lower PrEP efficacy and lower drug exposure at week 24.

There was no significant difference in bone mineral density between the placebo group and those with sub-optimal levels of tenofovir diphosphate throughout the study and follow-up period. In contrast bone mineral density declined by 1% in the hip and 1.81% in the spine by the end-of-study visit in those with optimal tenofovir diphosphate levels, before recovering to the same level in the spine as the placebo group at the 6-month follow-up visit. Bone density in the hip took longer to recover: it had returned to baseline levels by the time participants entered the iPrEx open-label study, one and half years after stopping PrEP.

When recovery was analysed by age as well as by drug concentration, those under 25 displayed faster recovery in bone mineral density than those aged 25 and over, recovering to baseline levels in both spine and hip by six months after the time they had stopped PrEP.