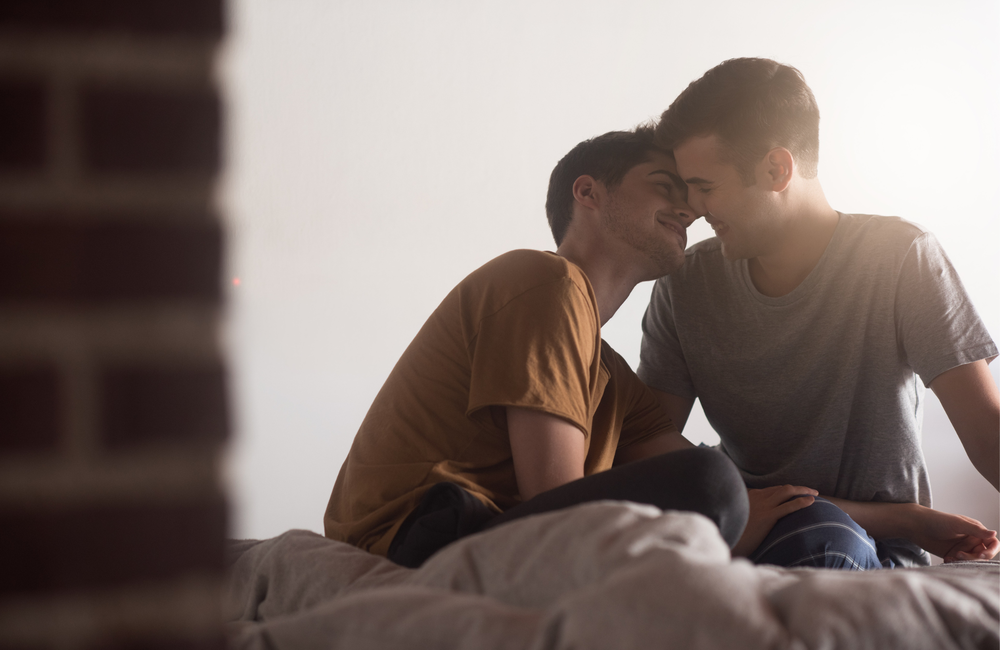 A web application developed to provide information on sexual health and HIV to parents of young gay and bisexual men increased parents’ capacity to engage in conversations around sex, condoms, HIV, and PrEP with their sons.  More parents discussed HIV, demonstrated how to use condoms, purchased condoms with their sons, and helped their sons get an HIV test after using the Parents and Adolescents Talking about Healthy Sexuality (PATHS) application according to a study recently published in the journal AIDS and Behavior.

Each year, young people aged 15-24 account for around one-third of new HIV infections globally and one-fifth in the United States. In 2020, 82% of young people who acquired HIV in the US were young gay and bisexual men, 54% of whom were African American.

However, the politicisation of sexuality and sexual health education programmes within schools prevents them from providing comprehensive education that meets the needs of gay and bisexual adolescents. Previous studies have shown that the uptake of safer sexual practices and contraception methods increases among young people when parents have frequent and open conversations about sexual health with their children. Behavioural interventions for parents have been proven to encourage parents and increase their capacity to navigate conversations and discussions around sex and sexual health with their children.

However, these interventions only focused on the parents of heterosexual young people. Professor David Huebner from George Washington University and his colleagues conducted a pilot randomised controlled trial to measure the effect of the PATHS web application on parents’ engagement in discussions around sex and HIV with their gay or bisexual sons.

The study included 61 parents (only two fathers), and their sons, aged 14-24, from 30 states. The participants were recruited through social media advertising and organisations working with families of LGBTI+ children, therefore the parents were expected to be supportive of their sons and motivated to take part in the study.  Parents’ mean age was 44 years, half had completed higher education, and half had a household income over $75,000. Around 54% of young gay and bisexual men included in the study identified as non-Hispanic White, 6% as Latino, 6% as African American and 33% as mixed ethnicity. Fifty-six percent identified as gay, 34% identified as bisexual and over half of the young men reported having some sexual experiences, but only 20% had had an HIV test before.

All parents in the study watched a 35-min film on parental acceptance of lesbian, gay and bisexual children, and 31 parents also used the PATHS web application. On average parents spent 40 mins going through the application’s material on parent-adolescent communication about safer sex, condoms, and HIV testing. The application included a module on pre-exposure prophylaxis (PrEP), but this was optional as PrEP was only approved for adolescents by the FDA in May 2018, after the study was originally planned.

The application asked parents to decide how involved they wanted to be and create a to-do list for themselves. For example, they could give their son a link to a condom demonstration video, watch the video together, or provide their own condom demonstration with a banana.

The effects of the application were measured based on four actions parents were recommended to take: sharing information about HIV and how it is transmitted, giving instructions on how to use a condom, helping to purchase condoms, and helping to get an HIV test. In the follow-up assessments, parents and sons were asked which of the actions were taken by the parents. Despite the lower rates of action reported by the adolescents compared to their parents, more parents who used the application had taken action in all four aspects.

According to the reports of the adolescents, parents who used the application were almost four times more likely to share information on HIV than parents in the control group, five times more likely to demonstrate how to use a condom, and almost twice as likely to facilitate condom purchase. Parents could support their sons getting an HIV test by making an appointment for them, going to the appointment together, or getting tested together. Four adolescents reported having taken an HIV test with the support of their parents who used the application, compared to zero adolescents in the control arm.

Overall, 96% of parents said they were “very” or “extremely” satisfied with the application.  Researchers compared the self-reported skills, attitudes, and intentions of the parents in discussing and providing support on sexual health to their sons. Parents who used the web application reported feeling more competent discussing HIV, condom use, and sexual health with their sons, expected fewer negative outcomes as a result of these discussions, and had greater intentions to engage in all four areas of action targeted by the application. In addition, 16 out of 31 parents in the intervention arm took the optional PrEP module, and after completion they reported higher PrEP knowledge and more interest in exploring PrEP as a prevention option for their sons.

Authors note that parent-focused interventions targeting heterosexual adolescents have been proven to be successful but no such intervention existed for the parents of gay and bisexual adolescents. Noting the differences in parents’ engagement in all four outcome measures with their gay or bisexual sons, researchers conclude: “When trying to increase parent behaviors that are specifically supportive of sexual health, increasing general parent support alone is not as effective as increasing support while also intervening specifically on parents’ HIV-relevant knowledge, attitudes, and communication skills”.

It is important to note that, due to previous reports of parents of cis-gendered gay and bisexual young people responding “with greater confusion and defensiveness when content relevant to transgender youth is included”, PATHS did not include any specific content on trans young people. Researchers recommend future research to “test whether parent-focused interventions for transgender youth can achieve similar results”.

Also, although the pilot study included participants from 30 states, it was too small to investigate the effect of the intervention on different ethnic groups . With the support of National Institute of Mental Health, Professor Huebner and his colleagues are currently enrolling participants for a study with a bigger sample and longer follow-up time to further investigate the intervention’s effect on reducing the HIV risk.

Huebner DM et al. Effects of a Parent-Focused HIV Prevention Intervention for Young Men Who have Sex with Men: A Pilot Randomized Clinical Trial. AIDS and Behavior, online ahead of print, 10 November 2022.