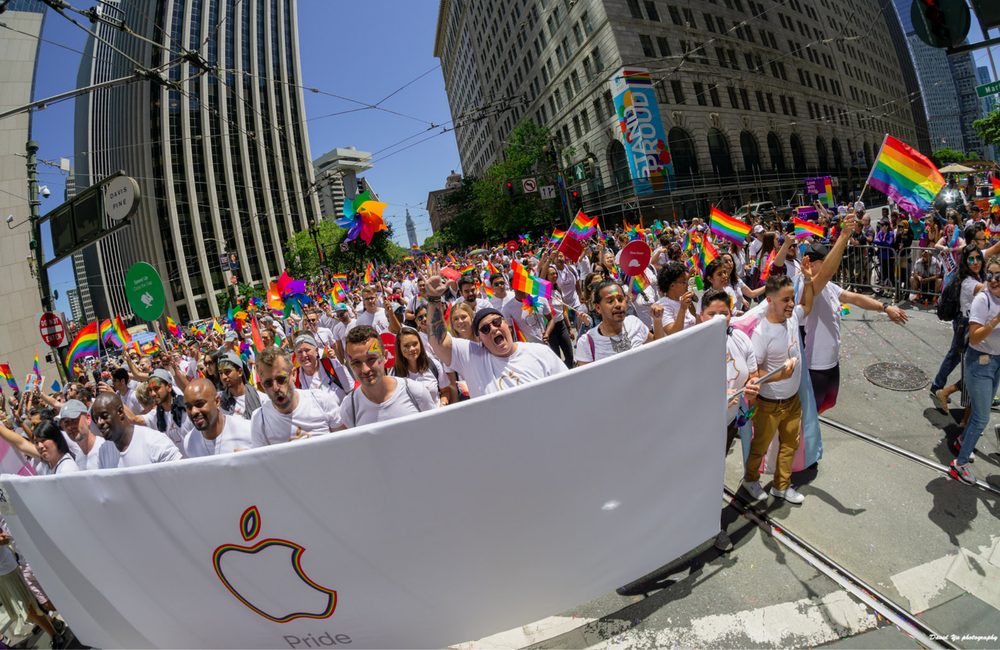 Dramatic declines in HIV diagnoses in San Francisco have been attributed to testing, treatment and PrEP, but the declining Black population in the city is an unexamined factor, Dr Jade Pagkas-Bather of the University of Chicago and colleagues argue in the December issue of The Lancet HIV. There has been a 22% fall in San Francisco's Black population since 2000.

“We posit that the declining overall HIV incidence, including among White MSM [men who have sex with men], is not only explained by the use of treatment as prevention and PrEP, but is also due to the declining Black population and rising HIV incidence among Black MSM, who have historically been more likely to acquire HIV due to structural, racial, and criminal justice-related factors than have White MSM,” Pagkas-Bather says.

There are clear inequalities in access to treatment and prevention interventions in San Francisco:

The significant changes in the HIV epidemic in San Francisco have taken place at the same time as dramatic shifts in its population and economy. The cost of housing has soared, housing instability has increased and less affluent residents have moved out of the city. This has disproportionately affected Black people: compared to the year 2000, there were 18% fewer Black residents in 2010 and 22% fewer in 2019.

“Treatment as prevention and PrEP, when viewed through a socioeconomic lens, have led to positive outcomes for White MSM with access to steady employment, whereas Black MSM who do not have the same social or economic advantages have not been positively affected by the HIV treatment cascade,” say the authors. “When we examine trends suggesting that ending the HIV epidemic is well within reach, it is essential that we discuss for whom the epidemic is ending, and further examine the forces that perpetuate health inequities.”

Enacting Medicaid expansion in Texas and increasing the use of preventive and antiviral medications could result in a decline of new HIV infections among young Black gay, bisexual, and other men who have sex with men in Houston, reports a study in the January issue of Medical Care.
EurekAlert
13 Dec 22
Ethnic & cultural minorities

Most large clusters of HIV transmission taking place in the United States occur among men who have sex with men, many of whom are minorities, according to a CDC report.
Infectious Disease Special Edition
31 Oct 22
More editors' picks