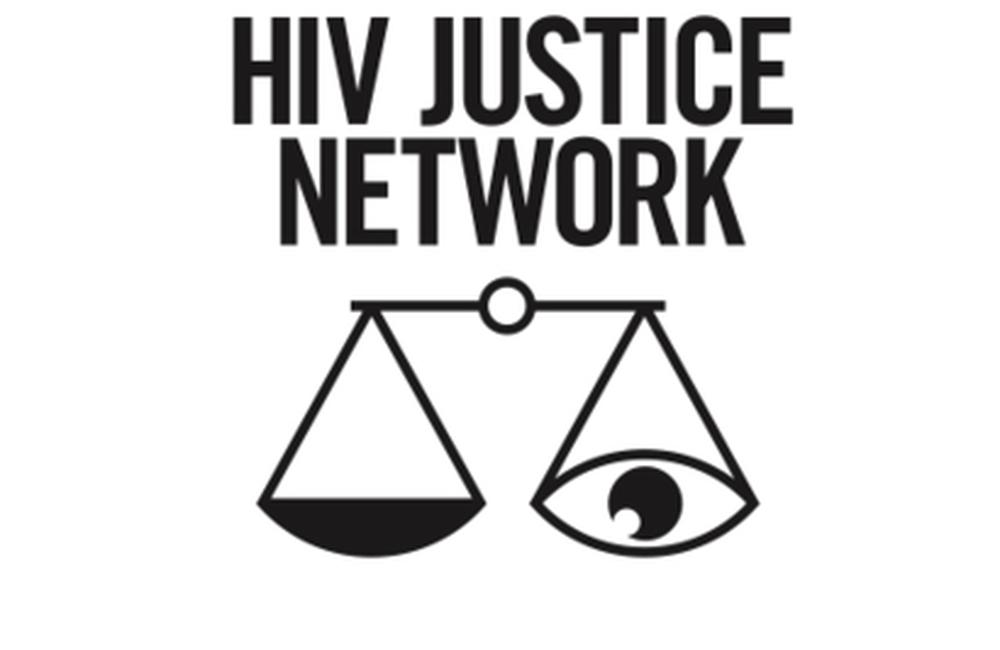 www.hivjustice.net
This article is more than 8 years old. Click here for more recent articles on this topic

We’re delighted to have been involved in the design and development of the HIV Justice Network’s new website, www.hivjustice.net, which launched in November.

What is the HIV Justice Network?

The network is a hub for people working to “end inappropriate criminal prosecutions for HIV non-disclosure, potential or perceived exposure and transmission”.

It is co-ordinated by Edwin J Bernard, who also wrote NAM’s resource HIV and the criminal law, available online at www.aidsmap.com/law.

The network links people together and offers news on related issues from around the world.

The website is also the home of the Oslo Declaration on HIV Criminalisation. This came from a meeting held in February 2012, and has since been signed by over 1600 people.

The network recently filmed an educational documentary explaining the steps that were taken in England and Wales to create the world’s first prosecutorial guidelines on sexual transmission of infection.

Launched in July 2012 at the 19th International AIDS Conference (AIDS 2012) in Washington DC, Doing HIV Justice is a 30-minute film featuring representatives from HIV organisations and the Crown Prosecution Service, who were involved in developing the guidance.

The network hopes that the film will be a useful tool for people in other countries who want to develop similar policy and guidance tools.

For more information on the HIV Justice Network, visit the website at www.hivjustice.net

You can view Doing HIV Justice online at: www.hivjustice.net/video/doing-hiv-justice

Can NAM help you?

NAM has a longstanding track record of developing and delivering high-quality accessible websites and resources. We understand the importance of creating resources that are appropriate and relevant to the needs of their users, and use design effectively to help people engage with key messages.

Edwin worked closely with our designer and developer and told me, “[they] responded empathetically to our needs with an almost telepathic understanding of what the site should look like and how it should function.”

If you are developing your own website, or information materials, and would like some help or advice, then please get in touch at info@nam.org.uk