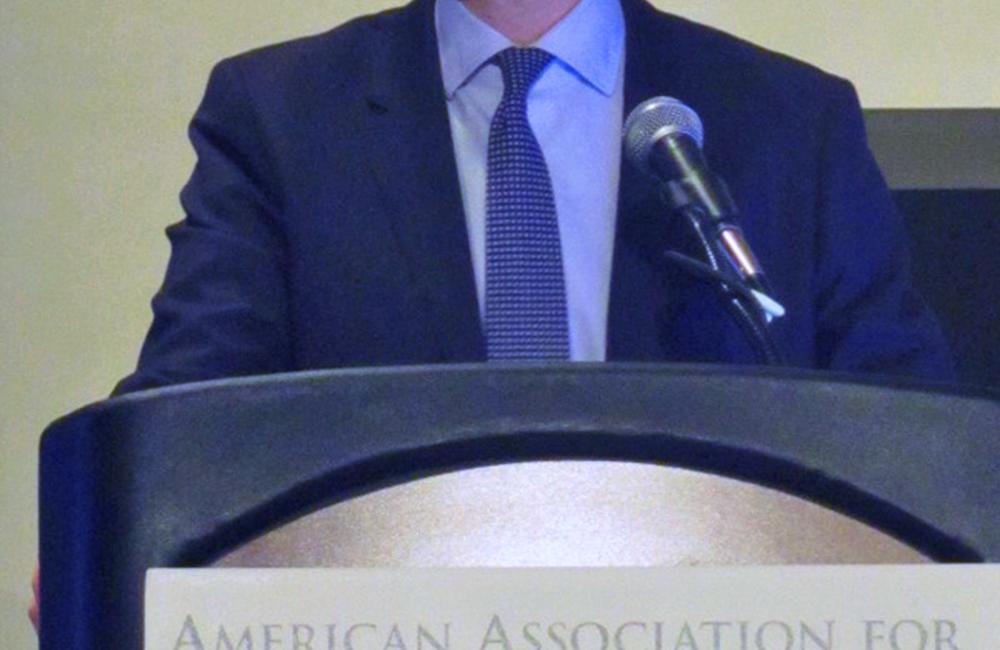 Real-world experience in the French early-access CUPIC cohort shows that hepatitis C patients with advanced liver damage can achieve good response to interferon-based triple-therapy including boceprevir (Victrelis) or telaprevir (Incivo), researchers reported at The Liver Meeting 2012, the 63rd Annual Meeting of the American Association for the Study of Liver Diseases (AASLD) last month in Boston.

Over years or decades people with chronic hepatitis C can develop serious liver disease, including cirrhosis or hepatocellular carcinoma. Whilst people with advanced liver damage are most urgently in need of treatment, they do not respond as well to interferon-based therapy, the current standard treatment for hepatitis C.

Pivotal trials of new drugs typically do not include the most difficult-to-treat patient groups, both because pharmaceutical companies want their candidates to perform as well as possible and because people with advanced disease are most likely to experience safety problems.

Such individuals may be able to access new treatments through early- and expanded-access programmes that run alongside controlled clinical trials, however. In France early access is available through the Temporary Authorisation for Use, or ATU, programme as drugs are awaiting marketing authorisation.

CUPIC (ANRS CO20), run under the auspices of the National Agency for Research on AIDS and Viral Hepatitis, is a multicentre observational study in the ATU setting of compassionate use of HCV protease inhibitors for people with cirrhosis who were non-responders to prior interferon-based therapy.

Christophe Hézode from Hôpital Henri Mondor in Paris presented findings from a 16-week analysis of nearly 500 CUPIC participants who were treated with boceprevir or telaprevir plus pegylated interferon and ribavirin.

The phase 3 SPRINT-2 and RESPOND-2 trials showed that people receiving triple therapy with boceprevir had more anaemia and dysgeusia (odd taste sensations) than those on pegylated interferon/ribavirin alone. The ADVANCE, ILLUMINATE, and REALIZE trials likewise showed that telaprevir recipients were more likely to experience anaemia, rash and pruritus (itching). However, Hézode noted, these studies included only a small number of people with liver cirrhosis – 115 total in the boceprevir trials and 247 in the telaprevir trials.

Between February 2011 and April 2012 a total of 674 treatment-experienced hepatitis C patients with cirrhosis were enrolled in the CUPIC cohort at 56 sites throughout France. The present analysis included 497 participants:

A majority of participants (68%) were men and the average age was 57 years. About half had HCV subtype 1b, 30 to 40% had harder-to-treat subtype 1a and the rest had other genotypes. About two-thirds had high baseline HCV viral load (>800,000 IU/mL). At baseline they had normal haemoglobin levels and platelet counts. Participants had compensated cirrhosis; most had Child-Pugh class A liver function (the least severe level) and MELD scores below 10.

Although only 2% of boceprevir recipients experienced rapid virological response at week 4, 38% went on to do so by week 8, 55% at week 12 and 58% at week 16 in an intent-to-treat analysis. In a per-protocol or as-treated analysis, the corresponding rates were 3, 42, 64 and 77%, respectively.

In a multivariate analysis, low platelet level (<100,000/mm3) and low serum albumin (<35 g/L) at baseline were significant predictors of severe complications, including death, severe infection, or decompensation (odds ratios of 3.1 and 6.3, respectively). Female sex, being age 65 or older, and low haemoglobin at baseline predicted severe anaemia or need for blood transfusion.

"In this large cohort of compensated cirrhotic patients, the safety profile of telaprevir or boceprevir in triple combination was poor as compared with phase 3 trials" – with increased rates of serious adverse events and more difficult management of anaemia – "but associated with high rates of on-treatment virologic response", the CUPIC researchers concluded.

The risk/benefit ratio should be assessed for treatment-experienced cirrhotic individuals with low platelet or serum albumin levels and "these patients should be treated on a case-by-case basis due to high risk to develop severe complications", they added. Cirrhotic treatment-experienced patients without predictors of severe complications "should be treated but cautiously and carefully monitored".

Hézode C et al. Safety and efficacy of telaprevir or boceprevir in combination with peginterferon alfa/ribavirin, in 497 cirrhotic non responders. Week 16 analysis of the French early access program (ANRS CO20-CUPIC) in real-life setting. 63rd Annual Meeting of the American Association for the Study of Liver Disease, Boston, abstract 51, 2012. View the abstract on the conference website.