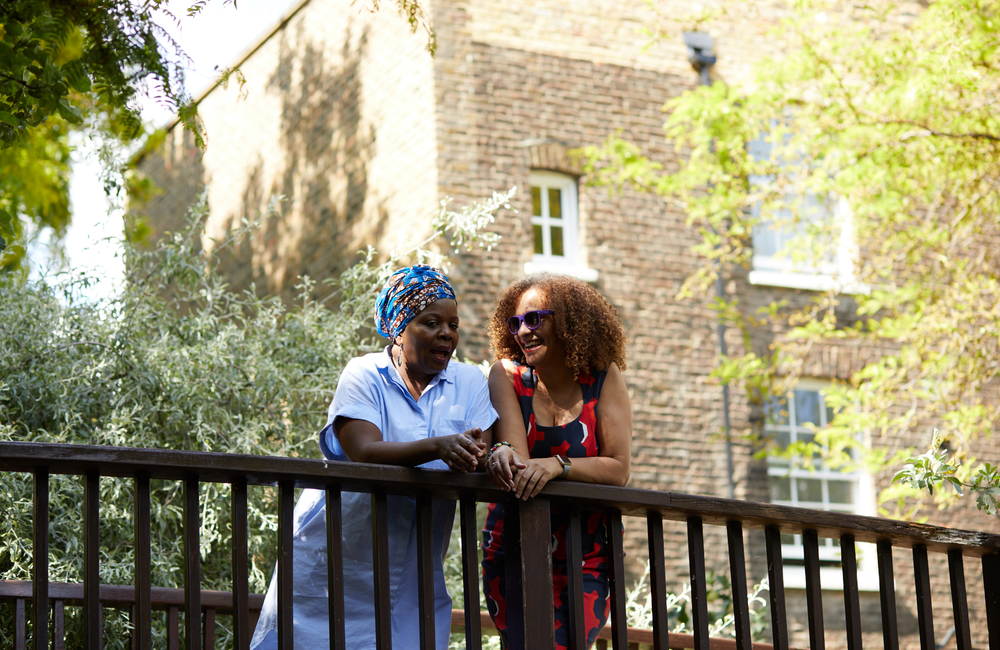 A substantial proportion of migrants living in Europe acquire HIV after migration, according to a recent study supported by the European Centre for Disease Prevention and Control (ECDC) and published in the Journal of Acquired Immune Deficiency Syndromes.

Studies show migrants are at increased risk of various health conditions after migration due to social inequalities, structural factors and limited access to health services, including HIV prevention, testing and care. Migrants account for approximately 12% of people living in the European Union but 44% of new HIV diagnoses in 2019.

“Understanding the timing of HIV acquisition (pre-or post-migration) is crucial for developing public health interventions and for producing reliable estimates of HIV incidence and the number of people living with undiagnosed HIV infection,” the authors say.

In the study, a method based on the typical evolution of CD4 cell count and HIV-RNA viral load after HIV enters the body was used. With this method a backward calculation can be done to estimate the time of infection. To test the accuracy of the method, researchers first applied it to artificial data to determine whether it could distinguish between HIV acquisition before or after migration. Results showed that the method correctly classified 85% of HIV acquisition before migration and 87% of HIV acquisition after migration in the simulation.

In the second part of the study the method was applied to HIV surveillance data. This included case reports of HIV diagnoses between 1979 and 2017 from 30 countries in Europe: 27 European Union (EU) states, Lichtenstein, Iceland and Norway. Cases where the HIV diagnosis was reported in a country other than the person’s country of birth were included in the study, while cases without any data on age, sex, CD4 cell count and year of arrival in the reporting country were excluded. A total of 43,005 cases remained in the data and a subset of randomly sampled 4301 individuals, 50% male and 50% female, were included in the analysis.

The majority of migrants in the sample originated from Africa (71%), followed by Europe (15%), Asia (5%) and other regions (9%). The average time from migration to HIV diagnosis varied according to the region of origin. The average time was 3 years for Africa, 4.7 years for Asia, 2.3 years for Europe, and 3.5 years for other regions. The median age of diagnosis was 34, indicating that half of the people in the sample were diagnosed after the age of 34. European migrants were slightly younger at diagnosis (median 32 years). Median CD4 count at diagnosis was around 270 for African or Asian migrants and around 410 for migrants from Europe or other countries.

The application of the method to the real-life surveillance data concluded that 35% of migrants in the European Union and European Economic Area (EEA) acquire HIV in the destination country after migration. The estimated proportions of migrants who acquired HIV after migration were 32% for those who originated from Africa, 37% for Europe, 45% for Asia and 45% for other regions.

The researchers emphasise possible limitations of their findings. Due to high proportions of missing data on CD4 count and time of migration in the HIV surveillance data, especially in earlier years, these findings may not be representative of the whole migrant population living with HIV in EU/EEA. In the simulation, HIV acquisitions before and after migration were underestimated. Therefore, the estimates based on the surveillance data may also be underestimated. Furthermore, this study did not include the details of the migration process or the probability of acquiring HIV during a visit to the country of origin after migration. With more detailed data these estimations could be improved, although behavioural data are not routinely collected in HIV surveillance systems.

Nevertheless, the ability to establish time of HIV infection, before or after migration, is essential for both monitoring the epidemic and designing testing and prevention strategies.

When the war started, panicked community members were calling from all over the country with questions such as “What will happen to the drug treatment program?” and “My methadone is running out and the clinic is closed. What do I do?”
The Global Fund
12 Dec 22
Families & children

In Ukraine, many mothers lack the formula milk and drugs needed to prevent mother-to-child transmission. We must not allow this war to undo decades of progress, says Olena Stryzhak.
The Guardian
5 Dec 22
HIV testing policies & guidelines

The individual stories of migrant women are essential in understanding if HIV healthcare strategies and programmes are working.
The Conversation
30 Nov 22
More editors' picks