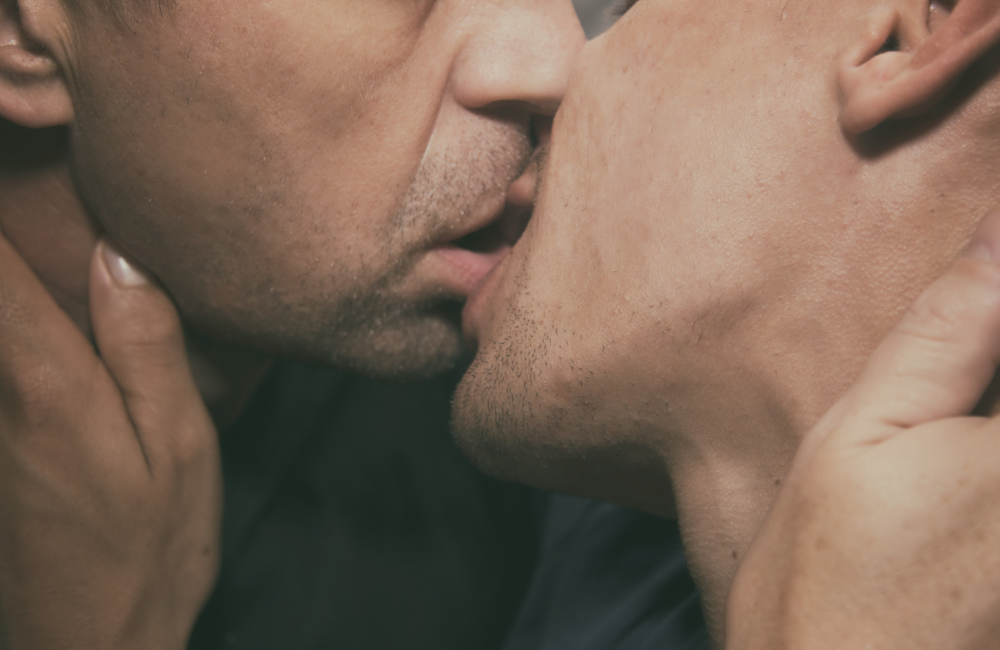 Led by Dr Christine Khosropour, a professor at the University of Washington in Seattle, this study extends previous research with this cohort and sought to examine the risks for STIs over time associated with different HIV prevention strategies.

Eligible study participants were cisgender men, who were tested for HIV or STIs during their visit and reported a male sex partner in the preceding 12 months. Around half were under 35 years old, around two-thirds were White, and over half reported more than five sex partners in the previous year.

Gay and bisexual men have been serosorting for decades. Now, people can also factor viral load and PrEP usage into decision-making about sex. This research suggests that the changing behaviour of gay and bisexual men among this cohort may be attributable to the impact of widespread ART and PrEP.

In late May, researchers at the University of California San Francisco (UCSF) reported that “a significant proportion of bacterial STIs—gonorrhea, chlamydia, or syphilis—were prevented with a dose of doxycycline after [condomless] sex, according to preliminary results of a clinical trial.”
TheBody
24 Jun 22
Conference announcements & declarations

Uganda has started a new bid to host the 2023 International Conference on AIDS and STIs in Africa (ICASA), attempting to rehabilitate its reputation following the removal of the 2021 conference from Uganda to South Africa amid concerns over police brutality and poor human rights.
Rights Africa
22 Jun 22
PrEP programmes & uptake

A study has concluded that male couples in the U.S. seem to be underestimating the effectiveness of PrEP for HIV prevention, and educating partners together could improve the number of male couples who decide to adopt it.
EurekAlert
20 Jun 22
PrEP

FastPrEP uses an innovative differentiated approach to roll out and scale PrEP to adolescent girls and young women, their partners, and men who have sex with men.
Desmond Tutu Health Foundation
15 Jun 22
More editors' picks