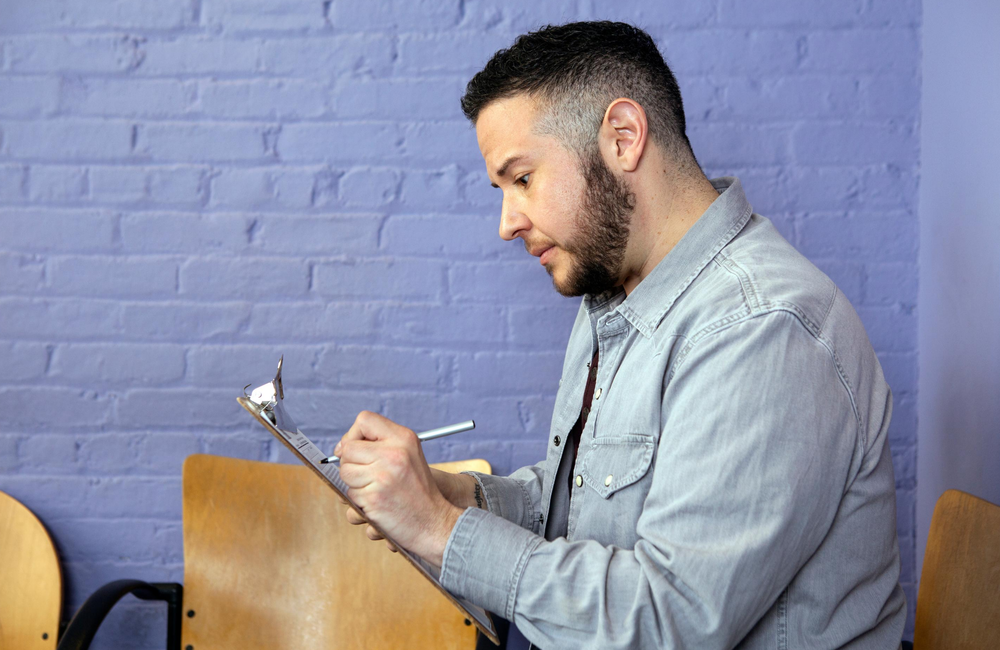 Overall, 28% of trans MSM recruited to the study had never been screened for HIV and 39% had not had an HIV test in the previous 12 months. The US Centers for Disease Control and Prevention (CDC) recommend that gay and other MSM should be tested for HIV at least once a year, but the study shows that trans MSM have screening levels well below recommended standards.

“These findings highlight the importance of reaching transgender men who have sex with men and improving routine HIV and STI testing in this population,” write the authors.

Studies conducted in cities such as New York have shown suboptimal levels of HIV and STI screening among transgender MSM, but there are few national studies on this subject. Another recent US-wide study found that almost a quarter of trans people at risk of acquiring HIV through sex with cisgender men and/or trans women had never tested for HIV, and 54% did not meet CDC recommendations for HIV testing once a year or more often.

Dr Nadav Antebo-Gruzka of Columbia University, New York, and his co-investigators therefore designed a study involving transgender MSM recruited across the US to determine lifetime rates of HIV and STI testing and prevalence of HIV testing in the past year. The researchers also examined the sociodemographic and behavioural factors associated with HIV and STI screening.

Their study population consisted of 192 transgender men MSM who took part in a larger survey conducted in 2017 with almost 13,000 gay and other MSM. Recruitment was open to cisgender and transgender adult men who reported sex with another man in the previous year. Participants were recruited through targeted ads on a gay hook-up app and Facebook.

However, there was no difference in HIV testing within the past 12 months – 61% of transgender men and 62% of cisgender men.

Having fewer than two casual sexual partners was also associated with lower odds of screening for HIV and STIs, as was younger age and living in southern states compared to other regions of the US.

Dr Antebi-Gruszka and his colleagues believe the study has four key messages:

“The most noteworthy finding is the lower prevalence of past year and lifetime HIV testing, as well as lifetime STI testing, found among those transgender MSM who engage in HIV risk behaviour,” write the authors. “Comparing the transgender MSM subsample with the broader MSM sample in this study, more MSM reported not knowing their HIV status, which is related to lower lifetime HIV testing prevalence found in this substudy.”

Antebi-Gruszka N et al. Sociodemographic and behavioural factors associated with testing for HIV and STIs in a US nationwide sample of transgender men who have sex with men. Sexually Transmitted Infections, online edition ahead of print, 30 June 2020.