Is this proof of concept for treatment as prevention?
Kelly Safreed-Harmon 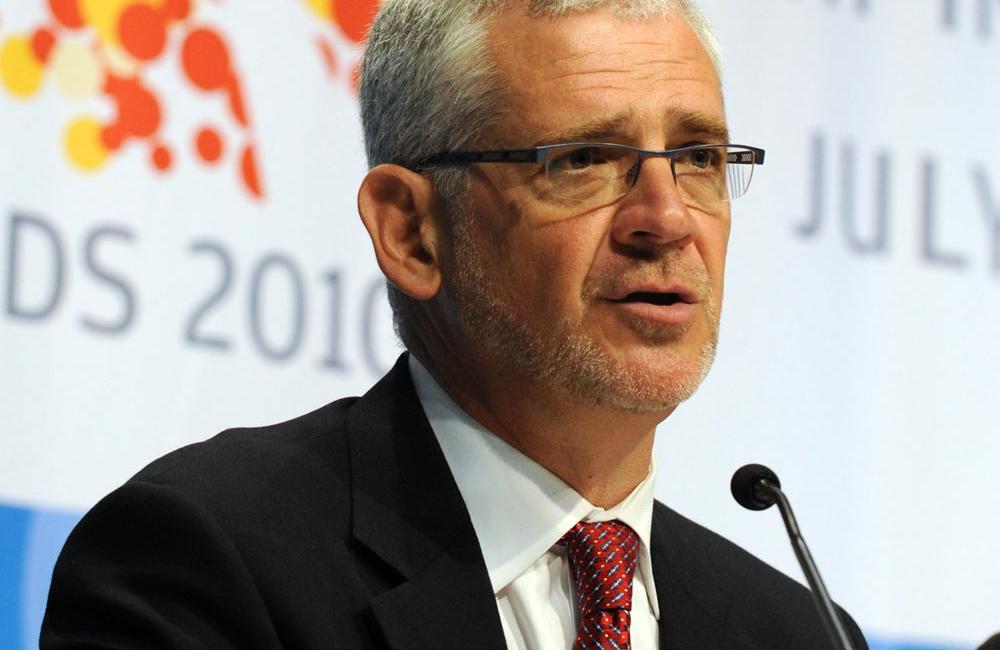 Canadian researchers have published a large cohort study indicating that higher uptake of antiretroviral therapy might reduce HIV transmission considerably in some populations.

The Canadian team set out to assess the epidemiological dynamics of treatment and prevention by conducting a province-wide analysis of trends in antiretroviral usage, viral load levels and new HIV diagnoses in British Columbia from 1996 to 2009. They found notable associations between these three variables, and also found that ART usage among injecting drug users (IDUs) greatly influenced outcomes.

In their paper in the August 14, 2010 edition of The Lancet, the researchers refined conclusions announced at a conference in early 2010. The paper reports that during two periods of expanding ART coverage in British Columbia, new HIV infections declined by 40% in the period between 1996 and 1999, and then by 23% in the period 2004-2009.

In contrast the number of new diagnoses remianed stable during the period 2000-2003 when scepticism about early treatment was at its height and many patients previously taking treatment chose to interrupt treatment.

Study findings were grouped into three distinct ART treatment eras: 1996 to 1999, when the scale-up following the discovery of the first highly effective ART regimens was underway; 2000 to 2003, when the popularity of treatment interruptions led to a leveling-off of ART usage; and 2004 to 2009, when treatment interruptions became less common as a result of widespread agreement that they caused poorer long-term health outcomes.

ART is available for free to all residents of British Columbia.

Viral load trends were found to be congruent with these findings.

Similar trends were observed in the proportions of non-IDUs and IDUs with viral load levels below 50 copies/mL.

New HIV diagnoses were used as a surrogate for new HIV infections in this study.

Researchers considered whether the observed declines in new HIV diagnoses might have resulted from fewer HIV tests being performed, but they found that testing in British Columbia actually increased during the study years. They note that when the numbers tested for HIV have increased in other studies, this has been associated with an increase in HIV diagnoses.

Researchers rejected the possibility that declines might reflect changes in sexual behaviour, pointing to the fact that increasingly more cases of sexually transmitted syphilis, gonorrhoea and chlamydia had been reported from 1996 to 2008.

The paper acknowledges that while there were clear associations between ART coverage, new HIV diagnoses and viral load levels, the design of the study makes it impossible to definitively attribute these findings to cause-and-effect relationships.

Still, it notes, “Ample supportive evidence exists regarding the preventive effect of [ART] on HIV transmission, derived from vertical transmission studies and from cohort studies of serodiscordant couples, IDU cohorts and population-based studies.”

Interest in the population-level impact of “treatment as prevention” has increased in recent months, partly because of debate about the conclusions that a team of World Health Organization researchers has drawn from mathematical modeling. In a late 2008 Lancet article, they proposed that universal HIV testing and immediate treatment for all HIV-positive people in the worst-off countries could greatly slow the spread of the epidemic.

Other researchers have criticised the WHO analysis, and a UK team recently published a modelling exercise that takes different factors into account. The team concluded that the impact of treating more HIV-positive people would vary in accordance with HIV risk behavior in different settings.