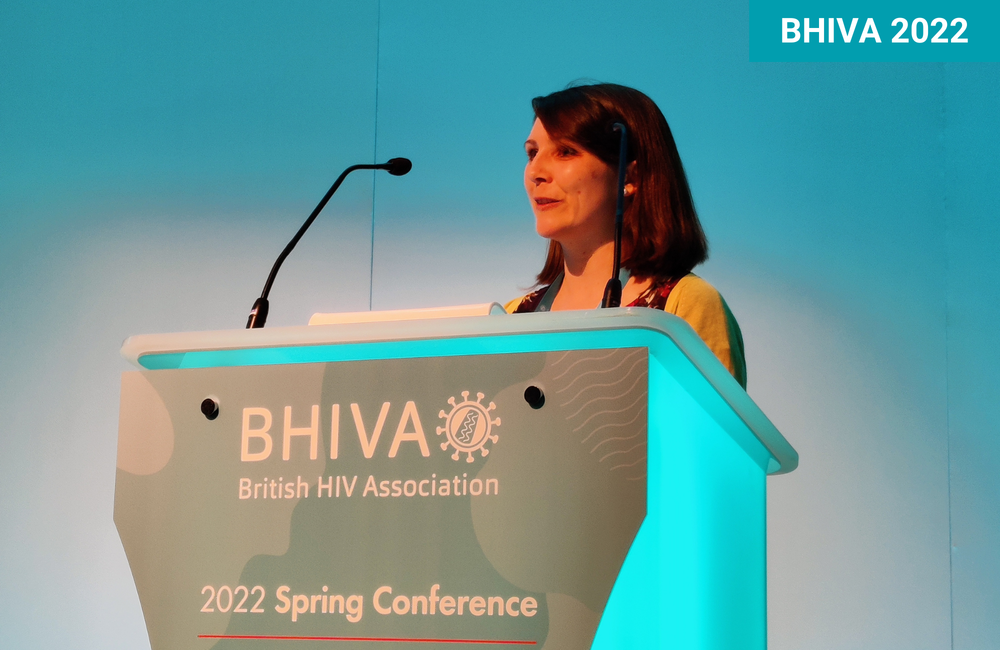 COVID-19 and non-AIDS cancers were the leading causes of death among HIV-positive people in the UK in 2020, with AIDS and cardiovascular disease also cutting lives short, Dr Sara Croxford of the UK Health Security Agency told the British HIV Association (BHIVA) conference in Manchester yesterday. Overall, six out of seven deaths were due to non-AIDS causes.

Data come from a national programme, led by the UK Health Security Agency and BHIVA, to identify the causes of deaths in people with HIV in the current era. Two-thirds of the country’s HIV clinics submitted case-reports of deaths among their patients that occurred in 2020. Clinicians were asked to provide details of diagnosis, antiretroviral therapy, clinical markers, co-morbidities, cause of death and end-of-life care. Two doctors and an epidemiologist reviewed each case in detail for the National HIV Mortality Review.

A quarter of all deaths were in people under the age of 47, a quarter in people aged 47 to 56, a quarter aged 56 to 65, and the last quarter in those over the age of 65. Three quarters of deaths were in men; 62% were White and 25% Black African; 47% had acquired HIV through heterosexual sex, 45% through sex between men, and 6% through injecting drug use (a disproportionate number considering the small number of drug users who have HIV).

The 621 deaths were grouped into ten categories. In most years, those classified as ‘non-AIDS infections’ is one of the smaller groupings, but in 2020, the first year of the pandemic, this was the first cause of death, responsible for 154 deaths, including 123 due to COVID-19. Among those dying of COVID-19, co-morbidities including cardiovascular disease, diabetes, kidney disease and obesity were common.

The second-leading cause was non-AIDS cancers (i.e. any cancer apart from Kaposi’s sarcoma, non-Hodgkin lymphoma and cervical cancer), which were responsible for 126 deaths. There were 75 deaths due to AIDS-defining conditions, which includes the three cancers which are AIDS-defining as well as infections such as TB and pneumonia.

Cardiovascular disease was the cause of 67 deaths. There were 36 deaths due to substance use, which includes alcohol-related diseases and drug overdoses. Smaller numbers of deaths were caused by respiratory disease (19), suicide (14), liver disease (13) and accidents (4).

Most of those who died had been diagnosed for quite some time (half for more than 14 years) and were engaged with care. At the time of death, 91% were taking treatment and 82% were virally suppressed.

However, 55 people (9% of those dying) had only been diagnosed in the previous year, and almost all of these individuals had been diagnosed late, with a low CD4 count. Moreover, at least 63 people (10% of those dying) had a missed opportunity for HIV testing in the five years before their diagnosis – despite having a risk factor, symptom or medical condition which should lead to HIV testing, it had not been offered.

Among those who died, modifiable risk factors were common: 38% smoked, 21% drank heavily, 15% used non-injection drugs, and 7% injected drugs. But the researchers didn’t have access to information about socio-economic factors.

Around half the deaths were to some extent expected. Encouragingly, 93% of this group had a discussion about end-of-life care and preferences recorded in their medical records.

Preventable HIV-related deaths could be further reduced by scaling up HIV testing, promoting the benefits of early treatment and improving retention in care, Croxford concluded.