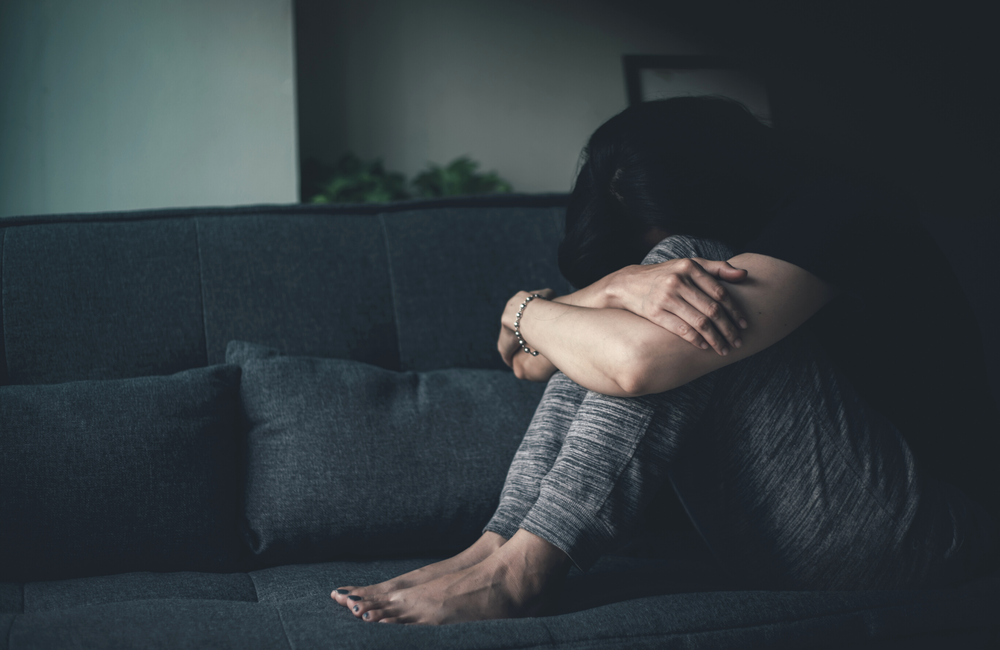 A Canadian study that followed people living with HIV for nine years found strong relationships between a history of abuse and long-term HIV care engagement and health outcomes. Participants with a history of violence or abuse, in particular childhood abuse, were more likely to discontinue care, have a detectable viral load, and be diagnosed with AIDS.

Interpersonal violence can occur between intimate partners, family members, friends, and acquaintances. Previous studies have shown that experiencing abuse or violence can greatly impact physical and mental health. People reporting abuse are more vulnerable to acquiring HIV, more likely to engage in unprotected sex, and more likely to have delays in HIV testing. Those who have experienced childhood abuse are more likely to experience drug and/or alcohol abuse, suicidal thoughts or attempts, and socioeconomic disadvantages as adults.

The majority of prior research focusing on interpersonal violence and HIV utilised a cross-sectional approach and didn’t follow participants over time. One study with two years of follow up found that intimate partner violence had detrimental effects on CD4/CD8 ratios in 103 women with HIV.

Because HIV requires life-long treatment, this longitudinal study was important to understand how past experiences influence present health outcomes and care engagement. The results of this study provide stronger support for causality between abuse and these poor outcomes.

Led by Alexandra Budd of the University of Alberta, researchers conducted the study among people living with HIV who received care at the Southern Alberta HIV Clinic in Canada. A total of 1064 clinic patients that received an interpersonal violence screening between 2009 and 2010 were included in the study and followed for nine years.

The screening, delivered during assessments of new patients, was introduced as a standard of care in 2009. First, a researcher or registered nurse defined interpersonal violence (abuse) as including physical, sexual, emotional or financial abuse, as well as isolation, neglect or intimidation. Then they asked if the patient had experienced any abuse either currently or in the past.

Ethnicities of participants were Aboriginal/Indigenous (n = 78); African, Caribbean, and Black (214); White (691); and other (83). Indigenous participants were most likely to report abuse, with 49% reporting childhood abuse and 22% abuse as an adult. White people were less likely to report abuse (24% childhood, 14% adulthood). African, Caribbean, and Black participants had the lowest rates of interpersonal violence, with 3%  reporting childhood abuse and 17% adulthood only.

Physical co-morbidities, including diabetes, cardiovascular conditions, gastrointestinal conditions, and cancers, didn’t differ between those with history of abuse and those without. However, hepatitis C virus co-infection, suicide risk, and psychiatric co-morbidities were elevated in those reporting any abuse.

Overall, these challenges with substance use and mental health meant that participants reporting childhood abuse had a higher burden of co-morbidities, compared to the other groups (p < 0.001).

"This longitudinal study was important to understand how past experiences influence present health outcomes and care engagement."

At baseline, the proportion of people receiving antiretroviral therapy, previous or current AIDS diagnosis, nadir and current CD4 counts were similar across groups. Viral loads greater than or equal to 500 copies were more common in people reporting childhood abuse compared to those with no history of abuse (28% vs 18%, respectively).

During the nine years of follow-up, people reporting childhood abuse were more likely to discontinue care (40%) than those reporting adulthood-only abuse (26%) or no abuse (27%). They also had higher mortality (16%) compared to those reporting adulthood-only or no abuse (around 8%). These differences were highly significant (p < 0.001). Deaths were more often from overdose, violence, and suicide or HIV-related causes in the childhood-abuse group.

Yearly rates of missed appointments were higher for those with any history of abuse compared to those without such history (childhood 17%, adulthood 14%, no abuse 12%, p < 0.001).

These poor outcomes were seen even though anyone reporting a history of abuse was offered in-clinic social services and referrals to external resources. The authors call for better and standardised screening for a history of interpersonal violence or abuse. Results of such screenings could inform the development of an affordable, trauma-informed intervention that focuses on mental health, self-efficacy, and prevention of future violence.

Minnesota's Recent HIV Outbreaks Are About So Much More Than HIV

They’re about the state’s failure to properly serve people of color, people who use substances, and people who don’t have permanent housing, advocates argue.
TheBody
8 Jul 21
Money

Stable Housing Is Health Care For People Living With HIV

Institutional, structural, and systemic racism are real and have a role in HIV

I am deeply troubled by the Commission on Race and Ethnic Disparities rejection of the existence and impacts of institutional and structural racism in the UK. The commission’s conclusions ignore evidence, real experiences, and defy logic in the context of those things that the commission does accept and recommend.
National AIDS Trust
6 Apr 21
Structural factors

The results: 79% of enrolled participants restarted their antiretroviral therapy within a week of enrolling, and 55% were virally suppressed after six months.
TheBodyPro
31 Mar 21
More editors' picks