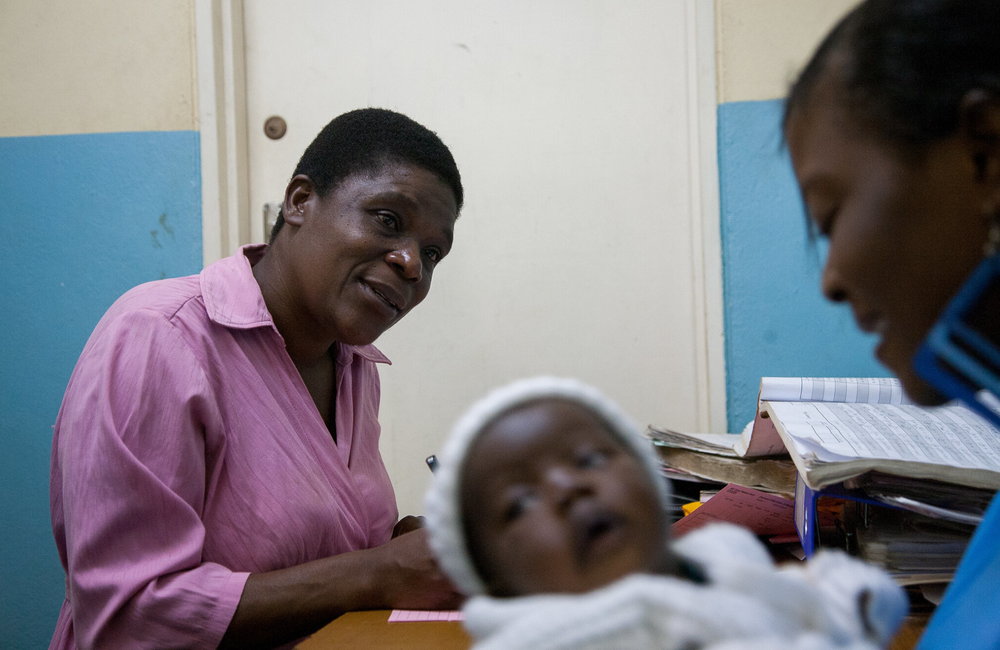 An enormous quantity of important and fascinating HIV research is presented each year at the Conference on Retroviruses and Opportunistic Infections (CROI). We have published almost 40 news articles from this year’s conference.

As it is hard for anyone to keep up, here is a round-up of the news on HIV treatment in pregnancy, preventing vertical transmission and paediatric HIV from the conference.

Women starting dolutegravir-based treatment in the second trimester of pregnancy are more likely to have an undetectable viral load at delivery than women starting with efavirenz. The risk of preterm delivery, low birthweight, stillbirth or neonatal death was also lower, providing support for dolutegravir in pregnancy.

A universal ‘test and treat’ strategy more than halved vertical transmission compared to the standard of care. The SEARCH study in Kenya and Uganda also found an improvement in HIV-free survival for infants three years after birth.

In the two years after birth, referring South African women with HIV to an adherence club resulted in a 30% reduction in high viral load compared to women who continued with facility-based care. The adherence club is a community based model with less frequent visits.

Two studies came to contrasting conclusions about using point-of-care assays for early infant diagnosis. A randomised trial in Zambia found that it did not lead to improved rates of paediatric viral suppression at 12 months. In contrast, a cost-effectiveness analysis from Zimbabwe found that point-of-care early infant diagnosis represented a more efficient use of healthcare resources than laboratory-based testing.

While there is currently no approved dose of abacavir for new-born infants, a weight-based dose was safe and effective in a South African study. A second study supported the doubling of the dose of dolutegravir for children with HIV/TB co-infection who are taking rifampicin.

HIV-related chronic lung disease remains common in children and adolescents in African countries, but a study showed that a weekly dose of the antibiotic azithromycin reduced morbidity, hospitalisations and acute respiratory exacerbations.

A third of adolescents and young people living with HIV in Kenya are not virally suppressed. The data come from HIV clinics across the country and show that clinics with designated adolescent spaces and a faster turnaround time for viral load results had better outcomes.

HIV has detrimental effect on children's growth and bone strength

Children growing up with HIV infection have concerning deficits in skeletal strength which become more apparent towards the end of pubertal growth, finds the largest study to date to investigate the link between HIV and skeletal health in children.
Medical Xpress
17 Jun 21
Exposure to HIV through medical procedures

A large number of children are among the over 1,500 people infected by the HIV outbreak linked to the re-use of needles in Pakistan's southern Sindh province.
Channel News Asia
14 Jun 21
HIV treatment for children & young people

Not achieving the targets for children and adolescents in sub-Saharan Africa means that new infections will continue to increase and HIV related mortality will be a reality for decades to come.
The Conversation
11 Jun 21
HIV treatment in pregnancy

Rachel Levine, MD, on the Early Days of HIV and Being an Advocate for LGBTQ Youth