HIV drug prescribing in London to change from this month 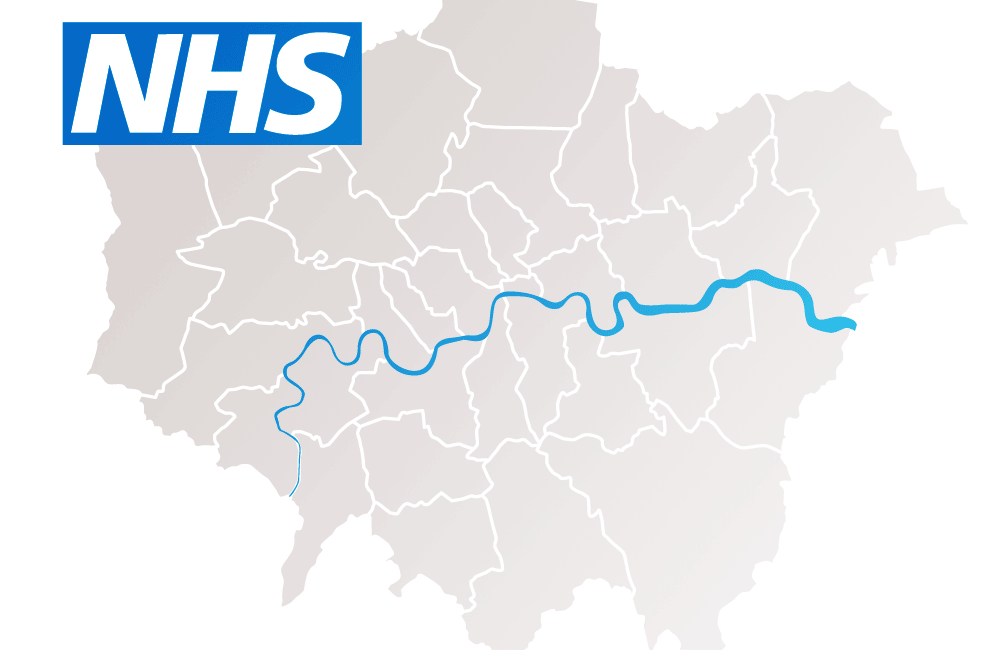 London HIV patients will start treatment with Kivexa (abacavir and 3TC) rather than tenofovir and FTC for at least the next two years in a bid to save money, the NHS in London has announced.

The change in prescribing practice for first-line treatment will not initially affect patients on current regimens but will be applied to new patients and to patients who need to change to a second-line protease inhibitor-based regimen.

However, patients already taking a protease inhibitor other than atazanavir will be reviewed to see whether they can be switched to atazanavir.

Patients starting treatment will still be offered efavirenz as the first option alongside two nucleoside reverse transcriptase inhibitors (NRTIs), with nevirapine or atazanavir/ritonavir as alternative options.

The decision was made by the London HIV Consortium Drugs & Treatments sub-group after primary care trusts in London told HIV prescribers that their budget would not grow this year. This meant that hospitals needed to save £9 million on drugs in order to accommodate other HIV patient and clinic costs. HIV patient numbers rose by 5.3% in London in 2009 alone.

These changes are the result of a new two-year purchasing agreement between the London HIV Consortium (LHC) and the drug companies. The LHC represents the majority of London’s hospital and primary care trusts and, since 47% of people with HIV accessing care in England live in London, has considerable negotiating power when it comes to the prices paid for drugs.

Although a maximum ‘list price’ is set by each country for drugs licensed in Europe, an aspect of HIV care that gets little scrutiny is that NHS bodies ranging from individual trusts to large consortia like the LHC are free to negotiate their own deals with each drug supplier. The LHC has managed over the years, due to its economic position, to pay about 25% below list price for antiretrovirals.

Although in terms of cost per lives saved HIV treatment is a cost-effective intervention, its sheer cost to the NHS these days is staggering: in London, with a higher HIV prevalence than the rest of the country, 19% of the entire London NHS drugs budget in 2009 was spent on antiretrovirals and 29% of the budget for specialist conditions.

Clinicians at all hospitals in London agreed the changes after a number of companies submitted significantly lower bids. It is understood that substantially lower prices would be offered in return for a guaranteed volume of purchase, an approach similar to the deals arranged by the Clinton HIV/AIDS Initiative to achieve very large reductions in the price of generic antiretroviral drugs for developing countries.

The changes are based on current clinical practice and no patient will be forced to take a drug with significant side-effects or which is detrimental to their quality of life. They are also in accordance with the most recent treatment guidelines issued by the British HIV Association (BHIVA),1 although these guidelines are now three years old and new ones are expected later this year.

They are, however, bound to cause some controversy. The biggest area of concern surrounds the use of abacavir. In some large studies such as the D:A:D cohort study2 and the SMART study,3 the use of abacavir was found to be associated with a 70 to 80% increase in the number of heart attacks in patients, other studies have found no association4 and a pooled analysis of randomised controlled trials published at this February’s Conference on Retroviruses and Opportunistic Infections5 found no increased risk associated with abacavir. The difference may be due to the fact that large cohort studies like D:A:D cannot establish why some patients took one regimen rather than another and may therefore miss a factor that impacted on both health and choice of drug regimen.

There is also evidence that abacavir may not be as potent as tenofovir in suppressing HIV in patients with a high viral load6 and with a low CD4 count7 although again this evidence is not undisputed.8

Because of these concerns, tenofovir instead of abacavir will be prescribed to patients with a viral load over 100,000 or with a high heart attack risk score (over 10% in the next ten years). It will also be prescribed for patients with chronic hepatitis B infection or those about to start hepatitis C treatment.

In terms of whether having to take two pills a day impacts on adherence or health, one study presented last year found a difference between one- and two-pill regimens, but this has not been found in other studies, and this study did not control for the reasons why patients may not have been on one pill.9

In terms of protease inhibitors, atazanavir does not raise blood lipids (fats) as much as other protease inhibitors and is taken as one capsule, once a day. It has been linked to kidney stones in a few patients and causes a harmless but sometimes marked form of jaundice; darunavir (Prezista) is recommended as the alternative for patients who cannot tolerate atazanavir or have resistance to it.

The new agreement also imposes tight conditions on the use of raltegravir, which will be reserved for short-term use in first-line treatment only for patients with very complex drug interactions, or for pregnant women who are diagnosed with HIV late in pregnancy, and where there is a need for very rapid viral load reduction. As soon as the clinical need has passed, the patient will be switched to another, less expensive drug.

Raltegravir use will also be permitted in patients with extensive drug resistance, and in those with long-term drug interaction issues which preclude the use of a boosted protease inhibitor or a non-nucleoside reverse transcriptase inhibitor.

The purchasing agreement has been signed by London’s lead HIV consultants and holds until April 2013. It can be changed if new clinical evidence comes along that changes prescription guidelines but it cannot now be altered if a company makes a new price offer.

The LHC and its parent body the London Specialised Commissioning Group can withhold all or part of the HIV drugs budget from any clinic seen to fail to achieve the cost savings expected, though commissioners stressed that this was a "final resort", and would be seeking to work in partnership with clinics to meet the requirements of the agreement.

The LHC plans to audit the clinical effect of these changes in prescribing practice on a three-monthly basis in order to determine what effect they have on patient outcomes.