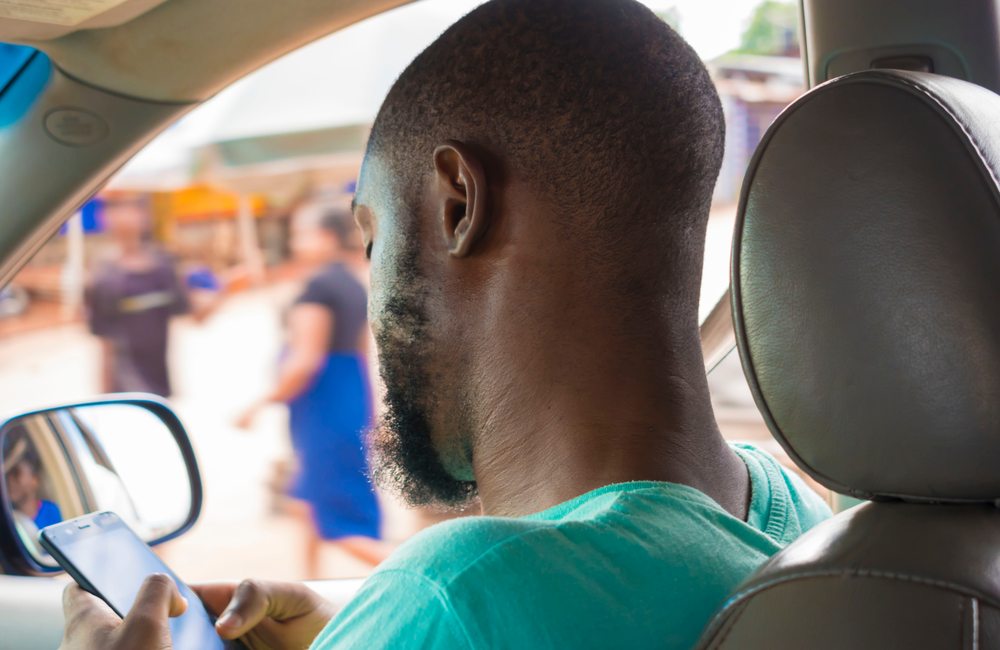 Gay Muslim men living with HIV in Dakar face persecution such as violence and incarceration due to their sexuality. Many are socially isolated, often because of religious or political factors, despite same-sex relationships being historically acceptable. Researchers at the University of Rochester in the US and the University Cheikh Anta Diop in Senegal aimed to research the impact that the combination of these different forms of stigma had on these men and their lived experiences.

In Senegal 90% of the population identify as Muslim and faith has a strong influence on social norms. Although less than 1% of the population have HIV, in gay men the rate of infection is 28%. This study concluded that the difference in HIV rates between these communities needs to be addressed by reducing stigma and involving political and religious leaders in the process. However, Sharia law condemns homosexuality and stigma is fuelled by media perceptions, so this is no easy task.

Interviews of 30 gay Muslim men living with HIV in Dakar, aged between 18 and 55 were conducted by a multi-lingual researcher. The interviews focused on stigma, childhood experiences, sexual relationships and their perceptions of living with HIV.

When discussing their childhoods, there were two distinct experiences described by this group of men. Six of the men were effeminate from a young age and some tried to pretend to be more masculine because of the bullying and violence that they were subjected to. Outwardly the others were typically masculine and were very concerned about being outed as gay and spent a lot of emotional energy trying to hide it. For both groups, discovery of their same-sex attraction often resulted in leaving their schools, families and communities. While some were left very isolated for a long time, many were able to integrate into same-sex networks, as one man described:

“When I started having male partners… I had difficulty understanding. I asked myself a lot of questions. I spoke with some leaders from the gay association to understand this life.”

Many of the participants struggled with the morality of their sexuality and felt that being gay was wrong, so many had internalised stigma and felt that they were not ‘good Muslims’. Only one of the participants thought that he had been born “this way”, instead their same-sex attraction was either believed to be due to their circumstances or experiences. Some felt that it was due to previous sexual abuse, others because of a lack of male figures in their lives, while others blamed themselves for sexual experimentation. One participant said:

“Sometimes I want to get revenge on my cousin. Maybe if he hadn’t gotten me into it, I would not be the way I am now”.

Despite some being able to find same-sex communities in urban areas, this still often involved lots of issues.

“In our context it’s not possible to be happy …We have to do everything in hiding. It’s nothing but problems with no end.”

These men saw being diagnosed with HIV as a direct consequence of their sexuality. There was much self-blame, and it was challenging for all of them.

“It’s when I was diagnosed with HIV that my life went downhill. If I hadn’t run away from home and suffered aggression from the gang [I was with] this wouldn’t not [sic] have happened.”

Many hid their HIV diagnosis and then found it very difficult to seek help and treatment due to questions such as “what do you have? Why did you go to the hospital?”. Once again, these men tried to hide important parts of themselves, causing even more fear and anxiety.

Some men married women and had children to try to maintain social norms and please their families. For others this was too risky as the fact that Undetectable equals Untransmittable (U=U) was not well known amongst participants. Some avoided social situations and religious events or were told not to attend. Others lived in fear of being blackmailed or arrested if the wrong people found out their sexual orientation or HIV status. One man worked as a tailor and lost all his clients after his community found out that he was gay. Of those who disclosed their sexual orientation, they worried about the negative effects on other people, for example:

“My mother had to give up a lot because of me. All the time I was a victim of violence in our neighbourhood, because of my sexual orientation; we had to move away because of me.”

“I was once victim of an aggression one night by some young people. They took everything and beat me. I still have the scar that you see on my face.”

Despite their successes in life many of these men still felt fear in their daily lives:

“I have done everything. I have hung out in all the top places in this capital, but that means nothing compared to all that I have missed in my life. If you heard all that is said about us MSM… it’s scary. Honestly, it’s…distressful.”

Sadly, when asked to describe positive things in their lives, the interviewees struggled to find many. They hoped for things like financial security, support, love and to live without the burden of stigma of their sexual orientation and their HIV diagnosis. One man described his pride at being able to financially support his mother who had refused to reject him. The success of HIV treatment also provided positivity:

“I am so healthy, it’s bizarre. I was on treatment for 12 years and I become undetectable. All those that thought I was going to die are always wondering. Every day I gain weight.”

Summing up, although HIV rates are low amongst the general population, there is a significantly increased burden in gay men, who are often subjected to violence, isolation, loss of community support and risk of imprisonment. The internalised stigma, fear and inability to live safely out in the open worsen physical, mental and emotional health and decrease the likelihood of good HIV control and access to healthcare. Significant work needs to be done to address this, involving religious leaders, politicians and the media to make same-sex relationships in Senegal acceptable once more.

Alio AP et al. They call us goor-jigeen: a qualitative exploration of the experiences of Senegalese Muslim men who have sex with men living with HIV. Culture, Health & Sexuality 24: 1289-1301, 2022.

1 November 2022
Telling people you have HIV

The agency may put in place a personalized risk assessment to replace the current prohibition on men who have had sex with men in the previous three months.
The New York Times
1 Dec 22
Human rights

A colonial-era law criminalizing gay sex has officially been repealed in Singapore, but along with it comes a constitutional amendment that keeps same-sex marriages firmly out of reach.
VICE
1 Dec 22
PrEP programmes & uptake

Asia's chemsex scene is growing fast, a new report from Harm Reduction International finds, with more than 1 in 10 gay men in Hong Kong and Malaysia going to meth-fuelled parties in the last 6 months.
VICE
2 Nov 22
Discrimination & the law