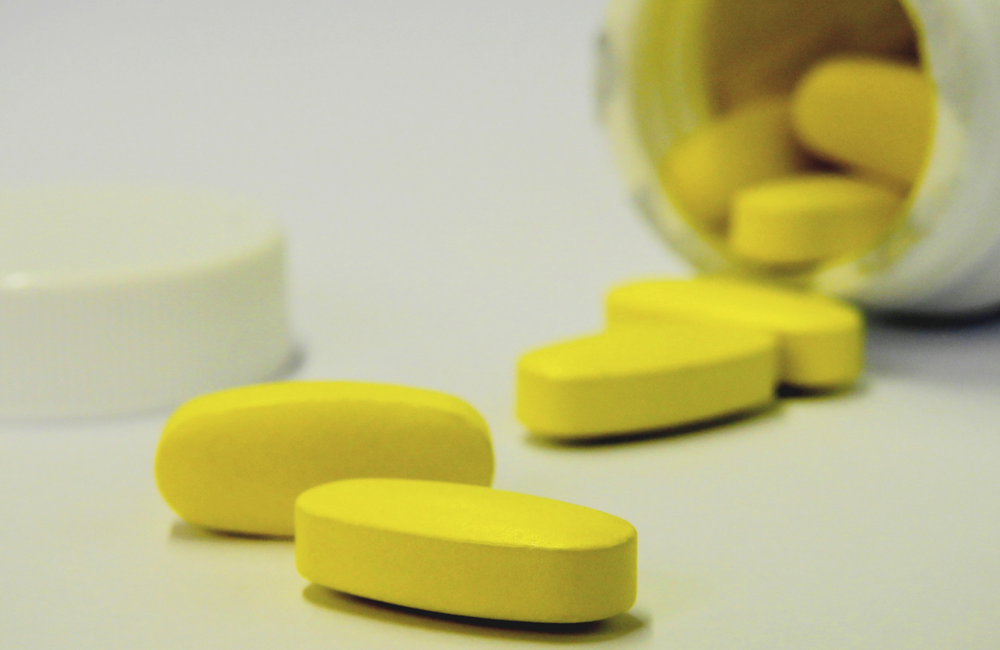 Shorter-course treatment carries a higher potential risk of failure, and it is unclear if this leads to resistance that compromises the effectiveness of re-treatment.

To address these questions, the STOPHCV1 study investigated whether people with mild liver disease could be cured of hepatitis C after four to seven weeks of direct-acting antiviral treatment or successfully re-treated if ultra-short course treatment failed.

Participants were randomised to receive either short-course treatment, the duration determined by baseline viral load, or an eight-week course of treatment. The regimen was chosen by the treating physician based on genotype and local availability. Participants in both arms were also randomised to receive ribavirin or no ribavirin. People who did not achieve a sustained virologic response after the first treatment course received a second course of treatment with 12 weeks of sofosbuvir/ledipasvir.

The study recruited participants with F0 or F1 fibrosis and hepatitis C viral load below 10 million IU/ml at 14 hospitals in the United Kingdom. The study recruited people with genotype 1a/1b/4 infection and people co-infected with HIV were eligible to join the study. Recruitment took place between May 2016 and May 2018.

The pre-specified duration of treatment based on baseline viral load ranged from 28 days for viral loads of 50,000 IU/ml or below, to 49 days for viral loads above 8.8 million IU/ml. Fifty-eight per cent of the study population randomised to short-course treatment were treated for between 28-34 days (4-5 weeks), 30% for 35-42 days (5-6 weeks) and 12% for 42-49 days (6-7 weeks). The duration of treatment based on viral load was increased on the recommendation of the study’s Data Monitoring Committee halfway through the recruitment period. This increased the treatment duration at all viral loads by three to four days.

The study recruited 202 people with a median age of 45 years, 31% female, 34% co-infected with HIV and 32% current or recent illicit substance users. The median baseline viral load was 711,423 IU/ml and 98% of participants received a regimen of paritaprevir/ombitasvir/dasabuvir, the preferred first-line regimen in the United Kingdom at the time the study took place.

After first-line treatment there was a significant difference in outcome. Whereas 91% of those in the fixed-duration study arm achieved a sustained virologic response, only 48% in the ultra-short course arm did so (p<0.0001). After adjustment in the duration of treatment in the ultra-short-course arm halfway through the study, sustained virologic response rates improved significantly in this study arm, from 36% to 72% (p<0.0001). Inclusion of ribavirin in the regimen did not significantly affect treatment outcome.

Fourteen participants whose first-line treatment failed developed resistance to at least one drug in their regimen. There was no difference in resistance emergence after failure between study arms but people who received ribavirin were significantly less likely to develop resistance (p=0.01).

The study investigators conclude that “a high proportion of patients can be cured with […] approximately 60% of the licensed duration of first-line therapy of agents used in the trial.” But they also note that cure rates with the ultra-short-course regimen were not high enough to justify using it in people able to adhere to an eight-week treatment course.

They also say that the strategy needs to be tested using pangenotypic regimens to assess whether failure of a first-line regimen that does not contain a protease inhibitor permits successful re-treatment in all cases.