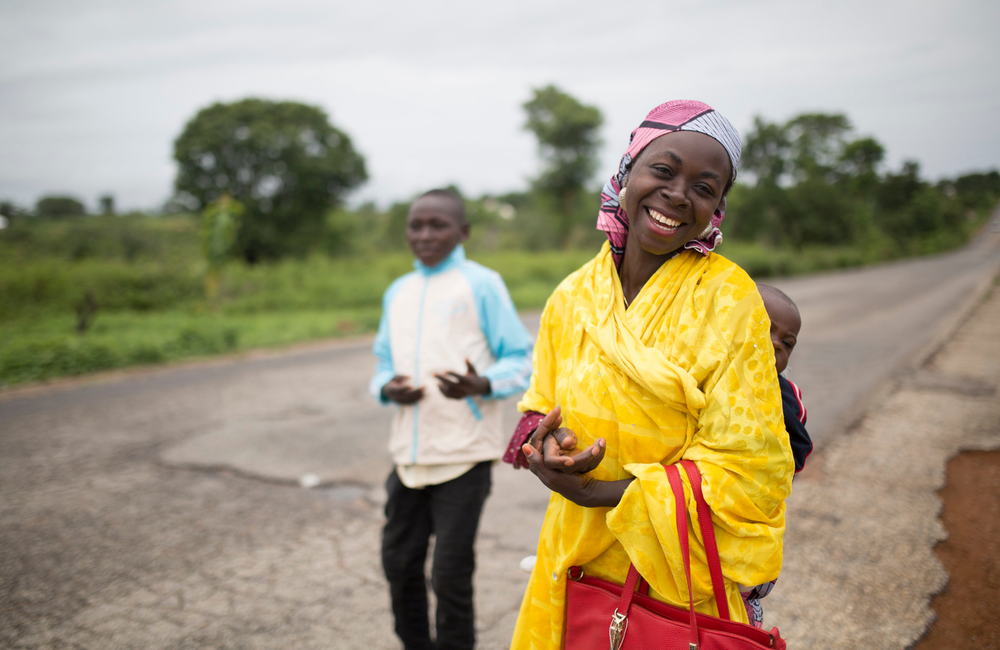 People who start taking pre-exposure prophylaxis (PrEP) in sub-Saharan Africa often discontinue taking it. A team led by Kate Bärnighausen of University of Witwatersrand, South Africa, interviewed former PrEP users in the general population in Eswatini to discover why this might be. They found that reasons for discontinuing included objections from male partners, decisions about perceived necessity of taking PrEP, and barriers to attending clinic appointments. Cost of PrEP itself was not an issue because it is free at point of care in Eswatini.

Southern Africa has generalised HIV epidemics affecting all sections of society. Eswatini is a landlocked country in southern Africa with a population of about 1.1 million and an HIV prevalence of 27.2% – the highest globally. This study was conducted in the Hhohho region of Eswatini.

Given these figures, preventing more people acquiring HIV is of utmost importance for individuals and for wider society. Although people in sub-Saharan Africa are increasingly aware of the benefits of PrEP, people who take it frequently discontinue. What we know so far about PrEP discontinuation is largely limited to ‘key populations’ such as men who have sex with men; reasons for discontinuation among the general population are much less known.

The Ministry of Health in Eswatini chose to deliver PrEP through a demonstration project in primary care in an attempt to ‘normalise’ PrEP as far as possible. The project was comprised of 2168 participants including 1650 women.

Patients who had discontinued taking PrEP were identified through the clinic PrEP system, and were asked by phone about taking part in the study. About 50 people were contacted. The authors present results from 27 people who chose to be interviewed.

Nineteen of these 27 patients were female, and most of them were aged in their twenties or thirties. These characteristics were similar to those of participants in the broader PrEP demonstration project. Twelve participants were employed and 22 had children.

The research interviews were made patient-friendly by asking participants to choose the location, date and time for the interviews. All of the research assistants were fluent in siSwati and English.

Several participants felt that they could stop taking PrEP when the need, as they saw it, had passed. Often this was to do with the nature of their current relationship, for example with a person regarded as unfaithful:

“If I find someone that I will be in a relationship with and if he is not faithful, or I have started being unfaithful, then I will come back and get them.”

One-third of the women said that their need for PrEP was related to pregnancy and a desire to protect themselves and their unborn baby. In this part of southern Africa, women do not engage in sex for ten weeks following the birth of their child. As this period comes to an end, they would resume taking PrEP:

“We won’t have sex until my baby is ten weeks or more. I don’t need PrEP for now.”

One of the men said that he takes PrEP at times when he ‘has many girlfriends’.

Six participants stopped PrEP because they were often away for work and the costs, in time and money, of travelling back to the clinic were too high:

“I just wish maybe the clinic around my neighbourhood also has PrEP that could at least ease the stress and burden of travelling long distances for my PrEP refills.”

“The date given can coincide with a day when there is work to do and you must then ask for permission to come.”

Some of the women were prevented by their male partner from taking or continuing PrEP:

“I showed him the pill. He immediately stopped me from saying more before mentioning he had heard about PrEP and that he was strongly against the pill... He ordered me to throw them away or else pack my bags and leave. And that was why I stopped taking them.”

One woman in a polygamous marriage was forbidden PrEP by her co-wives as well as by her husband.

But despite such issues, most participants (23 of 27) said they prefer PrEP to other HIV prevention methods and would take it again if the issues that prevented them taking it could be addressed.

On the basis of these findings, the authors suggest that take-up and continued use of PrEP is likely to remain subject to established social norms. These norms often relate to gender and they determine, for example, who decides what HIV prevention methods to use, and the extent to which a woman in a relationship might – or might not – be able to make and implement such choices.

However, the authors go on to suggest ways in which PrEP might be successfully promoted to the general population. They recommend emphasising the benefits of PrEP, by promoting it as an empowering and healthy choice in the list of HIV prevention options. PrEP could then remain a personal choice to be used as and when required. The authors recommend patient-centred counselling that discusses both HIV prevention and the regular pill-taking that oral PrEP requires. This approach can promote the use of PrEP in times when a person feels they are at a higher risk of acquiring HIV, and PrEP discontinuation when the risk period has finished.

Extended clinic hours and targeted night clinics for people who are highly mobile and/or who work during ‘normal’ clinic times, as well as education and support for partners of PrEP patients, might also help reduce the current discontinuation rates.