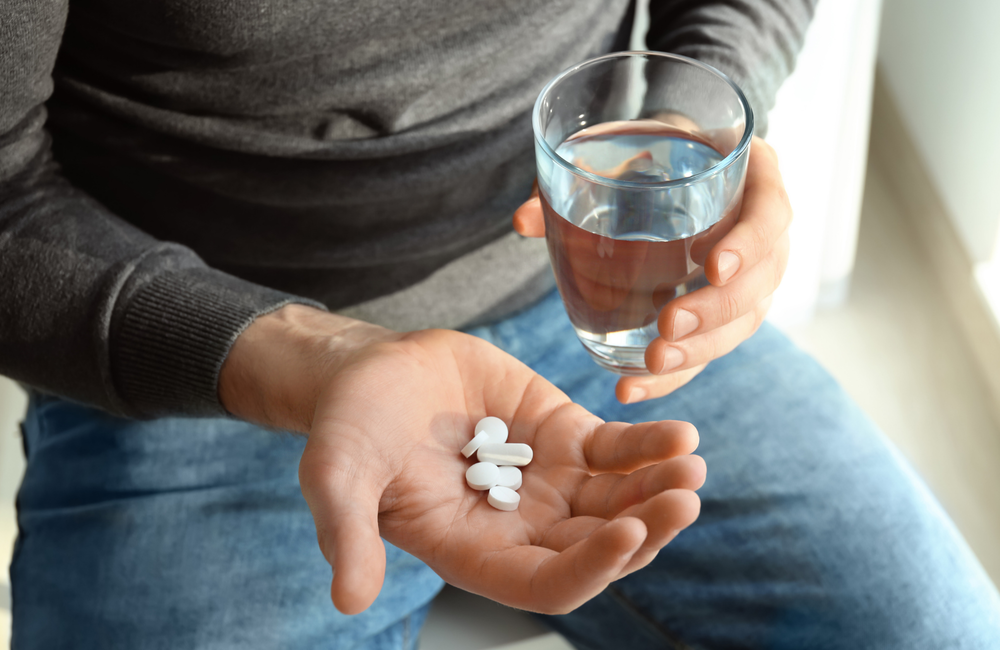 “The co-administration of booster regimens with corticosteroids should be avoided,” write the authors. “If this is not possible, the antiretroviral therapy should be switched to an unboosted regimen…or the corticosteroid should be substituted to a more favourable one (i.e. bedomethasone and hydrocortisone).” The researchers also recommend that prescribers should consult the www.hiv-druginteractions.org website to help guide the choice of corticosteroid.

A potential interaction between the antiretroviral booster ritonavir and corticosteroids has been known about since 1999. Ritonavir, the newer booster cobicistat and corticosteroids are all metabolised using the CYP3A4 pathway in the liver. This can lead to steroid accumulation, adrenal suppression and finally Cushing’s syndrome, symptoms of which often include accumulation of fat in the chest, around the stomach and between the shoulders, and a round, puffy face. The syndrome can be serious if left untreated.

Hormones which may be used to suppress the body’s immune response or to reduce inflammation.

A total of 139 reports of Cushing’s syndrome were identified. A quarter (35 cases) involved people with HIV. In 34 of these cases, individuals were taking either ritonavir (n= 31) or cobicistat (n= 3). The most commonly involved corticosteroid was inhaled fluticasone (n = 28), followed by triamcinolone injected into the joints (n = 3) and oral budesonide (n = 2).

“The high proportion of strong inhibitors of CYP3A4 among cases revealed the unusual toxicity of the inhaled route of administration,” note the researchers. “The risk of drug-drug interactions with corticosteroids is often underestimated due to the misconception of minimal risk when the corticosteroid is administered via the inhaled, intra-articular or topical route.”

The average duration of co-administration of the interacting drugs and the onset of Cushing’s syndrome was nine months. However, cases emerged after only 14 days. “This drug-drug interaction can occur after a short exposure,” caution the investigators. “The seriousness of the Cushing’s syndrome occurring shortly after the co-administration of given corticosteroids and antiretroviral drugs can be explained by the pronounced magnitude of the drug-drug interaction.”

The remaining 104 cases of Cushing’s syndrome involved HIV-negative individuals. Seven of the cases were attributed to an interaction between a corticosteroid and a drug using the CYP3A4 pathway. The most commonly used corticosteroids were prednisone, inhaled fluticasone and oral prednisolone.

The authors believe their findings are especially important given the ageing of the HIV-positive population. This means that an increasing number of individuals are taking several different types of medication to treat multiple medical conditions. In addition, a large number of people with HIV are current or past smokers and may therefore require an inhaled corticosteroid to treat chronic obstructive pulmonary disease (COPD) or asthma.

“Clinicians are reminded to be vigilant: drug-drug interactions with ritonavir are well known, but drug-drug interactions with cobicistat are presently not stated by the manufacturer (only a precaution is mentioned),” conclude the investigators. “This report should lead to a notification in the Summary of Product Characteristics of cobicistat from ‘precaution’ to ‘contraindication.’”

There’s a dearth of research about the effectiveness of cancer treatment in people with HIV. In order to fill this gap, a team of researchers evaluated the efficacy of a chemotherapy regimen commonly used to treat advanced cancer in a group of patients living with HIV.
Oncology Nurse Advisor
16 May 22
Ageing & HIV

Polypharmacy Common Among Patients Aged 65 or Older With HIV