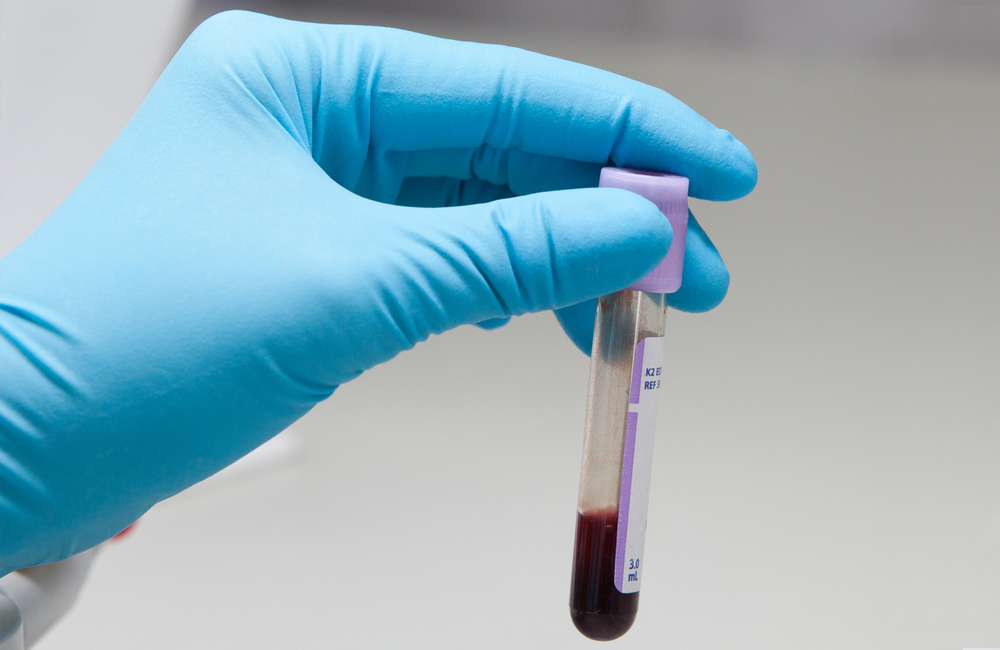 Initial data from a large NIH-supported clinical trial offer a detailed look at the health status of people aging with HIV around the world. With 7,770 participants enrolled in 12 countries across five continents, the Randomized Trial to Prevent Vascular Events in HIV (REPRIEVE(link is external)) is evaluating the ability of a statin medication, pitavastatin, to reduce the risk of heart disease among people with HIV. By leveraging data collected from this diverse group of study participants, researchers also are learning more about the long-term health effects of HIV.
National Institute of Allergy and Infectious Diseases
17 Aug 20
Organ transplants

People living with HIV who received kidney transplants from deceased donors with HIV had high rates of overall survival and kidney graft survival after five years, according to an observational study published online today in The New England Journal of Medicine.
EurekAlert
3 Oct 19
More editors' picks