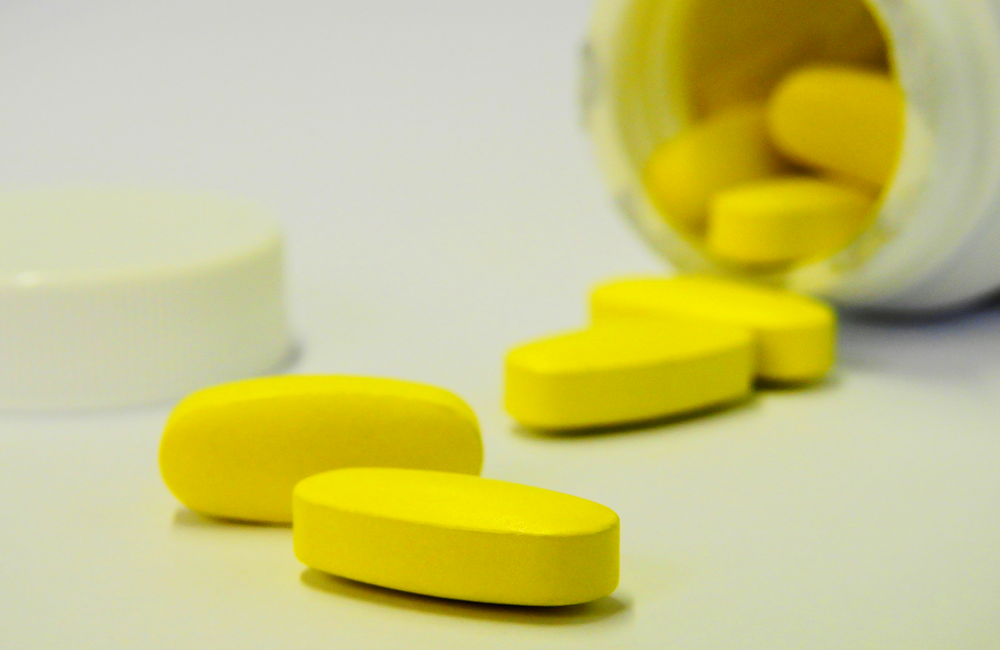 The number of people being diagnosed with HIV in New Zealand continues to decline, figures released today by the University of Otago's AIDS Epidemiology Group show.
Medical Xpress
12 May 22
Global health targets

NSW reported its lowest number of new HIV infections on record last year with the goal of elimination of the virus in the state now “well within reach by 2025”.
Sydney Morning Herald
21 Apr 22
Undetectable viral load & treatment as prevention

Hundreds of people living with HIV are spreading the word in South Africa that effective treatment can prevent onward transmission of the virus. The Eastern Cape has launched a public information campaign to raise awareness of U = U (undetectable = untransmittable) and to encourage people living with HIV to commence, maintain or resume treatment and achieve and maintain an undetectable viral load.
UNAIDS
21 Mar 22
Global health targets

How HIV elimination is within Australia's reach