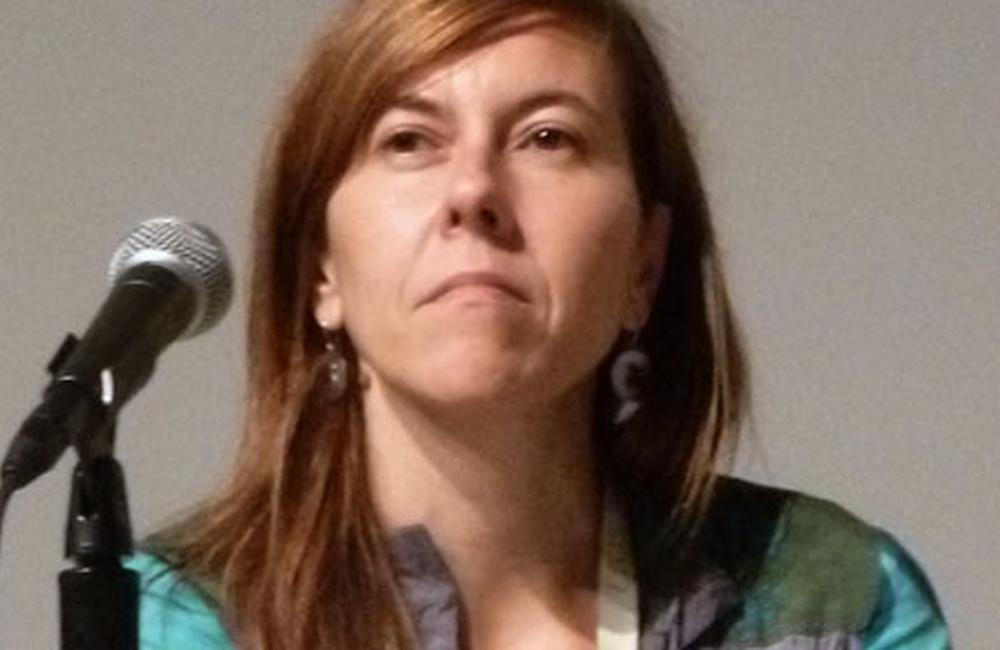 Men who have sex with men

The researchers assessed the accuracy of HPV PCR testing for more than a dozen high- and low-risk types, cytology (testing for cell abnormalities, as done with a Pap smear) and anoscopy (examination of anal-rectal tissue with a magnifying device). They also compared anoscope-guided cytology vs cytology samples taken with swab.

"In our HIV-positive MSM cohort, the association of the oncogenic HPV genotype 39 with other [high risk] HPV genotypes was the main risk factor associated with high-grade AIN and/or carcinoma in situ," the researchers concluded.

With regard to testing methods, "anoscopy-guided cytology does not improve the diagnosis of the dysplastic lesions, and for this reason, we do not think that it should be included in the screening protocol."

If cytology is abnormal, irrespective of the grade of dysplasia, histologic evaluation of the lesion should be performed using anoscopy, they added. But if cytology is normal, HPV PCR screening should be done, and if high-risk HPV is found, the patient should also be referred for anoscopy.

Session moderator Judith Aberg asked about the unexpectedly high rate of HPV 39, speculating whether vaccination against HPV types 16 and 18 might allow other types to take over as major causes of cancer. Hidalgo Tenorio did not have an answer, but to date HPV vaccines have mostly been given to young women, and more recently young men, so coverage is likely still low in this population of MSM. She noted that new vaccines are under study that will protect against more HPV types.

This cross-sectional analysis looked at HIV-positive women and MSM receiving medical care at a single centre between December 2008 and December 2012. The men were the same group described above.