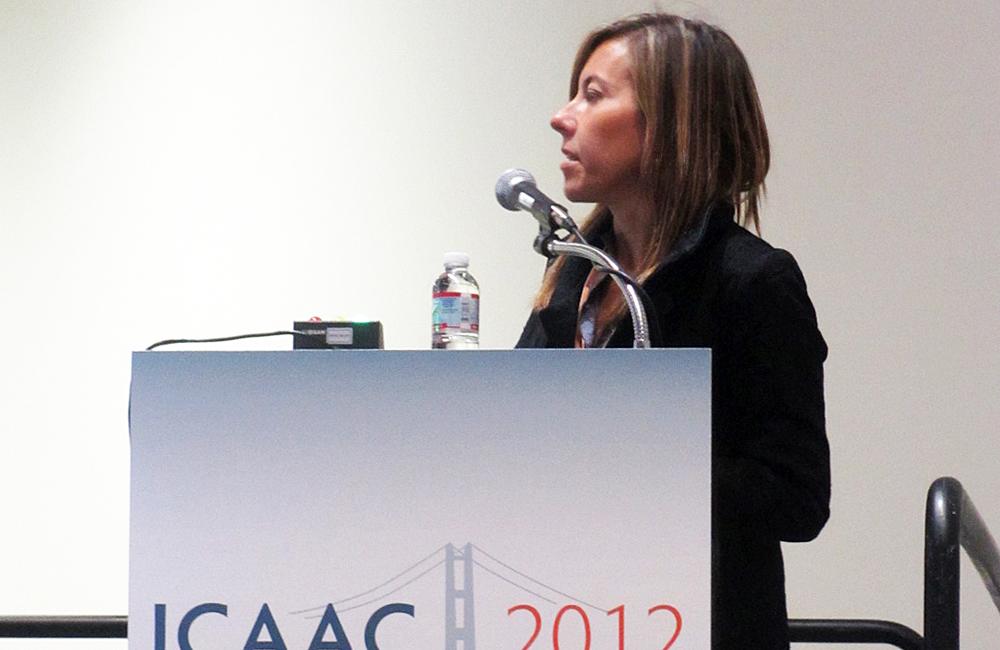 The participants' average age was 36 years and they had been diagnosed with HIV for a median of 54 months. They reported a median of one sexual partner during the past year and nearly 75% said they used condoms. Only 3% were co-infected with hepatitis B or C. Half were smokers.

Participants had well-preserved immune function, with a current median CD4 cell count of about 600 cells/mm3 and a nadir (lowest-ever) count of 375 cells/mm3. Three-quarters were on antiretroviral therapy and 85% had an undetectable HIV viral load.

About two-thirds of participants received cytology tests by the time of data analysis. Within this group, 71% were classified as having modest cell abnormalities (referred to as low-grade squamous intraepithelial lesions, or LSIL), 3% had serious abnormalities (high-grade squamous intraepithelial lesions, or HSIL) and 27% had atypical squamous cells of undetermined significance (ASCUS).

Other analysed factors – including AIDS stage, HIV viral load, baseline and nadir CD4 count, use of antiretroviral therapy, HPV types, number of sexual partners, presence of other sexually transmitted infections, alcohol use and smoking – were not found to be independent predictors of progression.

Specificity, or ability to rule out false cases, was 34% for cytology alone, 23% for HPV testing alone and 8% for the two together. Negative predictive values were 90, 93 and 100%, respectively.

Some abnormalities that do not show up on a Pap smear may be felt by a manual exam and vice-versa, he explained. HPV testing may be less useful because its prevalence in this population is "almost 100%".

Palefsky added that in his opinion an individual with any degree of abnormality should be followed up with anoscopy, not just those with suspected high-grade neoplasia. He acknowledged, however, that cost and limited "people power" can make this difficult to put into practice.
References