Hepatitis B vaccine is effective for up to 15 years 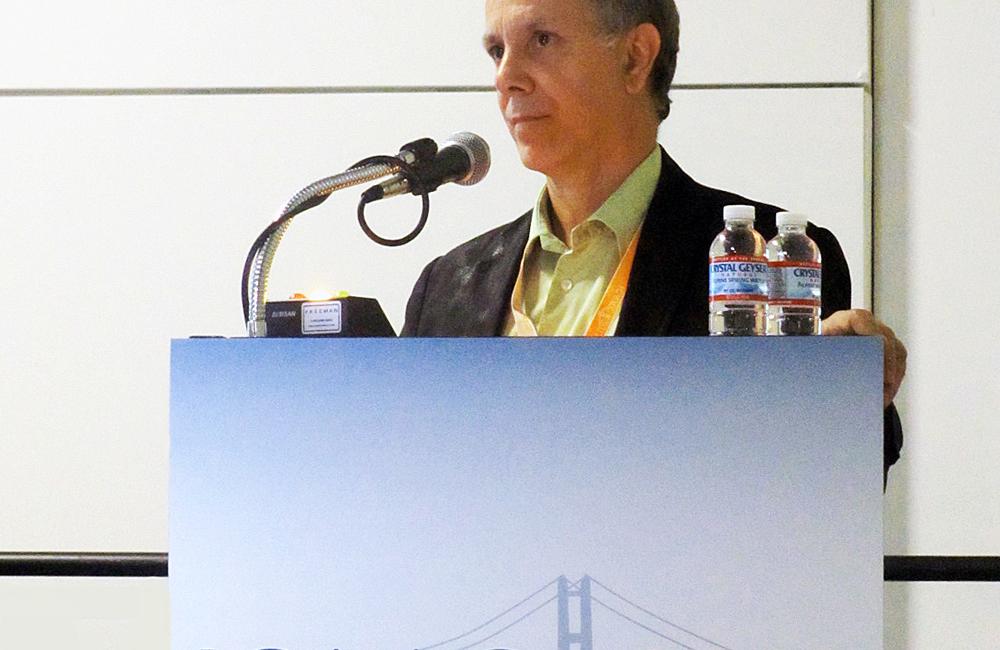 Nearly all children who received three doses of hepatitis B vaccine achieved immunity, but about 20% fell below the protective antibody threshold by year 15, Canadian researchers reported on Monday at the 52nd Interscience Conference on Antimicrobial Agents and Chemotherapy (ICAAC) in San Francisco.

Widespread immunisation against hepatitis B virus has dramatically reduced the incidence of infection worldwide over the past three decades. Many countries now include hepatitis B in their recommended infant vaccine series and 'catch up' vaccination is recommended for adolescents and older people at risk.

Gaston De Serres and colleagues from the Quebec Public Health Institute and Laval University measured hepatitis B surface antibody levels and immune memory persistence over 15 years in people who were vaccinated prior to adolescence.

Hepatitis B vaccines are highly immunogenic but do not always provide life-long protection, the researchers noted as background. One to six months after initial vaccination, hepatitis B surface antibody levels are 10- to 100-fold higher than the protective level. But by five to 15 years after primary vaccination, some individuals have antibody levels below the protective threshold – and in some cases even undetectable.

This prospective analysis, started in 1995, enrolled 1129 children aged eight to ten years who had received the Engerix-B vaccine series in school, according to the recommended dosing schedule of 10mcg intramuscular injections at birth, one month, and six months.

Participants were then randomly assigned to receive a booster dose at year 5, 10 or 15 of the study. Antibody levels were measured one to two months after the third primary vaccine dose; one to two months before and after the booster shot; and at 5, 10 and 15 years after initial vaccination. About 220 participants from each booster-timing group were included in the final analysis.

Nearly all participants in all booster-timing arms had hepatitis B surface antibody levels of at least 1 IU/L before they received their booster. Nearly 90% of children in the five-year and ten-year booster arms had antibody levels of at least 10 IU/L – generally considered a protective level – prior to boosting. The proportion fell to 77%, however, for those in the 15-year booster group.

A majority of children in the five-year and ten-year booster arm had hepatitis B surface antibody levels of at least 100 IU/mL before boosting – 68% and 61%, respectively – but this fell to 37% in the 15-year booster arm.

One month after receiving their booster shot, 100% of participants in all groups had protective hepatitis B surface antibody levels of at least 10 IU/L, and a large majority (98, 97, and 96%, respectively in the three booster-timing groups) reached the highest level of at least 100 IU/L.

"Vaccination of eight to ten year-old children with three doses of Engerix-B induces a protective immunity in nearly all (> 98%) vaccines for at least 15 years", the researchers concluded.

"The strong antibody response to a challenge (booster) dose suggests the presence of an excellent immune memory in virtually all responders to primary vaccination", they continued, adding that the results indicate no need for a booster dose for at least 15 years after primary vaccination in this population.

Gilca V et al. Antibody persistence and the effect of a booster dose given 5, 10 or 15 years after vaccination with a recombinant hepatitis B vaccine. 52nd Interscience Conference on Antimicrobial Agents and Chemotherapy, San Francisco, abstract G-1047, 2012. View the abstract on the conference website.