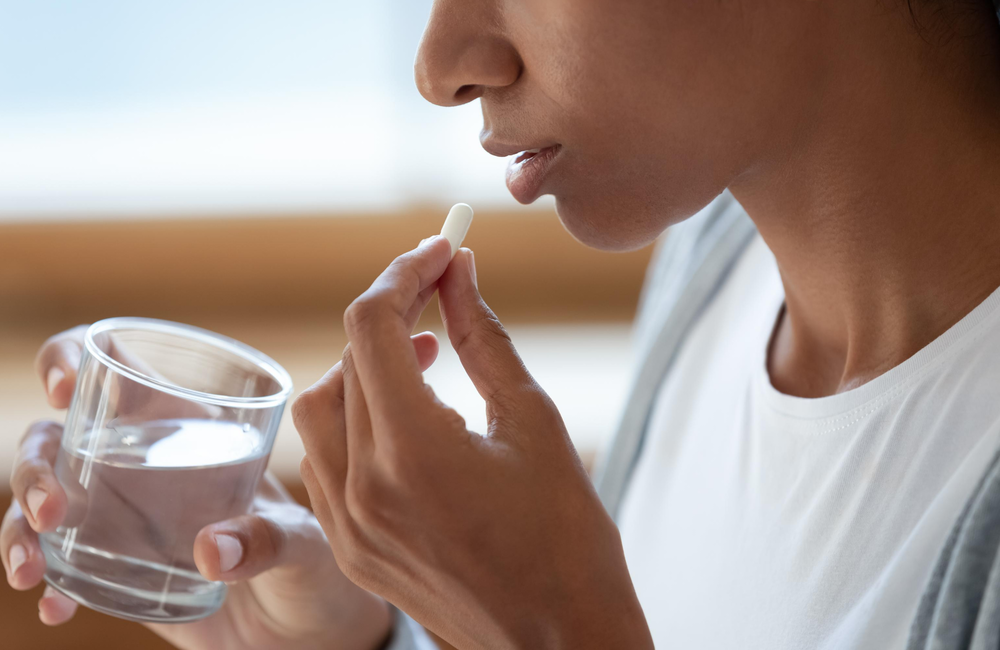 Among a large US sample, women, Black, Latinx, younger and poorer people were less likely to receive PrEP prescriptions and start taking it, but were more likely to stop when compared to White, older men from higher socioeconomic backgrounds.

With almost 14,000 participants, this is one of the largest studies of the PrEP continuum to date. It was conducted by Dr J. Carlo Hojilla from the University of California, San Francisco and colleagues and reported in JAMA Network Open.

The Ending the HIV Epidemic initiative aims to reduce HIV incidence in the US by 90% by 2030. To achieve this ambitious target, more people need access to highly effective prevention in the form of pre-exposure prophylaxis (PrEP). This is crucially important for groups who have disproportionate numbers of new HIV infections: Black and Latinx communities, men who have sex with men, and substance users. Gaining a better understanding of patterns along the PrEP care continuum is crucial to attend to disparities in PrEP prescribing, starting and stopping.

Kaiser Permanente Northern California is a large health care system and insurance provider providing care to 36% of the insured Californian population. Data for the study were taken from Kaiser Permanente’s electronic health records for adult members linked to PrEP care between 2012 (when PrEP was approved for use in the US) and 2019. Additional eligibility criteria included being on a health plan for at least six months during the study period and active insurance when starting PrEP. Individuals were followed either until the end of the study, an HIV diagnosis, loss of insurance for three months or more, or death.

The sample consisted of 13,906 people who were linked to PrEP care, 95% of whom were men, 49% were White, 22% were Latinx and 7% were Black. The median age was 33, with 40% aged between 25 to 35. There were approximately equal numbers in five socioeconomic groups, ranked from highest to lowest according to neighbourhood deprivation (20% in each group). A quarter of the group were classified as having an alcohol use disorder and 8% a substance use disorder at the time of PrEP linkage. Around 16% of the sample had been diagnosed with a bacterial sexually transmitted infection in the year prior or within a month of PrEP linkage.

Stopping PrEP for more than four months was defined as discontinuation. Over half of those who started PrEP discontinued it at least once during the study period (52%). The highest rates of stopping PrEP were within the first two years of starting. At two years, the cumulative proportion of those stopping was 38%. However, of those who stopped using PrEP at least once, 60% started using it again (an additional pharmacy refill) before the end of the study period.

In total, 136 people were diagnosed with HIV during the study period. A third of them were diagnosed when checking for PrEP eligibility during the linkage phase. Excluding those diagnoses, the HIV incidence rate was 0.35% overall, with a 0.87% incidence rate among those not prescribed PrEP, 1% among those who were prescribed it but did not start and 1.28% among those who stopped and did not re-start. There were no new infections on those who remained on PrEP over 9,139 person-years of follow-up.

“Encouragingly, we found that rates of PrEP prescription and initiation were high. However, priority populations for PrEP delivery, including members of racial and ethnic minority groups, young adults, women, individuals with lower socioeconomic status, and individuals with substance use disorders, were less likely to receive a PrEP prescription and initiate PrEP and more likely to discontinue PrEP despite comparable health care access,” the authors conclude.

“These findings suggest that health care access alone is not sufficient to optimize PrEP delivery and achieve national HIV prevention goals, including population impact and equity. Comprehensive strategies tailored toward high-priority populations are needed to mitigate attrition along the PrEP continuum of care.”