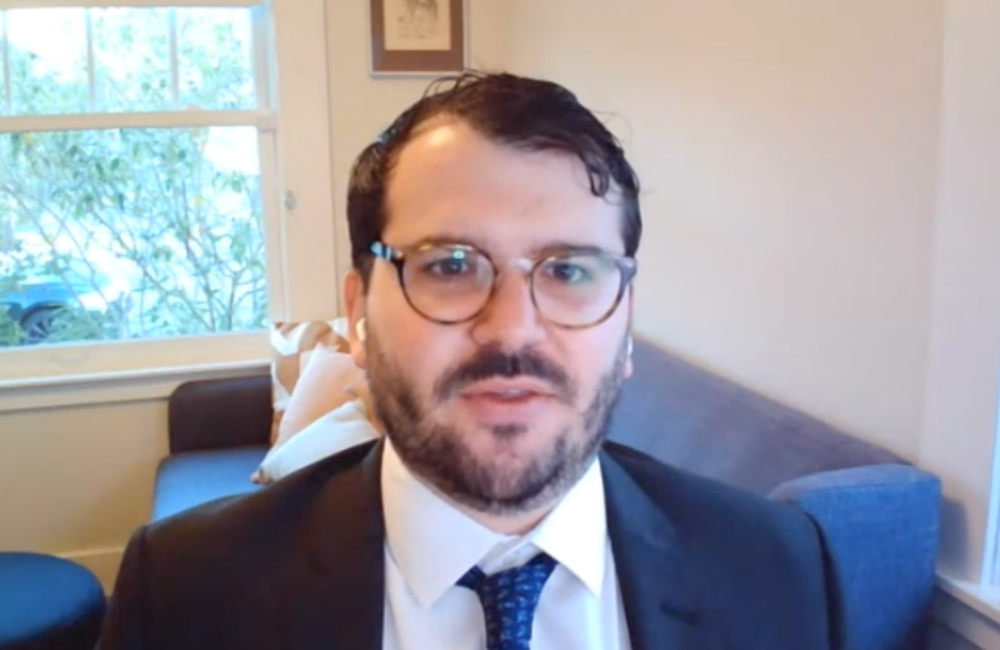 People living with HIV had lower than expected antibody levels after receiving the Pfizer or Moderna COVID-19 vaccines, according to study results presented last week at the virtual IDWeek meeting. Those with a detectable viral load or a low CD4 T-cell count were at greater risk for diminished response, supporting a third vaccine dose for these individuals.

A year and a half into the pandemic, much remains to be learned about how COVID-19 and SARS-CoV-2, the virus that causes it, affect people living with HIV. Compromised immunity is linked to poor COVID-19 outcomes, but studies to date have reached conflicting conclusions about whether HIV is associated with a greater risk for severe COVID-19 and death.

Likewise, studies of natural and vaccine-induced immunity against SARS-CoV-2 have yielded mixed results, but in general most people with HIV appear to respond well. A study presented at the International AIDS Society Conference on HIV Science this summer found that HIV-positive people on antiretroviral therapy who developed COVID-19 mounted broad immune responses against SARS-CoV-2.

A small number of people living with HIV were enrolled in COVID-19 clinical trials, but those with advanced immune suppression were excluded. No notable differences in safety or effectiveness have been reported for HIV-positive people.

Two studies showed that the AstraZeneca/Oxford COVID-19 vaccine produced similar immune responses in people with or without HIV. Another pair of studies found that the Pfizer and Moderna mRNA vaccines produced comparable antibody and cellular immune responses in HIV-positive and HIV-negative people. A recent Canadian study found that people with well-controlled HIV on antiretroviral therapy have similar levels of antibodies to HIV-negative people, although some groups had a poorer response.

The UK's Joint Committee on Vaccination and Immunisation recommends a third vaccine dose for HIV-positive people with a CD4 count below 200, manifestations of immune suppression, those not on treatment and those with persistent or recurrent detectable viral load despite treatment. The US Centers for Disease Control and Prevention recommends a booster for people with advanced or untreated HIV.

The latest study supports these recommendations, showing that some people with HIV are at risk for poorer vaccine response.

Dr Matthew Spinelli of the University of California at San Francisco and colleagues evaluated immune responses to COVID-19 vaccination according to HIV status and mRNA vaccine type.

The researchers analysed stored laboratory samples from 100 adults who received two doses of the Pfizer or Moderna vaccines at the Ward 86 outpatient HIV clinic at San Francisco General Hospital during April 2021. They were matched with 100 HIV-negative patients receiving care for other chronic medical conditions. People with known prior SARS-CoV-2 infection were excluded.

Nearly 90% of people in the study were men and the median age was 59 years. Three quarters received the Pfizer vaccine and a quarter received the Moderna vaccine. (The AstraZeneca/Oxford vaccine is not authorised in the United States.) Immune response was assessed a median of 35 days after the second dose. The median CD4 count in the HIV-positive group was 511 and five people had detectable viral load (HIV RNA above 200 copies).

"All seven people with a CD4 count below 200 were non-responders."

People with HIV were more than twice as likely to have a poor vaccine response. IgG antibody non-response was seen in 12% of HIV-positive people compared with 5% of HIV-negative people, but the difference did not reach the traditional threshold for statistical significance (p=0.084). Rates of non-response according to the surrogate neutralisation test were 24% versus 12%, respectively, and this difference was significant (p=0.028). What's more, IgG antibody levels were 43% lower in HIV-positive compared with HIV-negative people, although surrogate neutralisation responses were about the same.

Looking at factors associated with poor response, people with unsuppressed HIV had an 86% lower IgG antibody level and an 89% lower surrogate neutralisation response. Lower CD4 count was also a risk factor. Each 100-cell increase was associated with a 28% rise in IgG antibody levels and a 22% rise in surrogate neutralisation response. All seven people with a CD4 count below 200 were non-responders.

The specific vaccine also played a role. People who received the Pfizer jab had a 66% lower IgG antibody level and a 77% lower surrogate neutralisation response than Moderna recipients. In fact, none of the people found to be non-responders had received the Moderna vaccine. Responses of HIV-positive people who got the Moderna jab approached those of HIV-negative people who got the Pfizer shot, Spinelli noted.

The Moderna vaccine has also been found to be more effective than the Pfizer jab in several studies of HIV-negative people, which could be attributable to the higher dose of mRNA in each injection, or the fact that the two doses were given four weeks apart rather than three weeks for Pfizer.

Antibodies are not the only determinant of vaccine response. A limitation of this study is that it did not measure T-cell responses, which can provide longer-term protection even as antibody levels wane. Spinelli said the team plans to do so in the future. The study also did not look at changes in immune response over time or clinical outcomes, such as how many people developed symptomatic COVID-19 or required hospitalisation.

"People living with HIV had lower than expected response to mRNA SARS-CoV-2 vaccines, with the highest non-response among those with low CD4 counts, unsuppressed HIV RNA, and those who received the BNT162b2 [Pfizer] vaccine," the researchers concluded.

Strategies to improve immune response among people with HIV could include boosters or perhaps a preference for the Moderna vaccine for this group, Spinelli suggested. HIV-positive people at the clinic are now receiving third doses, and the researchers plan to evaluate immune responses after the booster.