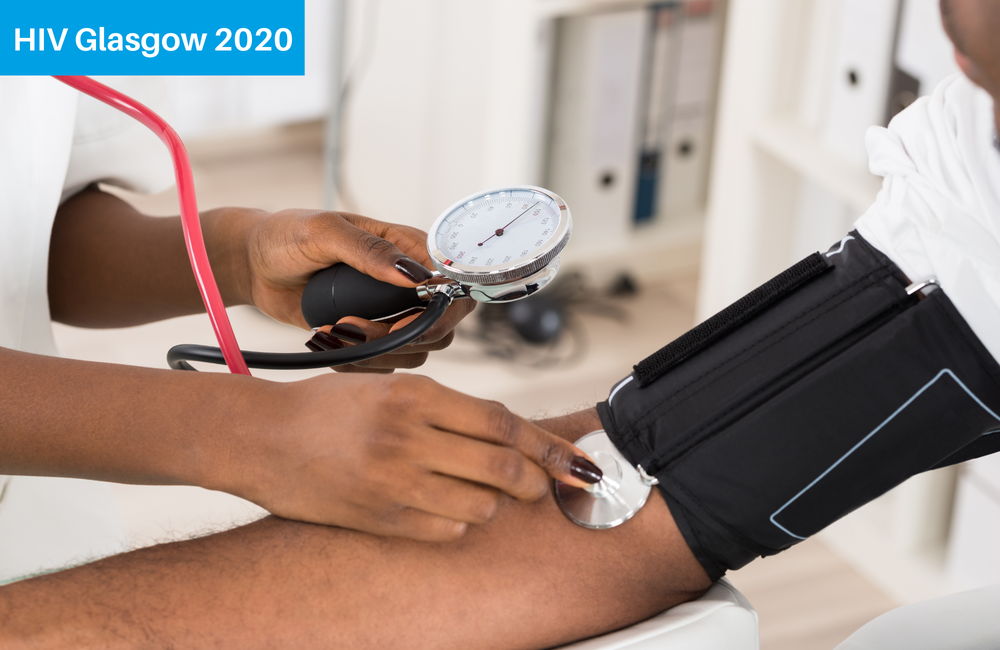 High blood pressure is less common among people with HIV in sub-Saharan Africa compared to the rest of the population, a systematic review presented at HIV Glasgow 2020 shows.

Persistent high blood pressure (hypertension) is a risk factor for heart disease and stroke, especially in older people. Some studies have found a higher prevalence of hypertension in people living with HIV.

A systematic review of 194 studies published earlier this year found that one in four people living with HIV had high blood pressure. The prevalence was highest in North America and Europe, lower in Africa and lowest in the Asia-Pacific region. People taking antiretroviral treatment had a greater risk of high blood pressure.

The conditions which a person must meet to join a research study.

However, that review did not compare the prevalence of high blood pressure in people living with HIV and the rest of the population, so it is unclear if people with HIV in all settings are at higher risk of developing hypertension.

But if the prevalence of high blood pressure is lower in people with HIV, intensified blood pressure screening may be a lower priority than other investments in HIV care. Other areas of the health system may need to be prioritised to achieve significant reductions in the burden of disease caused by hypertension.

Katherine Davis and colleagues at Imperial College, London, carried out a systematic review of studies which compared the prevalence of hypertension in people living with HIV and HIV-negative people in sub-Saharan Africa.

There were 12 studies which met inclusion criteria, providing data on 107,425 participants between 2003 and 2015, in South Africa, Tanzania and Uganda.

Five studies were identified that defined hypertension as blood pressure ≥ 140/90mmHg and which compared people with HIV and an HIV-negative group. These studies found a consistently reduced risk of hypertension in people living with HIV and a pooled odds ratio of 0.59 (95% CI 0.55-0.64).