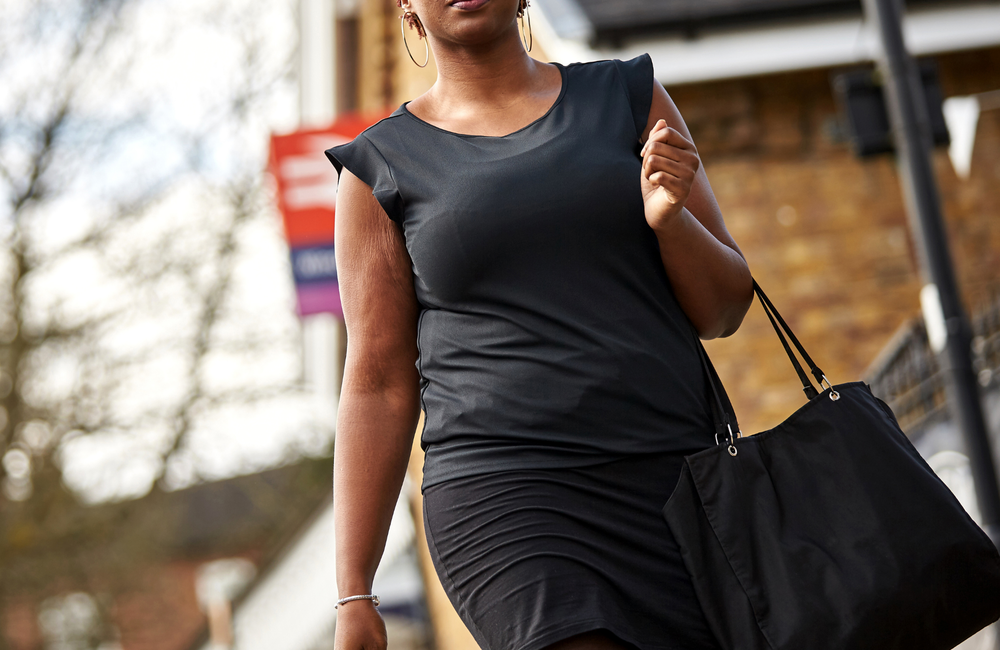 Genetic variations in a liver enzyme could explain why some people put on unwanted weight after switching from efavirenz to an integrase inhibitor, Dr Michael Leonard of Vanderbilt University Medical Center in Nashville and colleagues report in Clinical Infectious Diseases. Slow metabolism of efavirenz due to the CYP2B6 gene – leading to higher blood concentrations of the drug – was associated with greater weight gain after switching from efavirenz to some integrase inhibitors.

The second part of the study showed that among people starting HIV treatment for the first time, taking efavirenz with tenofovir disoproxil fumarate (TDF) rather than abacavir was associated with less weight gain, even in the context of CYP2B6 and efavirenz concentrations.

“Our findings suggest that TDF exposure in the presence of higher efavirenz concentrations interferes with expected weight gain,” write the authors. “A known TDF side effect is loss of appetite. The association with efavirenz may only be apparent with concomitant TDF-related appetite suppression.”

People often experience weight gain due to a ‘return to health effect’ when beginning HIV treatment. Specific anti-HIV medications, including integrase inhibitors, are associated with greater weight gain than other regimens. There is more research on weight gain after starting treatment than after switching to a different regimen.

Treatment guidelines recommend integrase inhibitors for first-line antiretroviral therapy. They include bictegravir, dolutegravir, elvitegravir and raltegravir. Their potency and side effect profile also make them a good choice for people who need to change their HIV treatment because of virological failure or side effects. For many years, efavirenz was a mainstay of HIV therapy. But the drug can cause neuropsychological side effects. Large numbers of individuals have therefore switched from efavirenz to an integrase inhibitor. Unwanted weight gain has been observed among some people making this switch.

The investigators wanted to find out why. They hypothesised that it could be down to genetics, especially the role of specific genetic mutations – or polymorphisms – in the metabolising of efavirenz and integrase inhibitors.

The CYP2B6 polymorphism is associated with the processing of efavirenz, and slow metabolising of the drug can lead to high blood concentrations, leading to neuropsychological side effects. A polymorphism called UGT1A1 can affect the speed with which the body processes integrase inhibitors but its effect on weight gain is unknown.

To test if their theory was correct they studied two different groups of people living with HIV. Group 1 included 61 individuals with an undetectable viral load, who had been taking efavirenz for two years and switched to an integrase inhibitor. They had blood tests to determine how the CYP2B6 polymorphism affected blood concentrations of efavirenz. Weight gain 48 weeks after switching to an integrase inhibitor was examined.

Group 2 comprised 462 HIV-positive individuals who were starting antiretroviral therapy for the first time. They were treated with efavirenz in combination with either TDF/emtricitabine or abacavir/lamivudine. Genetic characteristics, drug metabolism and weight gain 48 weeks after treatment initiation were assessed.

In the first group, weight increased by an average of 2kg after switching from efavirenz to an integrase inhibitor. The extent of this increase differed according to race. The median weight gain was higher among Black individuals (3kg) than White individuals (2kg).

After taking into account factors such as age and sex, the investigators found a statistically significant relationship between slow metabolising of efavirenz (and therefore higher concentrations) related to CYP2B6 and weight gain (p = 0.001). This finding was weakened when the investigators excluded from their analysis an individual who gained 27kg in the year after making the treatment change.

There was no evidence that the UGT1A1 polymorphism was associated with weight gain.

“The above findings suggested that events that preceded switching affected weight gain after switching, as CYP2B6 does not metabolize integrase inhibitors,” comment the authors.

The relationship between CYP2B6, processing of efavirenz and weight gain was further suggested by analysis of the individuals who were starting HIV therapy for the first time. But the extent of weight gain after 48 weeks of treatment differed according to the treatment 'backbone' and individuals taking TDF/emtricitabine had significantly less weight gain (p = 0.001) than people treated with abacavir/lamivudine.

“Among patients who switched from efavirenz- to integrase-inhibitor-based therapy, CYP2B6 genotype was associated with change in weight at week 48, likely because greater efavirenz exposure causes less weight gain during the pre-switch regimen,” conclude Dr Leonard and his co-authors. They were unable to explain why the risk of weight gain among people starting treatment differed between TDF and abacavir.