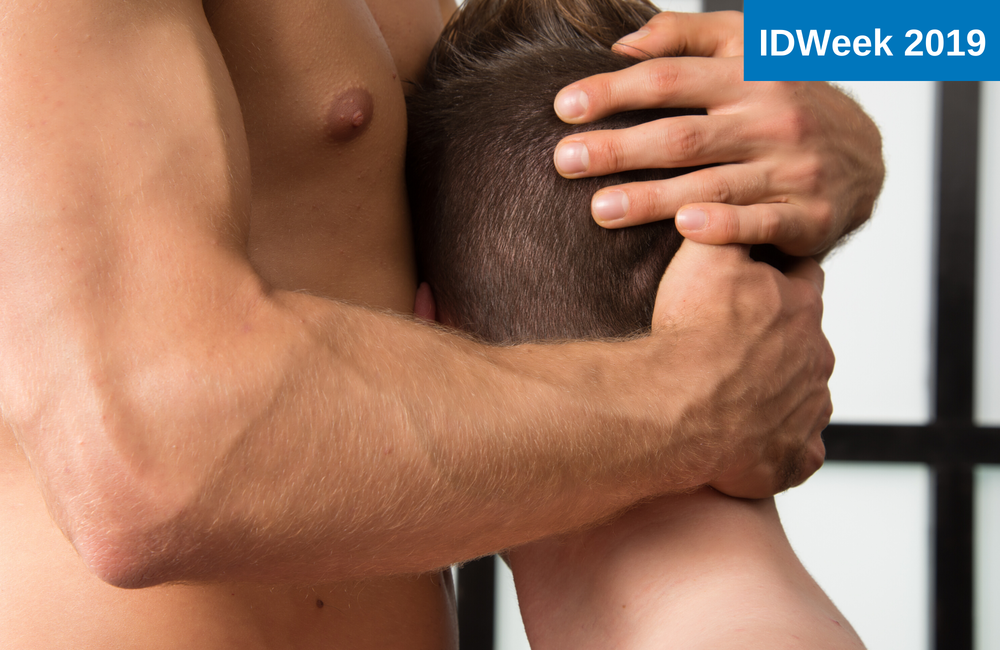 Gay and bisexual men who use the Grindr dating app reported more sexual risk behaviour, more sex partners and a higher rate of STIs, according to a study presented at the recent IDWeek 2019 conference in Washington, DC. However, they were also more likely to either already be using pre-exposure prophylaxis (PrEP) or be willing to do so, and they had a lower rate of HIV diagnosis.

These findings suggest that Grindr and similar social media platforms might be a good avenue for increasing awareness about PrEP and encouraging regular testing for HIV and other STIs.

"Cleary Grindr provides a real opportunity for infectious diseases specialists and other health care providers to reach those at risk and help them understand the benefits of PrEP," said presenter Dr Martin Hoenigl of the University of California at San Diego.

More than 60% of US gay and bisexual men use the internet or phone apps to find sexual partners, Hoenigl noted as background. Grindr is the most widely used dating and hookup app for this group.

Hoenigl and colleagues conducted a study of 1256 men who have sex with men (among whom they included a small number of transgender women) who sought HIV and STI screening as part of the Good to Go programme in San Diego between December 2018 and June 2019. If they test positive, programme participants are offered prompt HIV or STI treatment and if they test negative they are offered free PrEP.

A total of 580 participants, or 46.2%, said they had used Grindr at least once during the past seven days. Grindr users and non-users had a similar racial/ethnic distribution, but the users were a bit younger (35 vs 38 years, respectively).

Overall, Grindr users reported that they engaged in significantly more sexual risk behaviour during the past three months, having a higher adjusted SDET score, more male sex partners and more frequent sex without a condom.

Participants who had recently used Grindr were also more likely to have tested positive for chlamydia or gonorrhoea than men who had not used the app (8.6% vs 4.7%, respectively). However, they were less likely to be diagnosed with HIV (1.8% vs 3.8%).

There was no significant difference between Grindr users and non-users with regard to use of substances other than alcohol or marijuana, Hoenigl reported.

Grindr users were more likely to be using PrEP compared with those who did not use the app (18.7% vs 8.7%, respectively). Among the 1087 participants (86.5%) not currently on PrEP, 43.4% had recently used Grindr. Within the subgroup not on PrEP, Grindr users likewise had higher sexual risk scores and more sexual partners in the past three months compared with non-users.

Among those eligible to start PrEP, Grindr users were almost twice as likely as non-users to agree to do so (24.6% vs 14.0%, respectively). In addition to recent Grindr use, being younger and having a recent STI diagnosis also predicted a higher PrEP uptake.

Participants who used Grindr on an iPhone and had their phones on hand were shown how to monitor their time spent on the app. Overall, the median on-screen time was 144 minutes during the past seven days. PrEP users accrued more on-screen time than those not on PrEP (244 vs 142 minutes, respectively).

Yet despite their higher level of HIV risk, Hoenigl noted that a large majority of Grindr users were not taking PrEP, which he suggested could be due to PrEP not being offered or because they did not perceive themselves as being at high risk.

"Grindr could be a great platform to promote PrEP as well as testing for HIV and sexually transmitted infection, given the higher risk behavior and greater acceptance of the prevention medication," he said in an IDWeek press release. "Additionally, HIV and STI testing programs could assess Grindr use to prioritize who should be tested and who would be good candidates for PrEP."

Hoenigl M et al. Grindr on screen activity on iPhones correlates with HIV risk and substance use in men who have sex with men, San Diego. IDWeek, Washington, DC, abstract 1961, 2019.