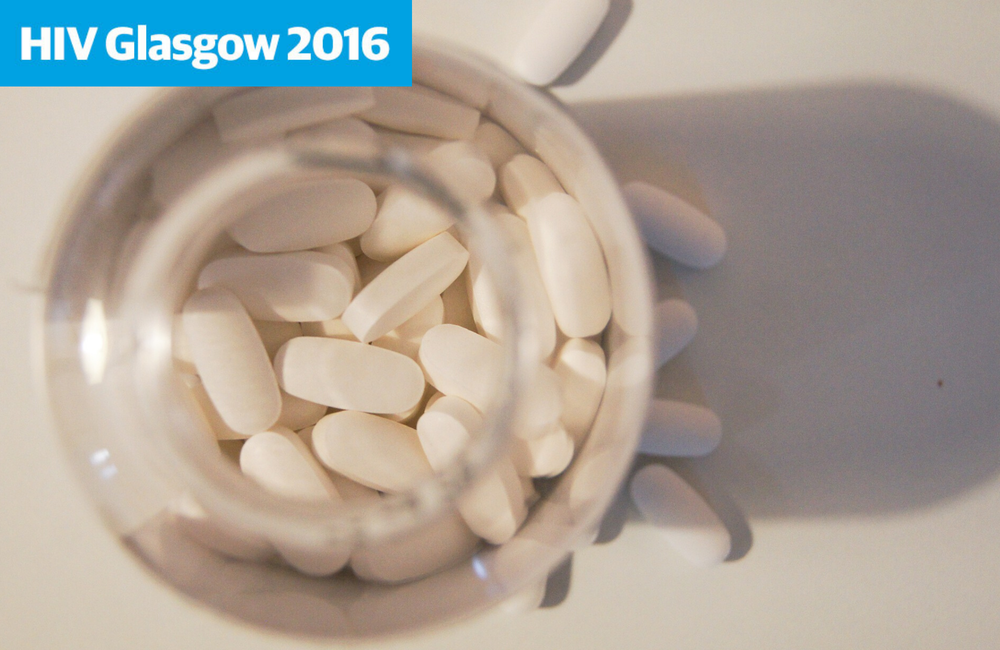 Use of generic versions of direct-acting antivirals resulted in very high cure rates for people who obtained the products through three buyers’ clubs, indicating that the generic products are effective, according to three presentations at the International Congress on Drug Therapy in HIV Infection (HIV Glasgow) this week.

People who purchased the drugs were cured of hepatitis C at a cost of around $700-$900 in South-East Asia and Eastern Europe, Dr Andrew Hill of St Stephen’s AIDS Trust, London, reported in three poster presentations at the conference.

Direct-acting antivirals typically cure 90 to 95% of hepatitis C infections, even in cases where people have advanced liver disease or previous experience of ineffective treatment. The price of treatment remains a major barrier to curing hepatitis C for millions of people, and where rationing of treatment, lack of health insurance or lack of a national treatment programme deny access to these drugs, people are turning to internet-based buyer’s clubs to obtain generic versions of direct-acting antivirals.

Generic versions of direct-acting antivirals are manufactured in India under voluntary license from Gilead Sciences, and by other Indian companies who are not licensees, and in other countries such as Bangladesh where patents on the products do not exist. The lack of patent protection allows generic manufacturers to produce their own versions of the drugs. In many countries it is legal to import drugs for personal use by ordering them online. In other countries imports of generic drugs are restricted to those carried through customs by individuals in quantities sufficient for personal use.

A previous study by Dr James Freeman of Hobart, Australia, showed very high cure rates when using generic versions of direct-acting antivirals, and also provided evidence that the products purchased contained the necessary levels of active drug. The studies presented this week, in which data supplied by patients and their physicians were analysed by St Stephen’s AIDS Trust in London, measured virological responses. Two studies identified the generic products used, and one study was able to measure levels of active ingredients. The preliminary results of the three studies show cure rates comparable to those achieved with branded products.

The FixHepC Buyer’s Club is an online service which directs people towards generic sources of hepatitis C drugs and arranges testing of the drugs to ensure that they contain the correct levels of active ingredients. All drugs purchased by patients whose data were analysed in this study had been tested for active ingredients. Patient data were gathered by Dr James Freeman and analysed by St Stephen’s AIDS Trust. Patients were monitored remotely in many cases and were distributed across every continent.

The data presented at the International Congress on Drug Therapy in HIV Infection (HIV Glasgow) represents extended follow-up on 438 of the 448 patients reported previously by Dr Freeman.

Fifty-nine per cent of patients contributing data to this study had less advanced fibrosis (F0-F2), 11% had F3 fibrosis and 27% had cirrhosis.

In Thailand a 12-week course of Sovaldi and Daklinza costs around $10,000, and is similarly priced in most other countries in the region. A buyer’s club based in Thailand directed people to online pharmacies in India to purchase generic versions of sofosbuvir and either ledipasvir or daclatasvir. Around 85 to 90% of the products supplied were manufactured by Cipla, one of the largest suppliers of quality-assured antiretroviral drugs for treatment of HIV. The buyer’s club collected patient data from physicians and the results were analysed by St Stephen’s AIDS Trust.

Sofosbuvir is not available through the Russian hepatitis C treatment programme and private treatment with the drug costs around $9,500 for a 12-week course of treatment. In order to obtain affordable treatment, people with hepatitis C are importing drugs from India, China and Egypt with the support of the Gepatikta group on Facebook, at a cost of around $700-$900 per treatment course. Patient data for this study were assembled from private physicians and AIDS clinics in Russia, Belarus, Estonia, Israel and Ukraine.

Just over half the patients in this cohort had genotype 3 infection (56%), and 41% had genotype 1 infection. As in South-East Asia, virological responses were poorer in genotype 3 patients. Eighty-two per cent of people with genotype 3 who had week 2 measurements of rapid virological response had viral load < 25 IU/ml at this time, compared to 90% of those with genotype 1 and 88% with genotype 2. A difficulty with making comparisons across these cohort data is that measurements may be missing at various time points, and people who fail to respond to treatment may cease, or people may be lost to follow-up as in any other study. Longer-term follow-up of these large groups of patients will be needed in order to produce more robust estimates of the proportions achieving SVR12, as well as any consistent differences by genotype.