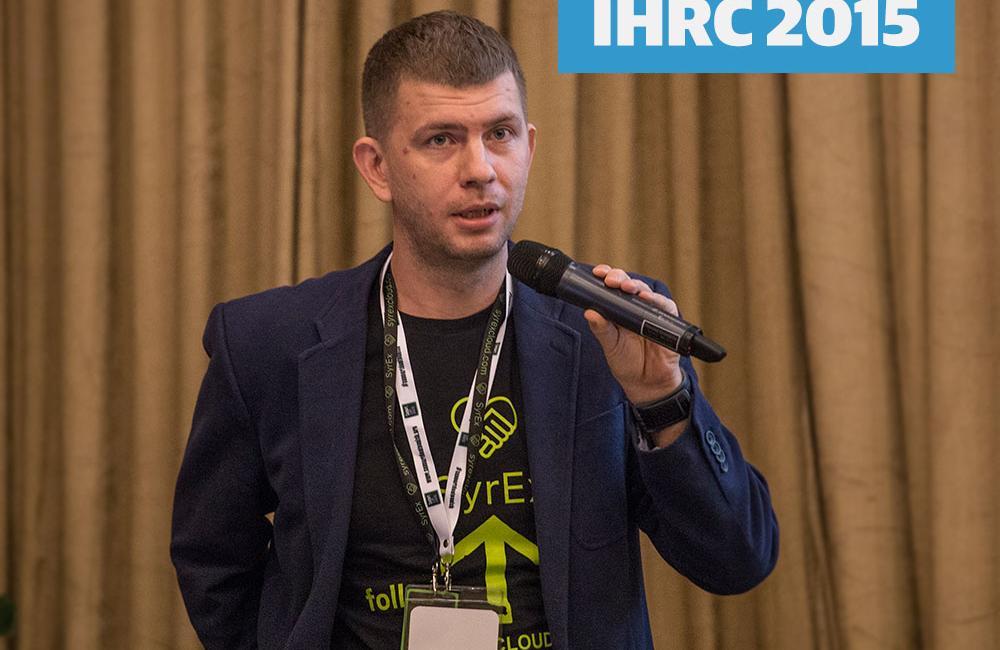 An innovative programme in which peer outreach workers use a case management approach to help HIV-positive people who inject drugs to engage with medical services and to begin antiretroviral therapy appears to be paying off, according to early results presented to the 24th International Harm Reduction Conference in Kuala Lumpur yesterday.

Having provided harm reduction services and HIV testing for several years, the International HIV/AIDS Alliance in Ukraine was concerned that despite referral to government-run HIV treatment services, few people who inject drugs were effectively linked to and retained in care.

Having a weakened immune system, therefore, a reduced ability to fight infections and other diseases.

One analysis found that of just under 11,000 injecting drug users diagnosed with HIV by Alliance projects, fewer than 6000 were engaged with medical care and 2252 had begun HIV treatment. Individuals frequently registered with a medical clinic and then dropped out, only returning when severely ill and immunocompromised.

“Some people do not like doctors and hospitals, especially stigmatised people such as our clients,” commented Pavlo Smyrnov of the International HIV/AIDS Alliance in Ukraine. “But we were also hearing of doctors telling users they must come off drugs first before they can think about receiving ART. In more extreme cases, we have even heard of doctors asking drug users to give a written statement saying they don’t want to begin ART until they have stopped using drugs.

“It became clear to us that referrals were not really working, so we decided to make treatment our responsibility.”

The ‘community initiated treatment intervention’ aims to use principles of peer navigation, case management and community support to help active drug users start HIV treatment and adhere to it. Those using the programme have either just been diagnosed with HIV or have been diagnosed for some time but have dropped out of care. Support is for up to six months.

The outreach workers – who already have a relationship with the service users and are generally highly trusted – are able to explain the benefits of starting HIV treatment promptly and to help with the bureaucratic processes of health services. They take on a mediating role between the patient and the doctor, advocating to ensure that patients receive the services they are entitled to. Doctors often appreciate the outreach workers’ ability to respond to the non-medical needs of the service users.

Two years on, outreach workers have supported 8623 clients. Preliminary data on a subset of clients suggests a better treatment cascade than normally achieved for HIV-positive drug users in the country.

Nonetheless the cascade remains less than ideal. Some of the shortfall in numbers receiving HIV treatment is because people with a CD4 cell count above 350 cells/mm3 (41% of project clients) are not eligible under the country’s treatment guidelines. Further, significant barriers remain in the health system – an unwillingness to treat people who continue to use drugs and interruptions in the provision of antiretroviral drugs.