Ensuring good-quality HIV care in Europe: where can we improve? 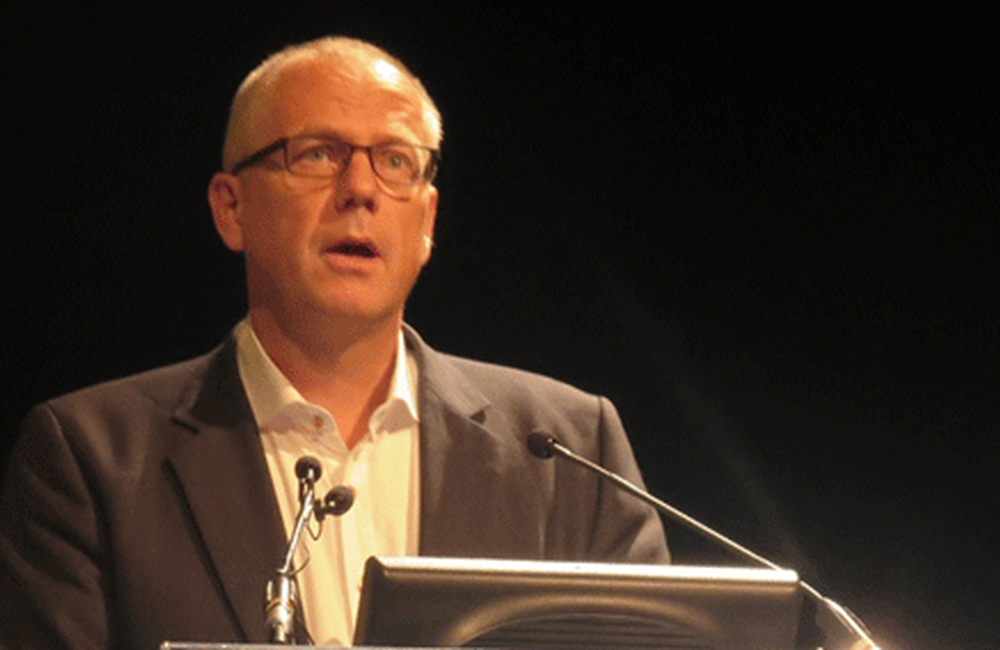 Only 20% of people with HIV in Europe have fully suppressed viral load, compared to an estimated 24% in sub-Saharan Africa, despite much higher rates of HIV diagnosis in the European region, Professor Jens Lundgren of the University of Copenhagen told the 14th European AIDS Conference in Brussels on Saturday.

Similarly, despite the high rate of HIV diagnosis, there were more than 91,000 AIDS deaths in eastern Europe and central Asia, and 7600 in western and central Europe in 2011, due in part to late presentation for care, he told the conference. The level of late presentation due to lack of diagnosis or poor retention in care has not changed substantially over the past decade despite efforts to improve testing coverage.

Going beyond the treatment cascade

Improving the quality of HIV care for people throughout the European region will require careful attention to a range of benchmarks of good-quality care that go beyond the widely cited 'treatment cascade'.

The treatment cascade refers to the proportions of people who are diagnosed with HIV, linked to care, retained in care, receiving antiretroviral treatment and who have fully suppressed viral load on treatment.

In Europe, approximately two-thirds of people with HIV have been diagnosed, but it is unclear what proportion have either been linked to care or retained in care, due to lack of reliable surveillance data from all countries.

UNAIDS estimates that 25% of people with HIV in the European region are receiving antiretroviral therapy and that 20% have undetectable viral load (this includes eastern Europe). In western and northern Europe (this excludes Spain, Portugal and Italy), the proportion of diagnosed people rises to 75%, while 50% are receiving treatment and 45% have undetectable viral load.

Professor Lundgren commented that the proportion of patients with undetectable viral load is not the only metric of importance when measuring the quality of care. The durability of HIV suppression is a key indicator for benchmarking quality of care, he told the conference.

Whereas 86% of people on antiretroviral therapy in northern Europe have spent at least 90% of their time on treatment with a viral load below 500 copies/ml, this proportion falls to 67% in southern Europe and 45% in eastern Europe.

This indicator reveals the extent to which people are promptly switched from failing regimens, and indicates challenges in retaining, monitoring and switching patients to new regimens due to lack of resources and to lack of access to resistance testing and alternative drugs. It also highlights where the risk of transmission of drug-resistant virus is likely to be highest.

Late presentation will require healthcare providers to address several challenges, including the need for consistent testing for HIV in people with indicator diseases, and the need to retain marginalised patients in care.

“It is unwise public health policy for politicians to exclude people diagnosed with HIV from care”, said Professor Lundgren. Variations in access to care exist across the European region – in the United Kingdom, for example, access to free HIV care was dependent on immigration status until 2012, while young unemployed people with HIV in Spain report barriers to obtaining antiretroviral treatment due to public spending cuts. In eastern Europe, people who inject drugs and men who have sex with men are widely excluded from care due to a lack of services tailored to the needs of these groups.

Addressing the debate regarding earlier treatment, on which he is an acknowledged sceptic until the randomised START study is completed, Professor Lundgren said that while a blanket recommendation to put everyone on treatment is not supported by the evidence, deferring treatment until a CD4 count of 350 is reached may not be appropriate in all circumstances.

Professor Lundgren also reminded the audience that good-quality HIV care goes beyond antiretroviral treatment. Management of cardiovascular risks, for example, will require attention to the proportion of people with high blood pressure (hypertension) who are achieving targets for control of high blood pressure, and the proportion of people who stop smoking. A comparison of cardiovascular risk management in people with HIV in the EuroSIDA cohort found that people in northern Europe were significantly less likely to achieve targets for blood pressure modification than people in other European regions. Northern European patients were significantly less likely to stop smoking too. (Shamanesh 2013)

Another important indicator of good-quality care is the proportion of people with hepatitis C and HIV co-infection who have received treatment for hepatitis C according to clinical guidelines. Drawing on data from EuroSIDA once again (see this news report), Professor Lundgren pointed out that while 25% of the people with this co-infection in the EuroSIDA cohort had already received treatment for hepatitis C, almost two-thirds of these treated patients did not have an indication for treatment under current guidelines (they had F1 or F0 fibrosis). While some physicians may be 'warehousing' harder-to-treat patients until more effective regimens become available – and curing easier-to-treat patients with pegylated interferon and ribavirin – prioritisation of treatment for people with advanced liver disease is essential when resources for hepatitis C treatment are limited.

As the size of the HIV-positive population continues to grow while health budgets come under greater pressure, task-shifting of some aspects of care will become essential. Professor Lundgren reminded delegates that HIV care is best supervised by experienced clinicians with a large caseload, and that task-shifting could erode the high rates of retention and viral suppression achieved in specialised care. Nevertheless, successful models of task-shifting are already operating in Europe, such as a Brighton clinic in which people who are stable on treatment see an HIV consultant once a year and receive all test results by email. Almost one-third of the clinic cohort of Brighton has been managed in this way, freeing up around 800 hours of clinician time each year; fewer than one in four have needed to stop using the service at any point, chiefly due to the need for outpatient visits during the management of clinical problems that have arisen.

Professor Lundgren stressed that task shifting needs to be led by HIV experts for the best results. “If we don’t figure this out, the funders of health systems will instead”, he said.

Zambian clinics that offered people the chance to pick up their antiretroviral  refills quickly found people were more likely to collect their medication on time and returned faster if they missed appointments.
Be In The Know
17 Aug 22
Improving HIV care

A focus on HIV and mental health at AIDS 2022 suggests this part of the HIV response is growing.
Be In The Know
12 Aug 22
Improving HIV care