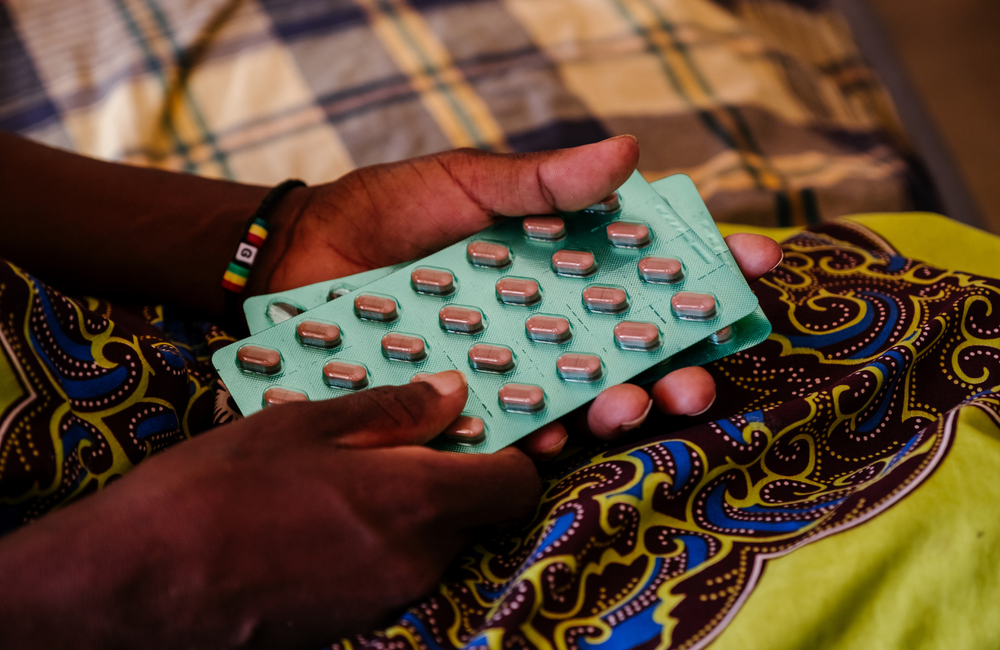 A 10-year study in Uganda has found that people who switch to second-line antiretroviral therapy (ART) regimens can stay for a median of eight years without having a viral rebound.

After two and three years, the likelihood of viral rebound was 13% and 18%, respectively, while between five and ten years, the probability more than doubled from 29 to 62%. Researchers from the Infectious Diseases Institute at Makerere University, Uganda, recently reported these findings in the journal AIDS.

The study also found that rebound was more likely for young adults (18-24 years), people with a high viral load at treatment switch (greater than 100,000) and those switched to atazanavir/ritonavir.

The investigators recommend that HIV clinics and programmes offer more durable regimens and differentiated care services to those groups to maximise the durability of second-line therapy.

Over 6% of people on ART in sub-Saharan Africa are on second-line treatment after failing the initial therapy. This proportion is projected to increase with growing acquired resistance and increasing viral load monitoring.

A decade ago, studies showed that 38% of people starting second-line therapies in Africa fail treatment within three years. These people remain at risk of experiencing an AIDS event and pose a risk of transmission of HIV. Therefore, maximising the benefit of such switched therapies is essential.

Investigators, therefore, wanted to see the durability of switched therapy and factors associated with viral rebound among participants on second-line ART in Uganda.

The 1,101 study participants' median age was 37 years, 64% were female, and all had stayed on second-line treatment for at least six months. Their median viral load count before switching was 45,978, with a median pre-switch CD4 cell count of 128. The participants were followed until they had a viral rebound.

This study defined a viral rebound as having a viral load over 200 at least six months after switching to second-line therapy.

All participants switched to a protease inhibitor: half to lopinavir/ritonavir and half to atazanavir/ritonavir. Most (72%) had tenofovir disoproxil fumarate (TDF) and lamivudine as their NRTI backbone.

At the end of the study, 683 participants had not experienced a viral rebound, while 355 did. The median survival without a viral rebound was 8.7 years.

Factors that increased the risk of viral rebound were:

The authors note: "The rebound-free survival reported here is higher than that reported by some studies in high-income settings. This is probably because of the difference in the type of switch regimens used in these studies."

They also suggest that people on switched regimens should be monitored closely and offered special adherence sessions after six years on second-line ART.

Lumu I et al. Durability of switched therapy after failure of WHO-recommended antiretroviral therapy regimens in a resource-limited setting. AIDS 36:1791-1800, 2022.