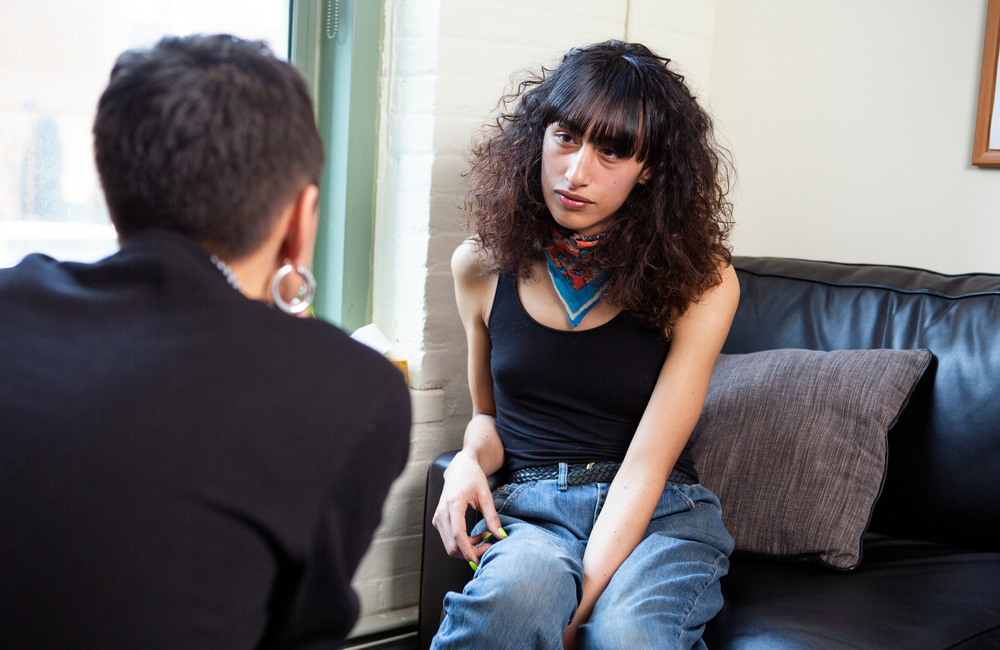 Substantial improvements in HIV care outcomes are needed for trans women in the United States, according to the authors of a systematic review and meta-analysis published recently in AIDS.

The meta-analysis, which focused on trans women due to a lack of data on trans men, found that 78.5% of trans women with HIV had ever received care, 64.6% of those diagnosed were linked to care within three months, and 73.2% of those in care were virally suppressed.

The authors described these outcomes as “not ideal” and emphasise that the research gap for trans men and non-binary people must be addressed.

Progress towards achieving the global 90-90-90 targets in the US has been slow, with only 86% of all people living with HIV knowing their status; 78% linked to care within a month of diagnosis; and 65% of those in care virally suppressed. Certain people living with HIV are evidently struggling to access HIV testing and care or achieve viral suppression.

Trans people accounted for 2% of all HIV diagnoses in the US in 2018, with the majority amongst trans women. As a marginalised group, trans people in the US often experience barriers to HIV care, including lack of trans-inclusive services, limited or no medical cover, homelessness, and incarceration.

There are no comprehensive estimates for the continuum of HIV care among trans people living with HIV in the US. Accordingly, Jeffrey S Becasen from the US Centers for Disease Control and Prevention (CDC) and colleagues sought to produce these estimates through a systematic review and meta-analysis.

The authors included any peer-reviewed studies which reported on HIV outcomes amongst trans people in the US, with studies assessed for risk of bias.

Fifty studies were included in the final review, although the number of studies pooled to estimate each outcome varied. The studies collected data between 1997 and 2018, although most were conducted in the last decade. Nearly all were based on convenience samples recruited from clinics or community-based organisations. Forty-one studies were assessed as having low risk of bias, while 9 had a medium risk of bias.

The average age of participants across the studies ranged from 21 to 51, and study locations were mostly large cities from across the US. Notably, only two of the studies reported outcomes for trans men, so the meta-analysis was only conducted with data on trans women.

The care continuum for trans women with HIV

The meta-analysis estimated that among trans women with HIV:

There were only two studies that focused on trans men, and one of these had a very small sample size. The other found that trans men receiving HIV care have poorer outcomes than their cisgender peers, with only 66% retained in care, 69% adherent to ART, and 60% undetectable at last viral load test.

It should be noted that the authors urge caution in interpreting the results of their meta-analysis since there was considerable variation between studies and some of the estimates were based on a small pool of studies. Their decision to include older studies means that the meta-analysis likely presents a more historical picture of HIV outcomes for trans women in the US.

Indeed, CDC surveillance data from 2018 (representing 89% of all adults living with HIV in the US) found that 88.2% of trans women were linked to HIV care within three months after diagnosis, 87.1% were receiving HIV care, and 71.5% were virally suppressed. This indicates that HIV outcomes have improved for trans women in the US in recent years, although the systematic review was able to fill in the gaps in the HIV care cascade that the CDC report did not capture.

Nevertheless, this review makes clear that a proportion of trans women, and quite probably trans men, are still unable to access HIV testing or treatment, or are struggling to achieve viral suppression. Considerably more progress must be made if the US is to achieve the 95-95-95 targets for this key population by 2025.

Finally, it is imperative that more research is conducted with trans men and non-binary people to understand whether they are accessing HIV testing and care and achieving viral suppression, and any barriers they might be experiencing.