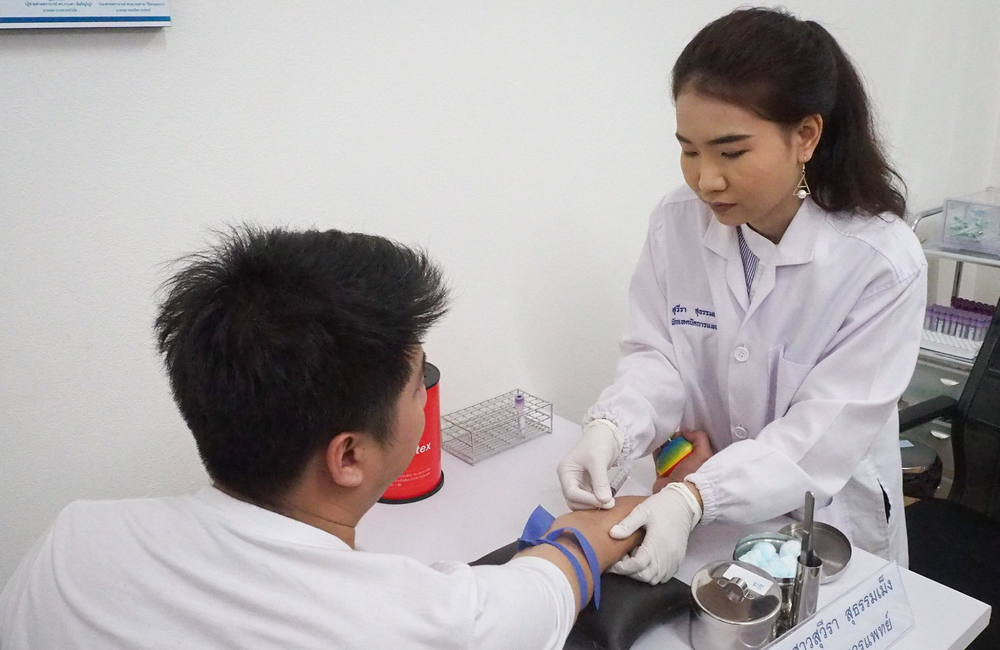 The probability that people living with HIV in Thailand survive five years after starting antiretroviral therapy was just 75%, according to a recent study published in AIDS Research and Therapy.

In 2020, Thailand had an estimated 500,000 people living with HIV and 12,000 people died of AIDS-related causes. Although the ministry of public health has set a goal to reduce AIDS mortality to fewer than 4,000 deaths per year by the year 2030, many people in Thailand start antiretroviral therapy late, which impedes attaining this goal. This new study – conducted by Dr Weerawat Manosuthi at Bamrasnaradura Infectious Diseases Institute – highlights the need to connect people living with HIV in Thailand to earlier diagnosis and treatment.

The primary objective of the report was to investigate survival rates and risk factors for mortality in people living with HIV who registered in Thailand’s national AIDS programme database within ‘health and security region 4’. Region 4 includes eight provinces with relatively high population densities near Bangkok (but not the city itself).

Although the study found that people older than 50 were four times as likely to die, more than 87% of those included in the study were under 50 years of age. Thus, the study results encompass a wide age range.

The researchers identified low CD4 counts as a possible overarching explanation for the low survival rates compared to high-income countries. One quarter of participants had CD4 levels below 44, another quarter was below 162, and only 11.5% of people had CD4 counts above 500 when they first registered in the database. People in the study with CD4 counts lower than 200 were four times as likely to die within the follow-up period.

People with a history of switching antiretroviral therapies were seven times more at risk of dying, which was the highest risk factor identified in this study. Though the researchers lacked the data to form a conclusion, it’s possible that changing treatments indicates a failure of first-line treatment, and people may have had to wait before being able to switch. This could lead to disease progression and worsening of resistance.

Opportunistic infections (e.g. tuberculosis, cryptococcal meningitis, and pneumocystis pneumonia) approximately doubled the risk of death, and the authors identified several challenges associated with people who had a history of them. The first challenge is diagnosing people in Thailand with HIV before their immune systems deteriorated. Second, newly diagnosed people with HIV don’t always receive timely or continuous HIV care and antiretroviral therapy. Finally, retaining people in treatment to maintain virologic suppression continues to be a challenge in Thailand.

As part of addressing the above challenges, the researchers recommend more effective HIV services to improve immediate and continuous care for people in Thailand.

Manosuthi W et al. A retrospective study of survival and risk factors for mortality among people living with HIV who received antiretroviral treatment in a resource-limited setting. AIDS Research and Therapy 18: 71, 2021 (open access).